Lioncomputer is an Iranian computing hardware company that has been operating since 2004. Yasser Ahmadi of Lioncomputer told news.Bitcoin.com that Lioncomputer has sought to actively engage with the Iranian bitcoin mining community, stating that since 2013, the company “has supported miners through mining forums and provid[ed] them with the latest mining hardware.” Mr. Ahmadi claims that Lioncomputing has been “the biggest online hardware shopping website in Iran [since] 2013.”

Lioncomputer Is One of Few Merchants Accepting Bitcoin in Iran

According to Mr. Ahmadi, import sanctions have made it difficult for Iranian miners to keep up with technological innovation in the mining industry. Mr. Ahmadi states that “there’s very little use of ASIC miners… here in Iran. Because of import difficulties and the price of the ASIC miners, most miners are using GPU. Mr. Ahmadi claims that Lioncomputer “supplies around 90% of the hardware used in the [Iranian] mining market.”

Mr. Ahmadi described that the lack of goods available for purchase with bitcoin in Iran as the primary inspiration for Lioncomputer’s decision to accept bitcoin payments. Mr. Ahmadi told news.Bitcoin.com “as miners were looking for a way to spend their bitcoins and there was nowhere to spend it in Iran at all, Lioncomputer decided to accept bitcoin.”

4 REASONS TO BUY $AXIEBCH TOKEN DURING THE PRE-SALE & FLIPSTARTER CAMPAIGN: support AxieBCH project if you are caring about Bitcoin Cash (BCH) widespread adoption; invest in our token if you want to p... 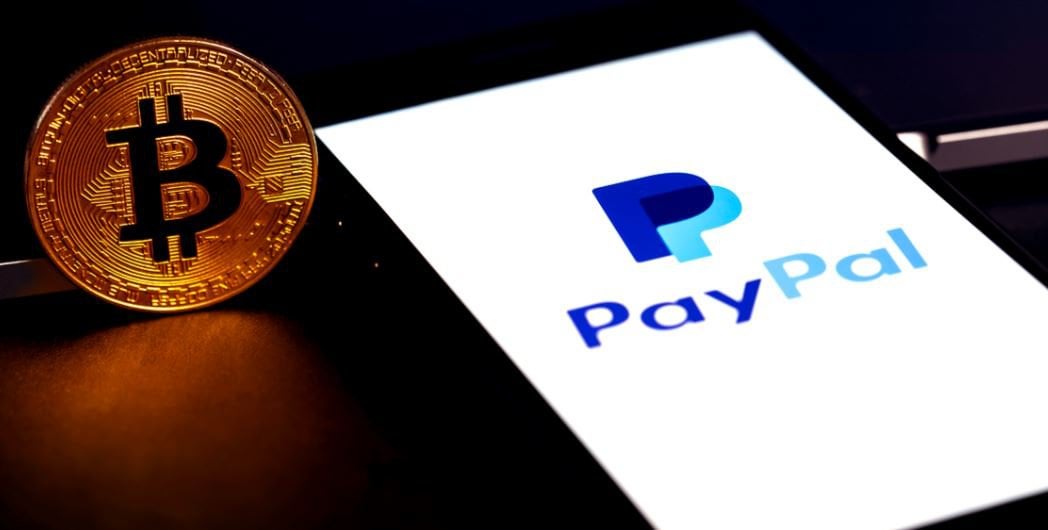 PayPal has announced that all of its eligible customers can now buy, sell and hold cryptocurrencies in the U.K.

BCHN Technical Bulletin 2021-09-15 We now have a testnet4 fork up for people to test-drive the Native Introspection and 64-bit Integers upgrade! Download the test builds here: https://c3-soft....