Forget a Gucci handbag, massive sunglasses or a teacup Chihuahua – the must-have celebrity accessory for 2017 is a cryptocurrency endorsement deal.

So much money is floating around the sector that companies will pay almost anything to attract attention to their fundraising rounds – called “initial coin offerings”, in a legally questionable analogy to initial public offerings for tech startups.

That’s not to say every celebrity promoting a cryptocurrency is being paid to do so. The other motivation is the same for all who buy in to these offerings: get in on the ground floor, and then encourage as many people as possible to buy in after you. There’s a lot of money to be made if you do it right – and a lot to lose if you do it wrong.

Last week Wu-Tang Clan’s Ghostface Killah became the latest to jump on the bandwagon. He announced his co-founding of a cryptocurrency firm called Cream Capital, which is looking to raise $30m to build a blockchain-based ATM network, a cryptocurrency pegged to the US dollar and an exchange to buy into both of them.

For those who don’t speak startup hype, Killah’s company wants to build technology that can be used as a middle ground between popular cryptocurrencies, including Bitcoin and Ethereum, and eventually serve as a medium of exchange in its own right. For those who don’t speak old school rap, the company’s name serves as an allusion to Wu-Tang Clan’s hit C.R.E.A.M. (“Cash rules everything around me”).

As for the role of Ghostface, real name Dennis Coles, the company says he “serves as a vessel to increase brand awareness surrounding Cream Capital and cryptocurrencies.” While assuring investors Cream Capital adds that: “[Coles] understands the fundamentals of blockchain technology and the importance and gravity of the technology. He is not a random celebrity that is lending his name to a project. 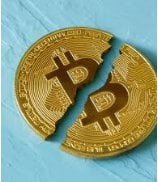 As though that wasn't undesirable adequate, it has neglected to accomplish standard fame. Individuals won't use bitcoin, both for retail buys or purchasing and selling. Subsequent to cresting last Dec... 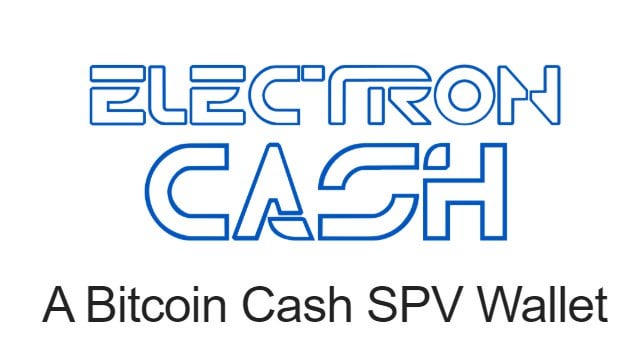 Electron Cash PT-BR Just a small update, I've been helping to translate string for electron cash for a while, today I got an email with a few more words to translate. Well, now it's done, enjo...

We all want to make more money but with so many currencies available someone can be “making money” in one currency while “losing money” if denominated in another. The global economy is confusing and…
11
Share 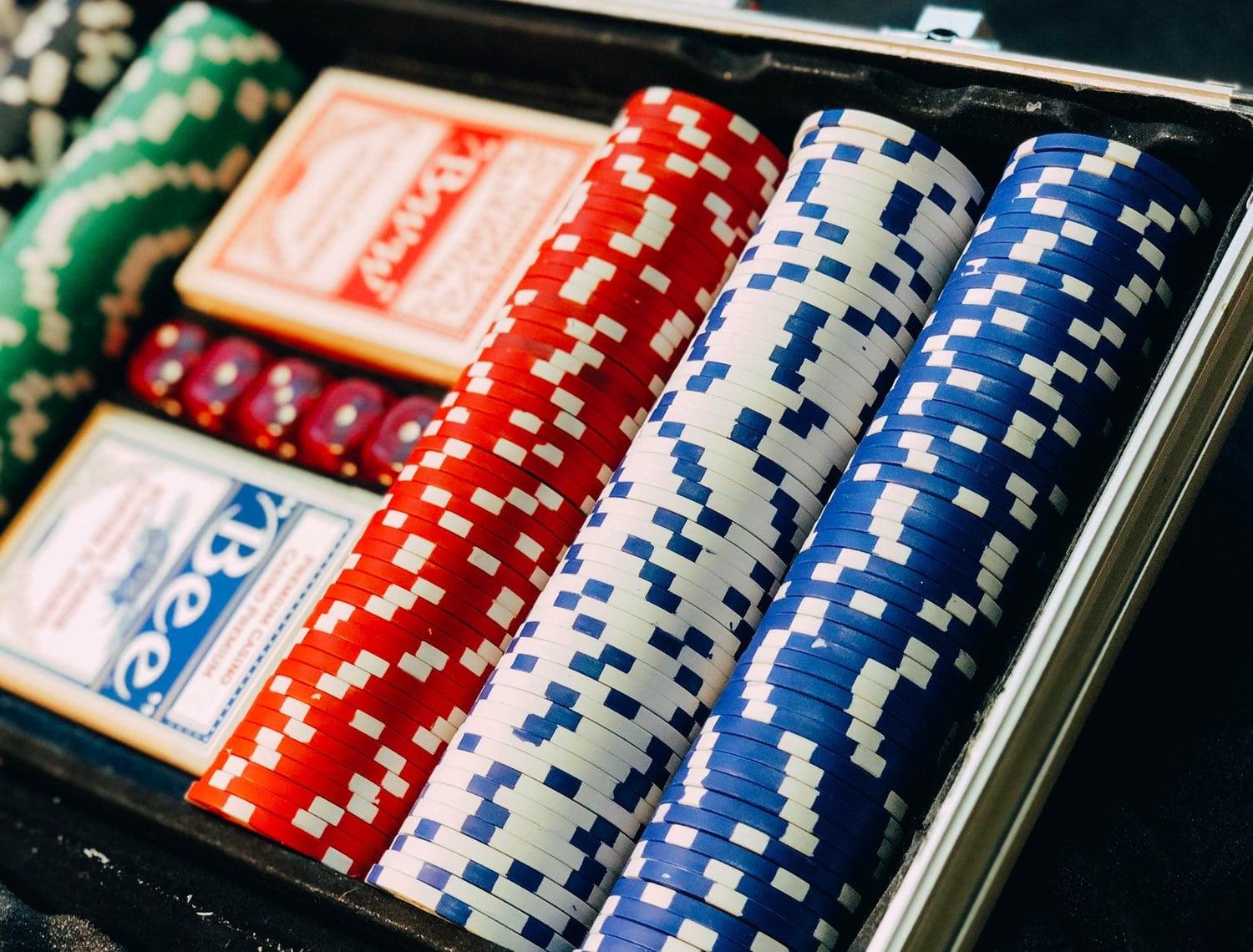 I was previously a participant with the MillionaireMakers subreddit and there are 2 main problems with the event. The first problem is that there is often very little money for the winners (way less t... 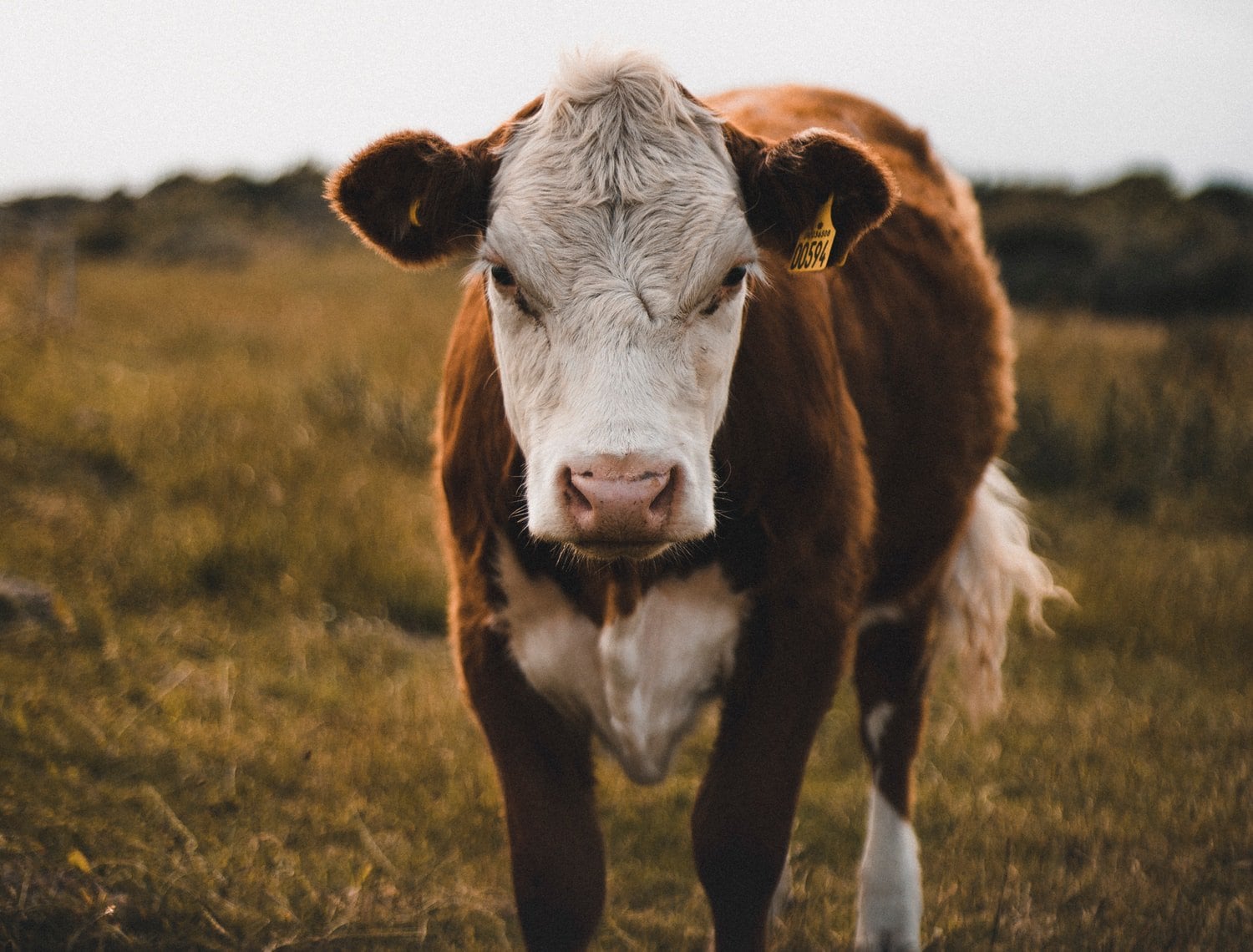 A Practical Guide to Yield Farming in Bitcoin Cash 👨🏼‍🌾

Yield farming or liquidity mining is the newest trend in crypto, particularly introduced by Ethereum community and with the invention of Compound governance token and is considered the latest trend in...