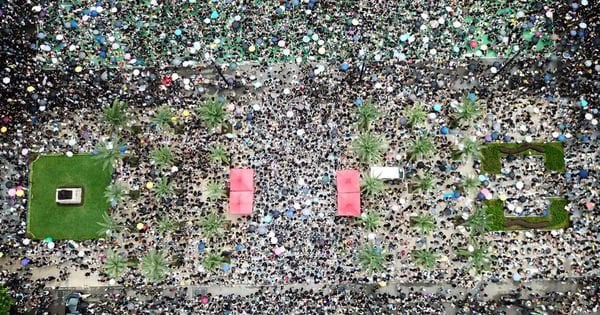 Hong Kong is entering its 11th weekend of protests, with about 1.7 million people marching in a weekend without tear gas and which was marked with relative calm. That figure is close to 25% of the total population of Hong Kong. Protesters continue to demonstrate for their five demands, including universal suffrage, greater democratic rights and the resignation of current Chief Executive Carrie Lam.

Cryptocurrency providers and companies have played various roles in the ongoing protests, from exchanges providing a way to off-ramp from HKD and in the context of cryptocurrency premiums, to advocating for transactional privacy and handing out cryptocurrency-financed supplies to protestors.  Those who are running cryptocurrency ATMs and physical event spaces in the Hong Kong area are often on the frontline of the interaction between cryptocurrencies and city residents.

One cryptocurrency ATM provider, Genesis Block, provided Hong Kong protestors with water bottles and umbrellas (the emblem, of course, of the previous 2014 Umbrella Movement) on July 1st that were funded by international bitcoin cash donations. The bottles had a QR code that allowed recipients to donate more bitcoin cash in order to fund further supplies for peaceful protestors.

BCH-funded water bottles given out in Hong Kong

While the volume of bitcoin cash received was not a very large amount after, this initiative represents a tangible representation of how the international cryptocurrency community can, despite the boundaries of being entirely virtual, affect conditions offline -- and how in a time of change, cryptocurrency awareness can be increased through tangible, physical efforts to engage with communities on the ground.

This comes despite a general drop ... 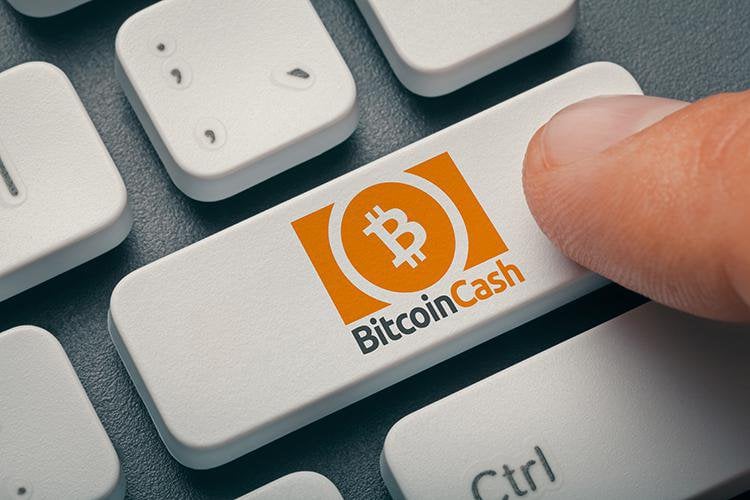 Following first crypto Bitcoin from 2010 and living in a country where we even cant make online payment easily till 2016 it was a painful experience. Internet gave me access to all knowledge I need....

On My last article  "Read.cash, SEO and User abuse." I got pretty good response of community discussing more about digital marketing and wished if they can learn more about it. So I decided to star... 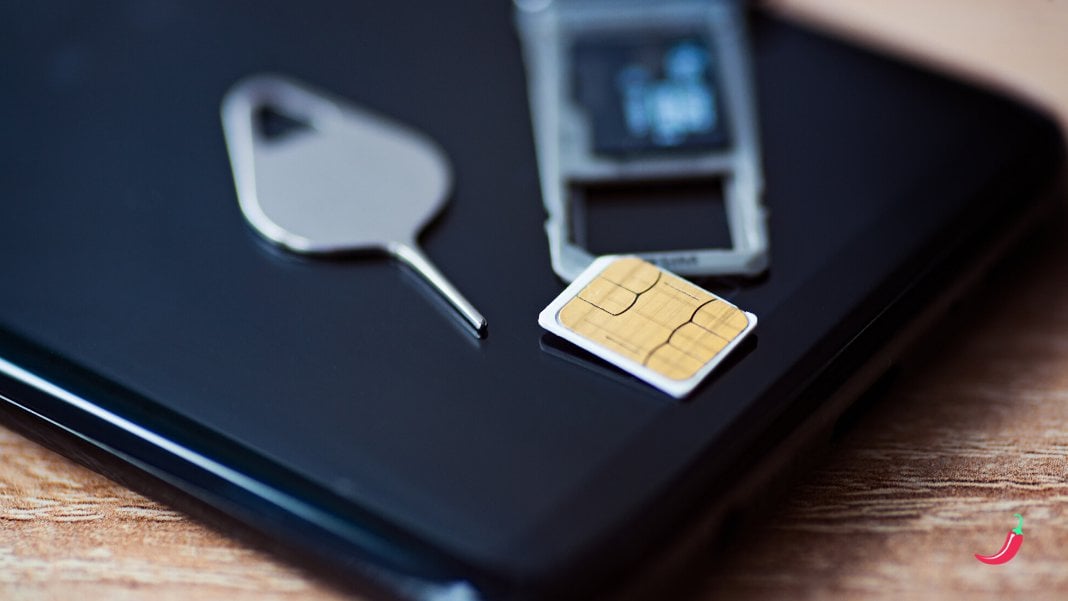 On February 21, 2020, Redditor u/zhoujianfu claimed about $30 million worth of bitcoin cash (BCH) had been hacked from him in an apparent SIM attack. 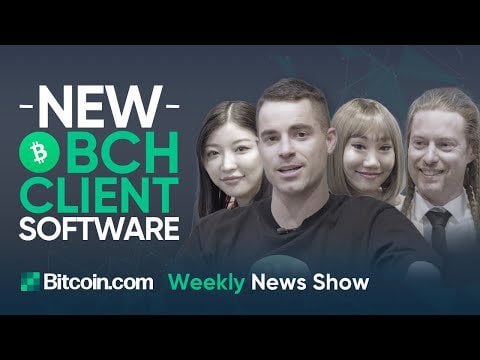 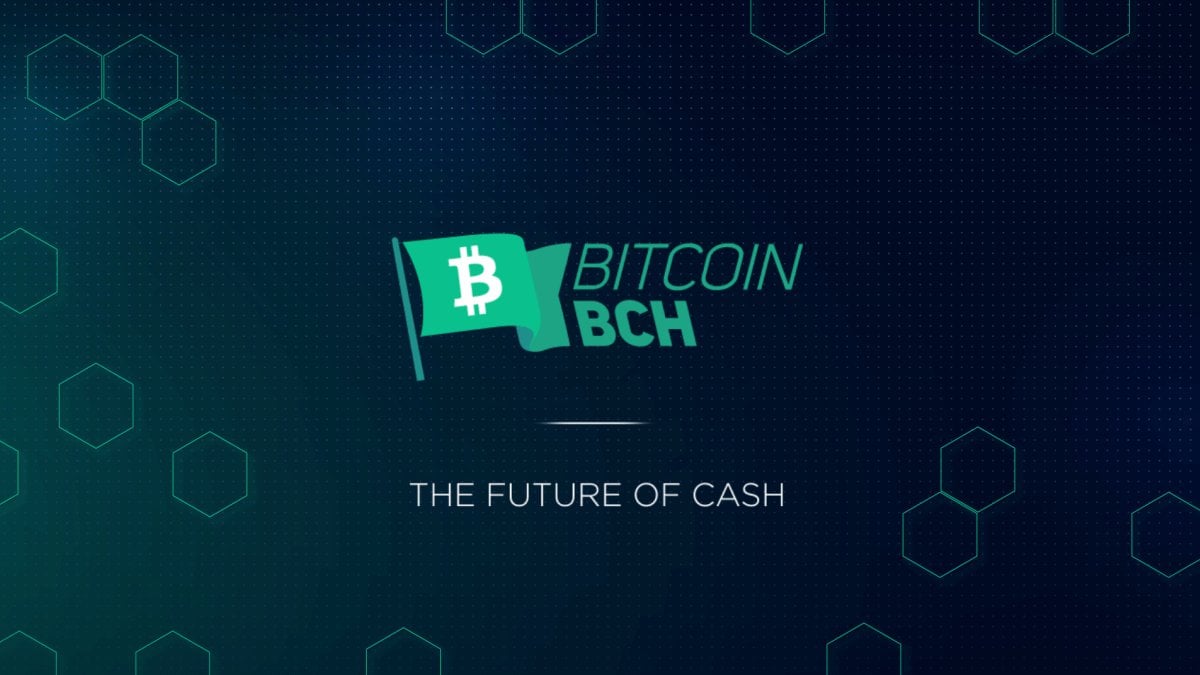 Australian Bitcoin Cash adoption - after overtaking all other coins, sets sights on fiat

Bitcoin Cash aims to be the first global electronic cash system, and in order to achieve this goal, the Bitcoin Cash blockchain must host all the world’s economic activity - every citizen, every merch... 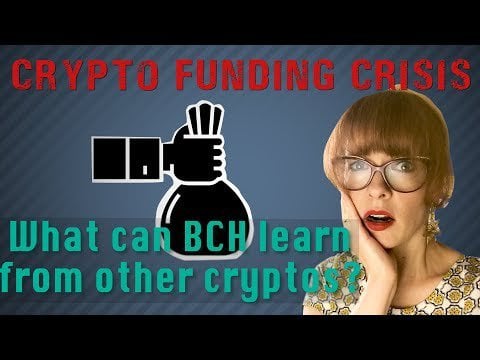 Is BCH going to be the next in a line of coins that die from lack of care? There seems to be a funding crisis, but this isnât an issue thatâs just affecting ...
2
Share