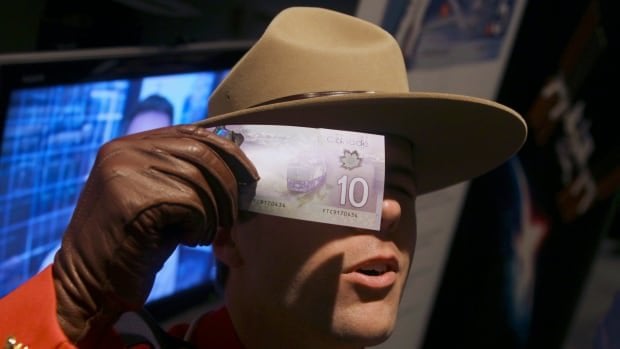 Facebook's scheme to create its own money in the form of the libra digital coin has set off a global race to beat the social media colossus at its own game, and Canada may be an important player.

Since the initial mild reaction from U.S. Federal Reserve chair Jerome Powell the day after the libra project was announced in June, the world's governments and central banks have realized what some suggested at the time, that with its global reach and technological savvy, Facebook was blazing a path to dominate money.

Canada has been one of the leaders in researching how to create and manage a digital coin backed by a national central bank. But the arrival of the libra idea, with its persuasive scheme to launch what was essentially a credible new global currency, kicked off a flurry of fresh activity that could transform the way we think of money.

Not only are the world's governments gathering at bodies such as the International Monetary Fund, the Bank for International Settlements and the G7 group of large industrial economies to work on the idea, but there are signs that individual governments, notably China, are racing to be the first to create a functional, tradable government-backed digital coin.

Will people give up cash?

And while the final results are difficult to predict, it is not clear that ordinary citizens, who have grown used to money in its current form, will be happy with the outcome.

Introduced by her boss, bank governor Stephen Poloz, as "one of the world's foremost experts" on the subject, Wilkins has attended global conferences, armed with several yea... 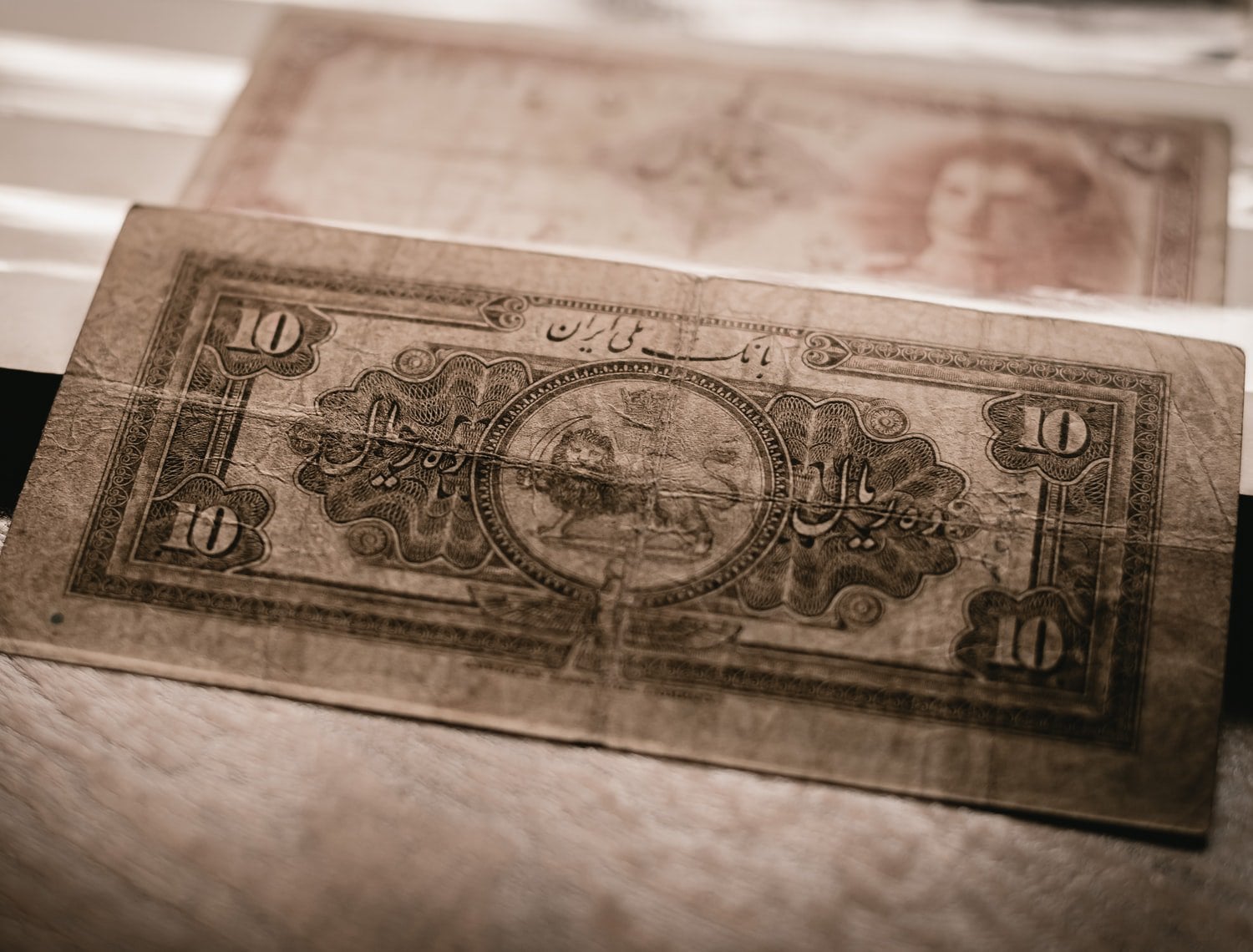 For newcomers, the IFP is an Infrastructure Funding Plan proposed earlier this year to provide funding for selected Bitcoin Cash developers. I have tried to avoid participating in the IFP discussions....