Can I still retrieve the BCH fork-coins with BCH from 2017 ?

I have had couple BCH on a Ledger nano S since 2017/2018 something, after the BTC/BCH-fork. BCH seems to have had several forks since then, and I wonder if someone could tell me the easiest way to get all these split coins ? The BCH has not been moved or used at all since it ended up on the Ledger (I think I used it to split it from the BTC back then). I have googled and found several "guides" but feel like there is some conflicting information, especially them being on the Ledger nano S seems to complicate things a bit (atleast in my head). So I'm hoping for some suggestions on what the easiest/best route would be to get this done, is it's even possible to do still ? Thanks in advance!
Go to self.Bitcoincash
buzzmz.com

You can donate to Wikipedia with your BCH 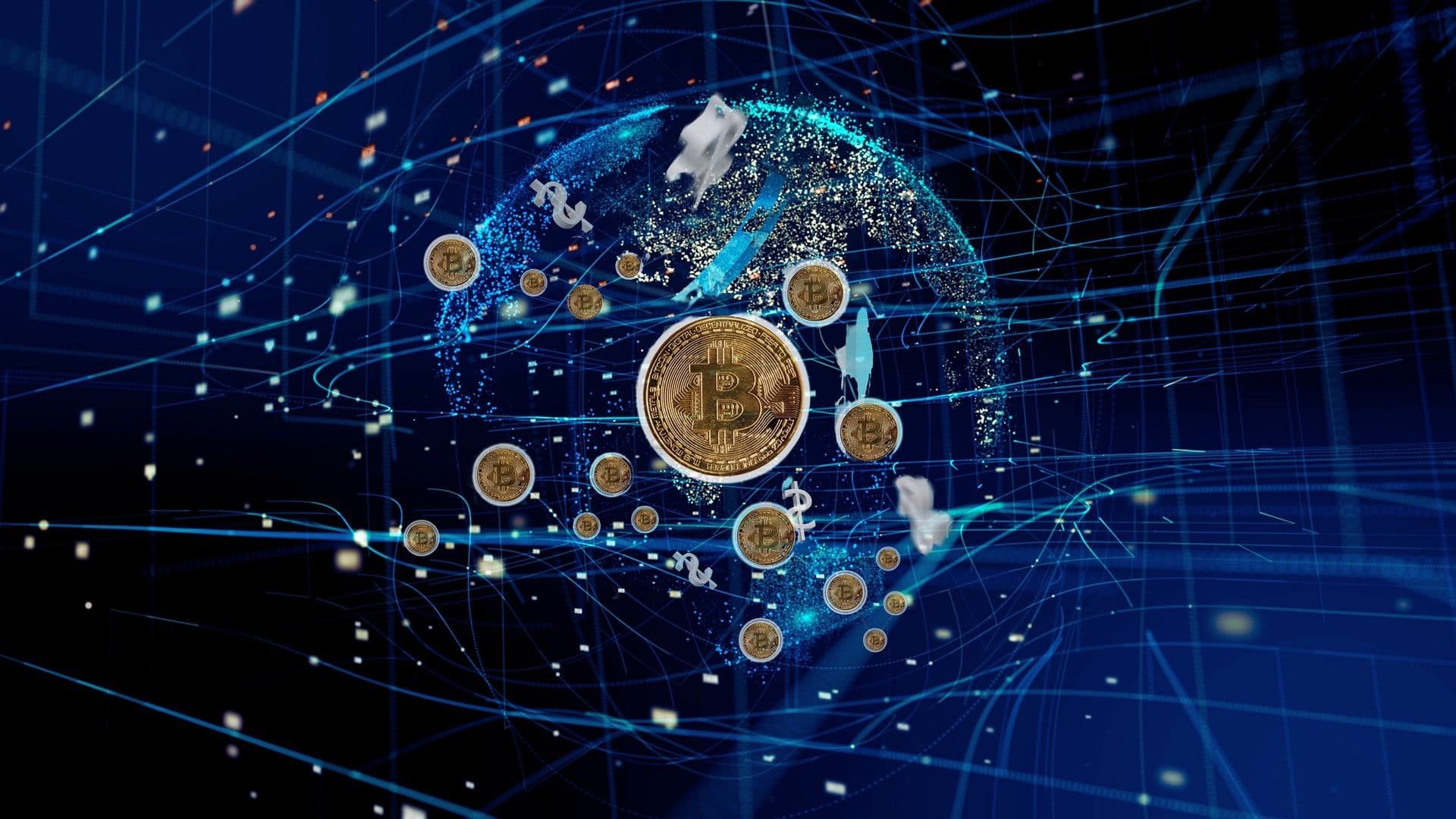 History was made recently with the launch of the first-ever Bitcoin exchange-traded fund (ETF) authorized to begin trading on US exchanges. As the buzz and

You can donate to Wikipedia with your BCH 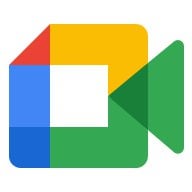 Real-time meetings by Google. Using your browser, share your video, desktop, and presentations with teammates and customers. 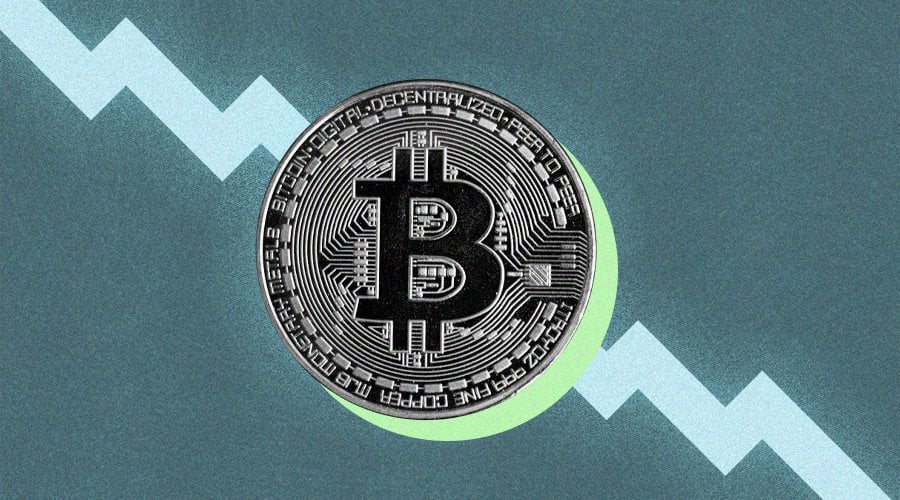 Unlike Usual ATHs, Bitcoin Price is Not Headed to a Fall This Time

Every time bitcoin price reaches ATH, it is followed by a price fall. But this time the scenario looks different for the digital token as BTC is anticipated to break records in the coming days.