Bitcoin took another hit, falling more than 5 per cent to trade below US$4,000 as China’s Bitkan said it would suspend its over-the-counter (OTC) bitcoin and bitcoin cash trading services from Thursday.

The move is in response to the recent ban on the practice of initial coin offerings (ICOs), Bitkan said in the statement. It said its bitcoin wallet, as well as the deposit and withdrawal functions of the digital assets will not be affected.

Over-the-counter bitcoin trading is popular among investors as it allows them to trade outside the online exchanges and access competitive pricing.

ICO is a relatively new method of fundraising in which digital tokens are issued to the public. It falls outside the regulatory framework.

Bitkan’s announcement followed the Chinese central bank’s recent decision to ban fundraising through digital currencies, branding it as illegal. The People’s Bank of China (PBOC) said that 90 per cent of the ICOs launched in China were found to have been fraudulent.

Last week, media reports, citing unidentified sources, suggested that Beijing is planning to proscribe the trading of virtual currencies on domestic exchanges. However, none of China’s largest exchanges – Huobi, OkCoin and BTC China – have halted trading.

The virtual currency is mostly traded in China.

This isn’t the first time the bitcoin market in China has come under regulatory scrutiny.

In early February, major exchanges suspended withdrawals of bitcoin and stepped up their scrutiny of clients after meeting with the central bank.

Emil Chan, vice-president of the Hong Kong Blockchain Society, said it would be difficult for regulators to outlaw bitcoin trading altogether. “There is no option to restrict cross-border sales of bitcoin. It is a smarter move to maintain the operation of the local exchanges if the central bank’s goal is to minimise the outflow of yuan.”

Bitcoin was trading lower by 5... 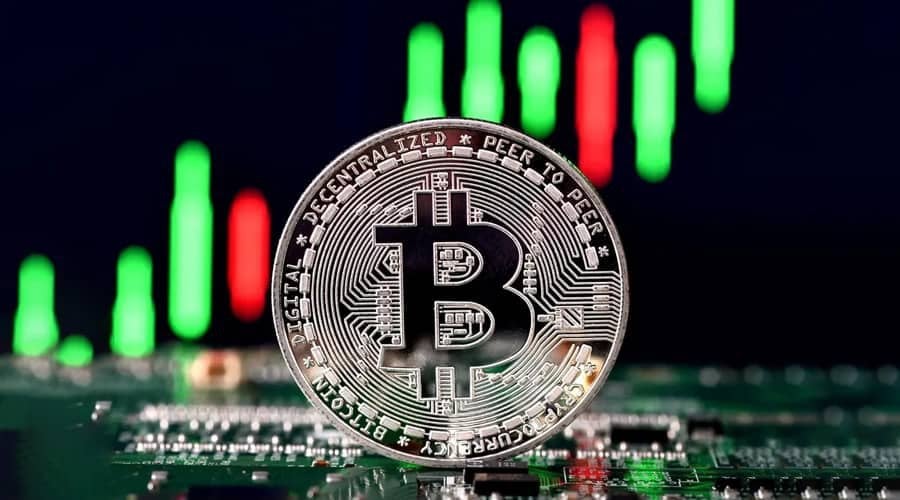 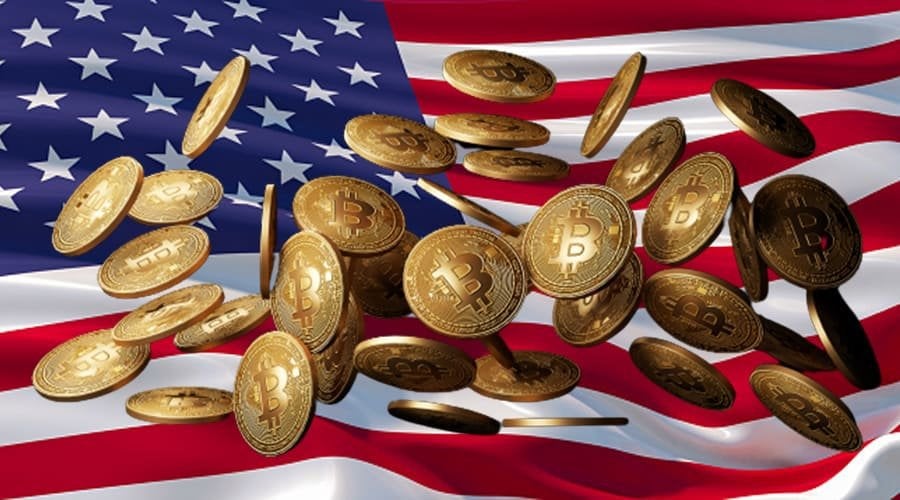 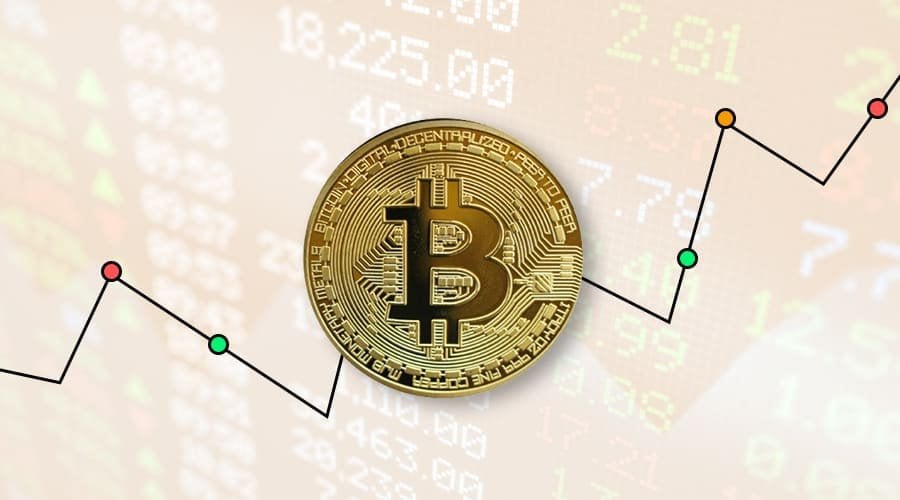 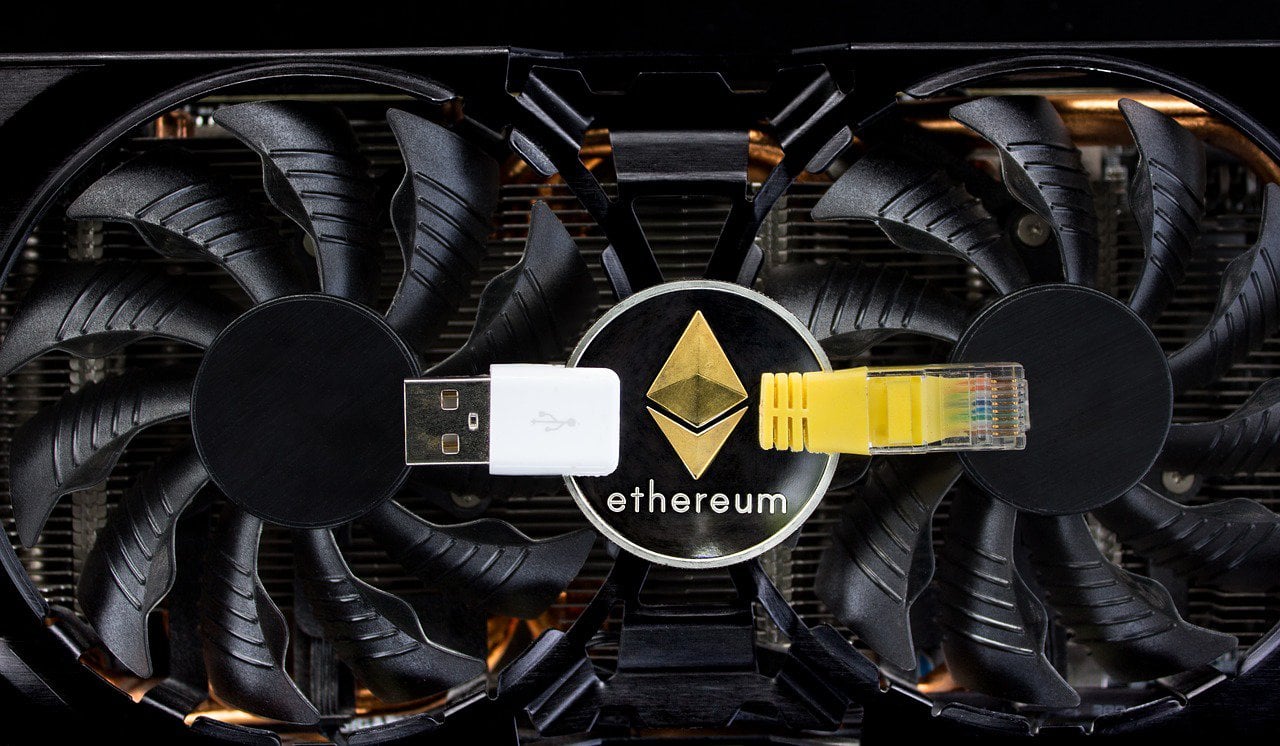