Bitcoin is so close to making a new record and it could be because it’s taking market share from its smaller cousins.

The largest cryptocurrency crossed $4,500 on Monday and is now hovering right below the $5,000 line. Behind the rally could be reports saying the Chinese government will ease recent regulations and that Goldman Sachs is exploring how it could help clients trade cryptocurrencies. Also, there’s yet another split -- a.k.a "hard fork" (or even two) -- looming, but that might be bullish as bitcoin rallied after the split into Bitcoin Cash earlier this year.

But it could also be that bitcoin is benefiting as investors are becoming wary of tokens sold in initial coin offerings -- maybe the Wu-Tang Coin, or Paris Hilton and Floyd Mayweather publicizing their ICO investments on social media was a bit much, and somebody losing $70,000 in one of those sales today adds to many other cautionary stories.

“There has been a rotation of money out of the lower-quality names and into bitcoin,” Ronnie Moas of Standpoint Research said in a message.

Bitcoin’s market capitalization as a percentage of all cryptocurrencies’ market cap of $155 billion has climbed to 52 percent, from a low of 38 percent in June, according to CoinMarketCap. 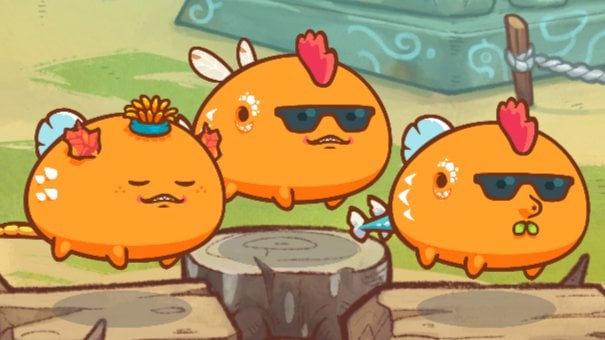 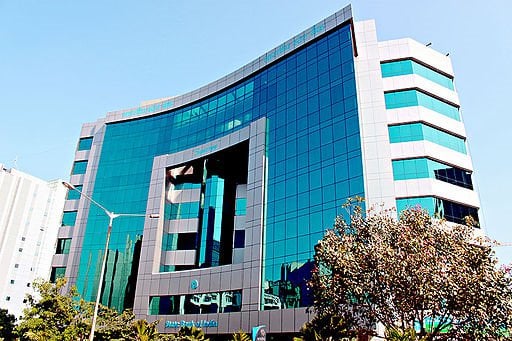 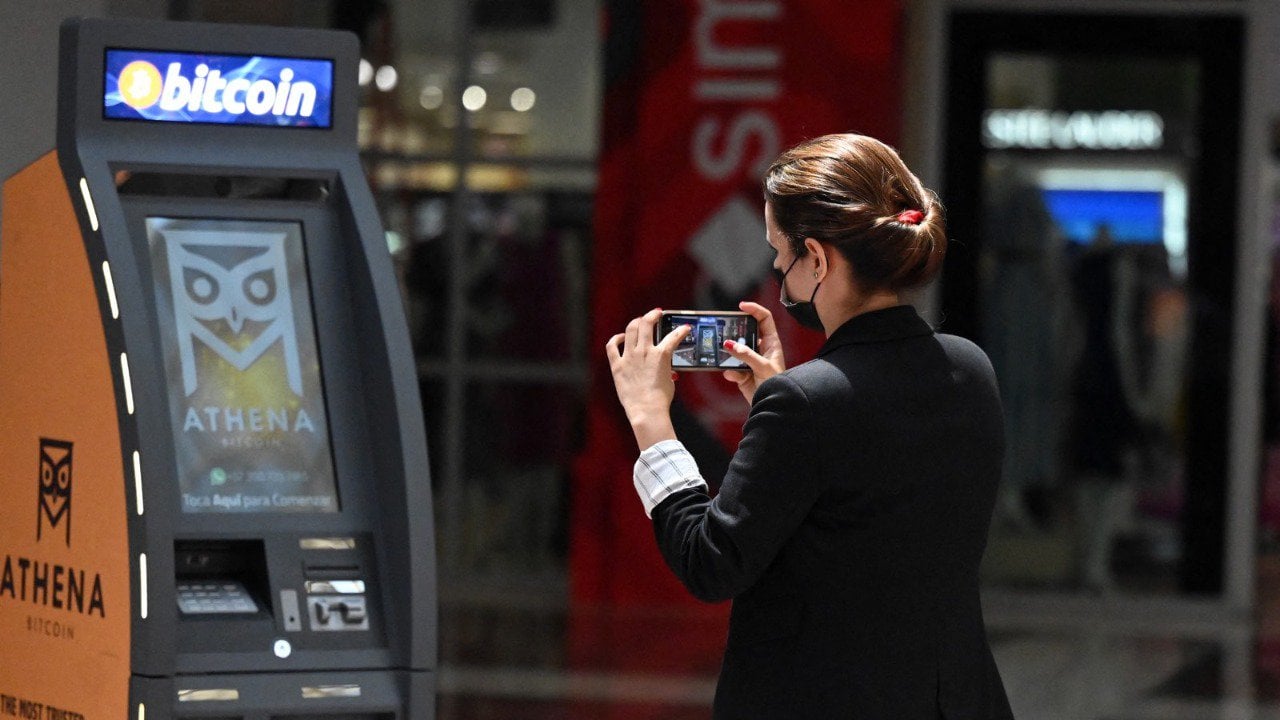 The US, Canada, and El Salvador are the countries with the largest network of crypto ATMs installed – El Salvador 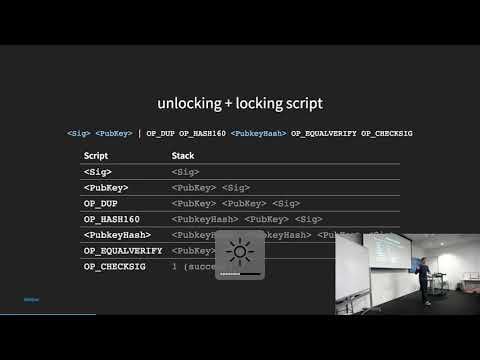 Bitauth2017: Authentication with Bitcoin âÂ a presentation at the Atlanta Blockchain Meetup on January 30, 2017 by Jason Dreyzehner.
13
Share 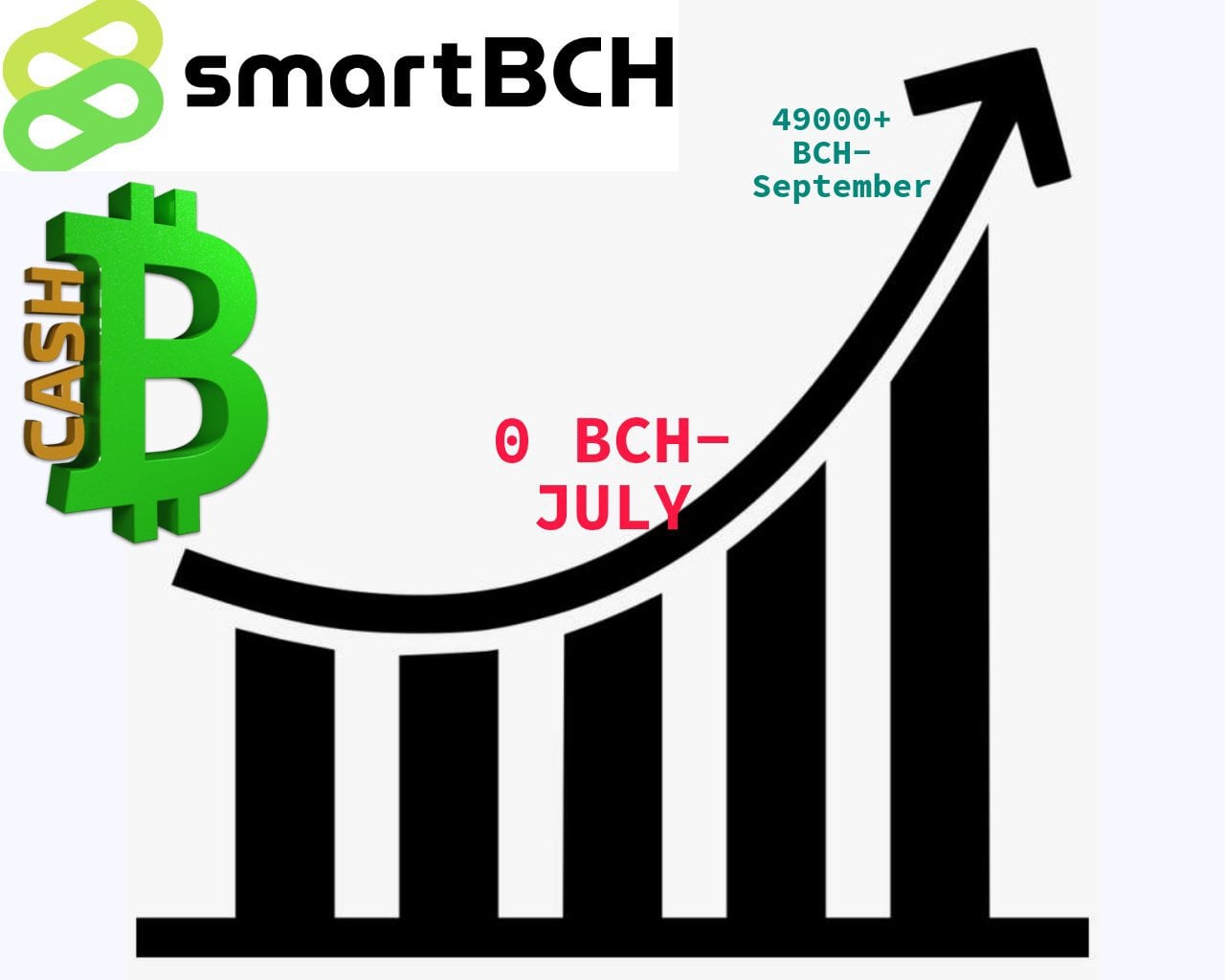 About two months ago the Bitcoin Cash smart grid was giving its air for free, and on July 30th it was officially launched. It sure was an early gift for the entire Bitcoin Cash [who celebrated one mor...