The bitcoin price held above $4,800 on Tuesday, bringing it one step closer to reaching $5,000 and setting a new all-time high. The ethereum price declined for the day, but it managed to recover above $300 after a mid-day dip. Meanwhile, the altcoin markets began to plot their recovery after losing significant ground to bitcoin during yesterday’s trading.

Altogether, the markets added about $2.7 billion, with bitcoin accounting for virtually all of that advance. After beginning the day at $150.8 billion, the total cryptocurrency market cap has risen to a present value of $153.5 billion. However, what this figure masks is that when you take bitcoin out of the equation, the markets actually lost about $1.1 billion, which is why bitcoin has been able to raise its dominant market share to 52.2% of the total crypto market cap.

The bitcoin price appears poised to make its second run at $5,000, and perhaps this time it will sustain the advance. When the day began, bitcoin was already on an incline, having broken through the $4,500 barrier the day before. Once $4,500 was in its rear-view mirror, the bitcoin price began to scale the charts with ease, eventually extending as high as $4,878 on Monday evening. The bitcoin price has thus far been unable to break past a global average of $4,900 — although it climbed to $5,000 on Bithumb — and is currently trading at $4,820. This represents a single-day advance of 5% and gives bitcoin a market cap of $80.1 billion.

Ethereum Price Claws Back to $300

Like most cryptocurrencies, ethereum plunged on Monday as traders and investors began to consolidate their holdings into bitcoin. However, the ethereum price led the altcoin markets to a bit of a...

Check out this NEW social media network just for talking about cryptocurrencies !! 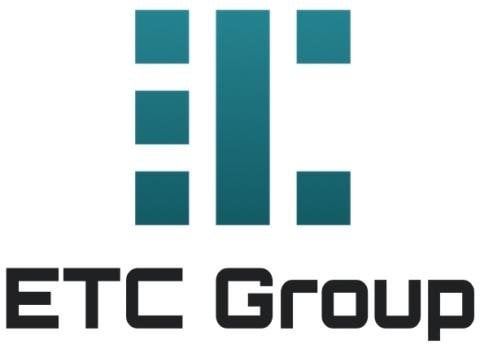 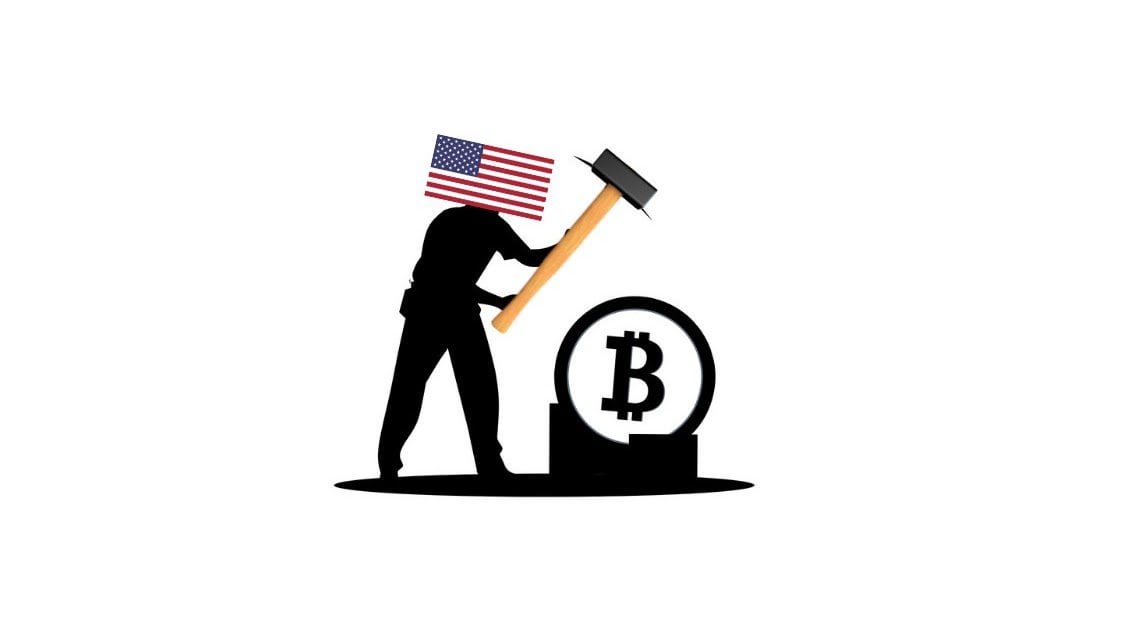 Check out this NEW social media network just for talking about cryptocurrencies !! 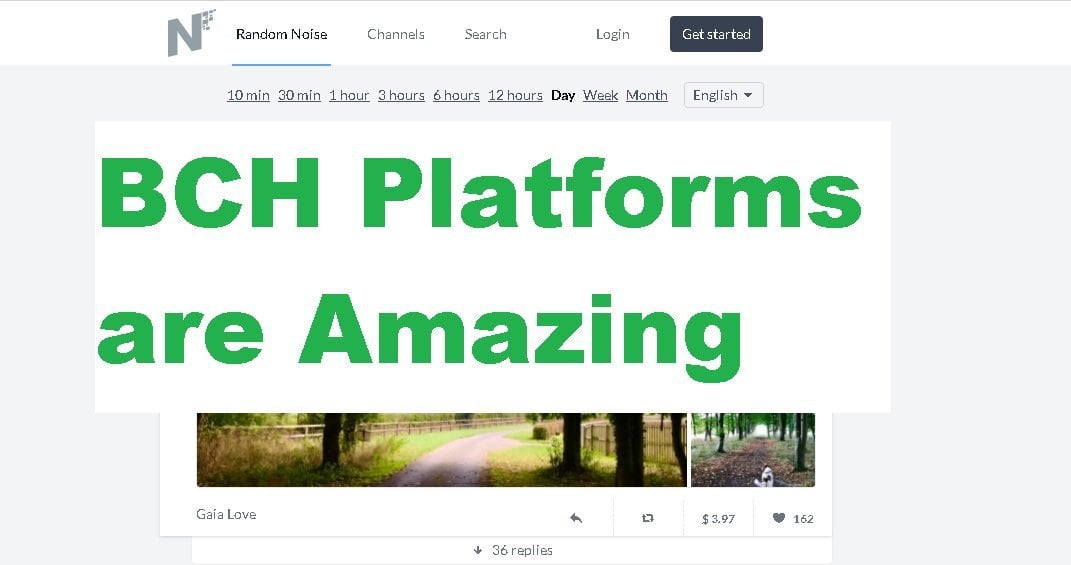 We don't have any income as students in the Philippines. We're fighting for our lives on a daily basis due to the never-ending pandemic. Our parents are unemployed or have part-time work. I'm glad pl....