Bitcoin leaps to record above $5300

Bitcoin hit a new record high Thursday with rising investor interest causing a rally for the price of the cryptocurrency.

Bitcoin climbed 11 percent to an all-time high of $5,386.23, according to data from industry website Coindesk. This surpassed the previous high of $5,013.91 hit on September 2.

With Thursday's gains, bitcoin is now up around 454 percent year-to-date.

Investors also appear to have shrugged off much of the negative news from regulators around bitcoin.

Last month, Chinese regulators banned cryptocurrency exchanges with some of the largest in the country shutting down operations. The government also banned initial coin offerings (ICOs), a way for cryptocurrency start-ups to raise money through issuing tokens.

But reports have emerged in the last ... 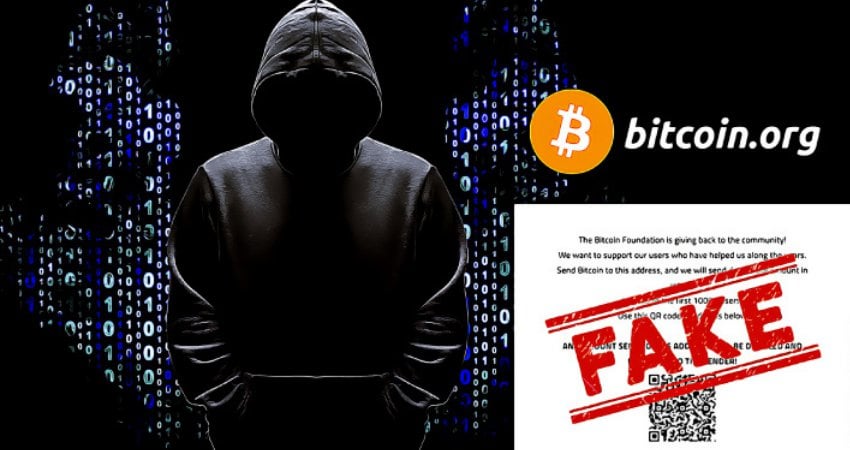 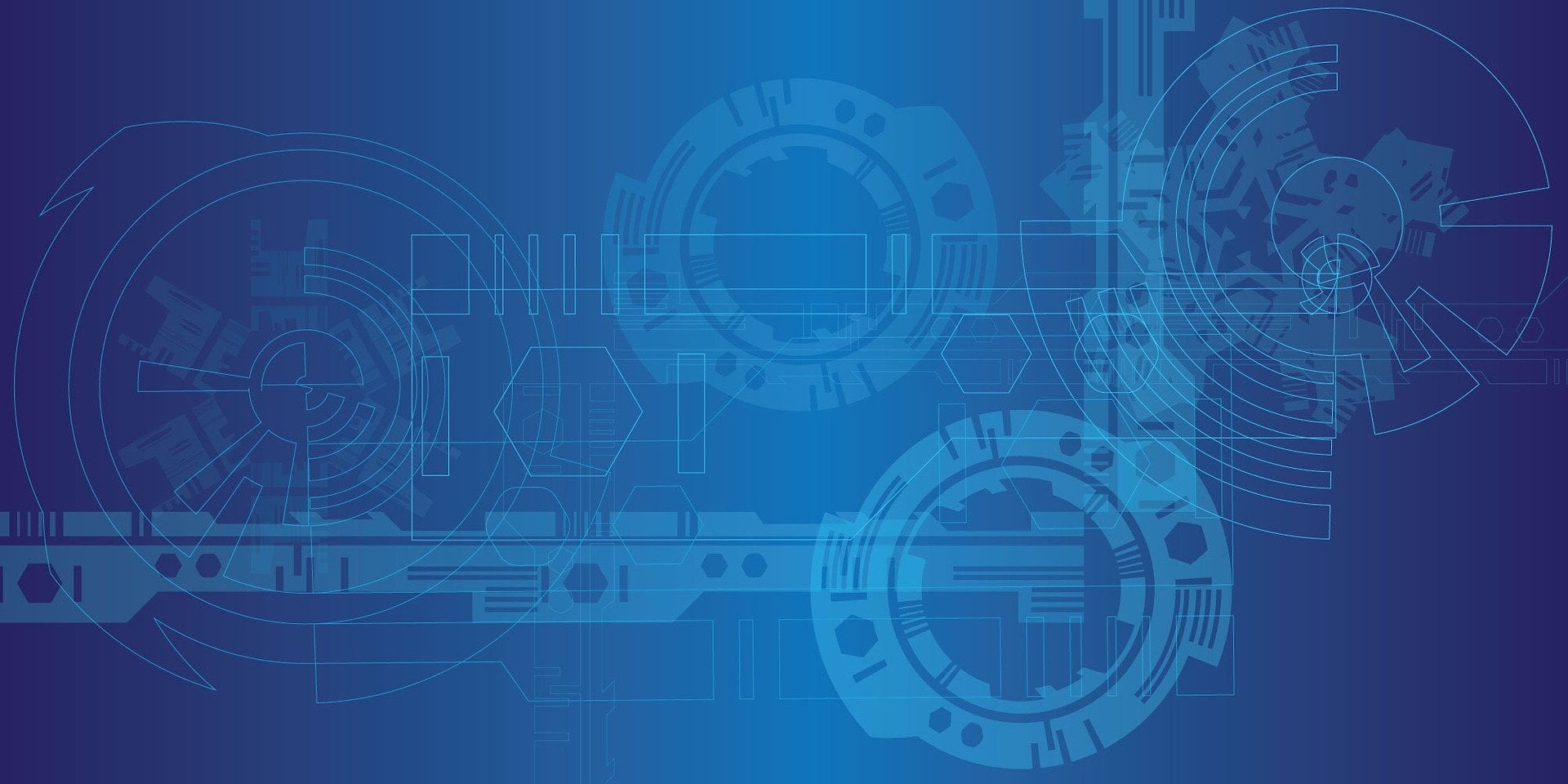