Precipitous declines in prices for bitcoin and Ether in the wake of a potential crackdown on exchanges by Chinese authorities have shaved nearly $40 billion off the combined market capitalization of the cryptocurrencies over the past two weeks.

The price of a single bitcoin BTCUSD, +11.30%  tumbled nearly 8% on Thursday to $3,565, and has fallen nine of the last 13 days. Unlike stocks and bonds, bitcoin trades every day without a set closing time.

Bitcoin is now down nearly 30% from its peak at above $5,000 on September 1. This is a second drop of this magnitude in less than three months. Between June and mid-July, bitcoin prices fell 33%, largely due to fears surrounding the eventual upgrade of bitcoin’s software code and branching out of the Bitcoin Cash.

Read: Bitcoin at crossroads after shedding more than $20 billion in value

The most recent bout of selling of bitcoin began when China’s regulators declared so-called in... 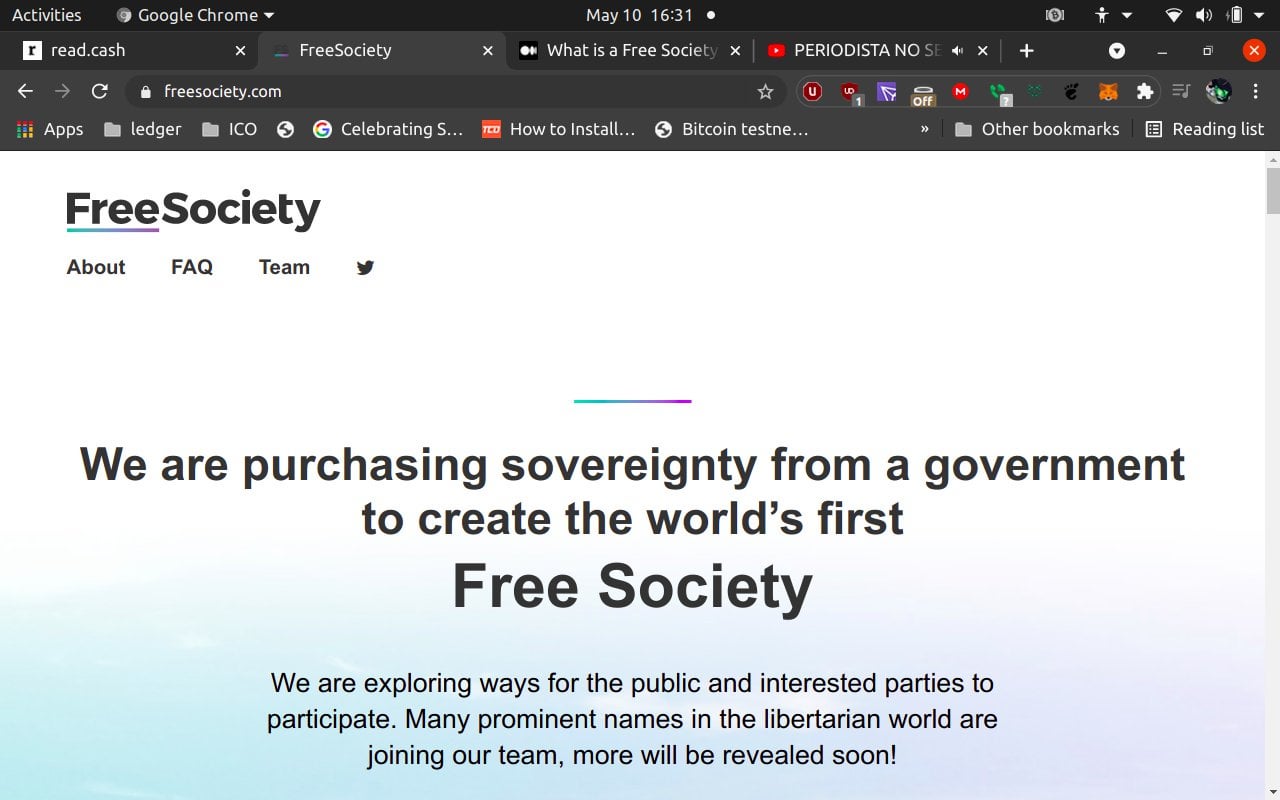 Citadel foundations are being built.

Roger Ver announce his new project https://www.freesociety.com/ which is pretty much an effort to build the Citadels of the future where future crypto rich will live, obviously he is not calling it...

416 new BCH merchants in 4 months from the Panmoni/BCHLatam/BitcoinCash.site team!

Bitcoin is a digital or virtual currency created in 2009 that uses peer-to-peer technology to facilitate instant payments. It follows the ideas set out in a whitepaper by the mysterious Satoshi Nakamo...
2
Share 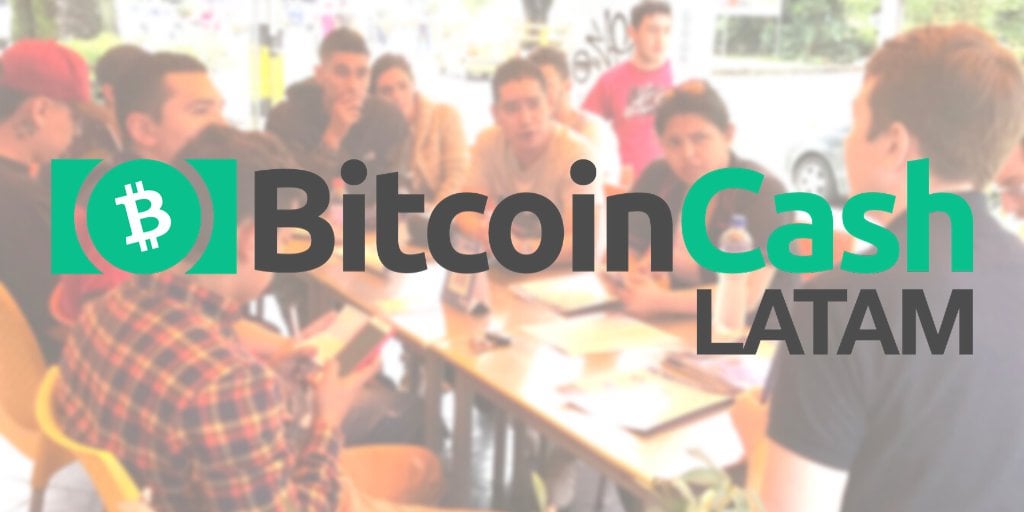 Merchant adoption is the beginning of BCH mass adoption, very far from the end of it! Learn what the inflows challenge is.

The first thing a new crypto user always asks me when they get some crypto is, "What the heck can I do with this stuff?" The answer is merchant adoption. We have to have merchants who accept Bitcoin.....

Jeniffer is a new team member in Caracas and here she is onboarding her first #BCH merchantGreat work @OCCoche in coaching and training her.At @PanmoniCom we keep discovering and training new #Bitcoin...
0
Share 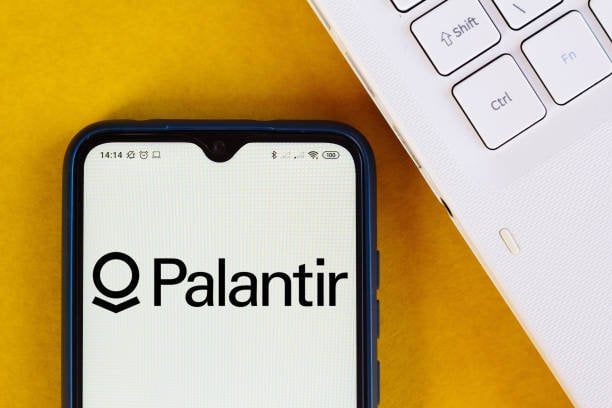 Palantir says it is considering adding Bitcoin to its balance sheet. 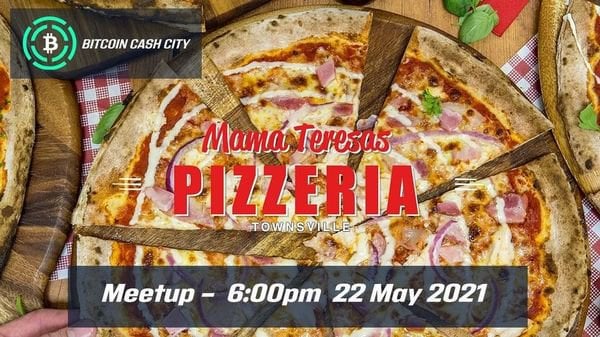 Sat, May 22, 2021, 6:00 PM: Come along to celebrate Pizza Day here in Bitcoin Cash City.Hangout with like minded people who want to see the Bitcoin Cash space grow to become money for the world.Enjoy
1
Share 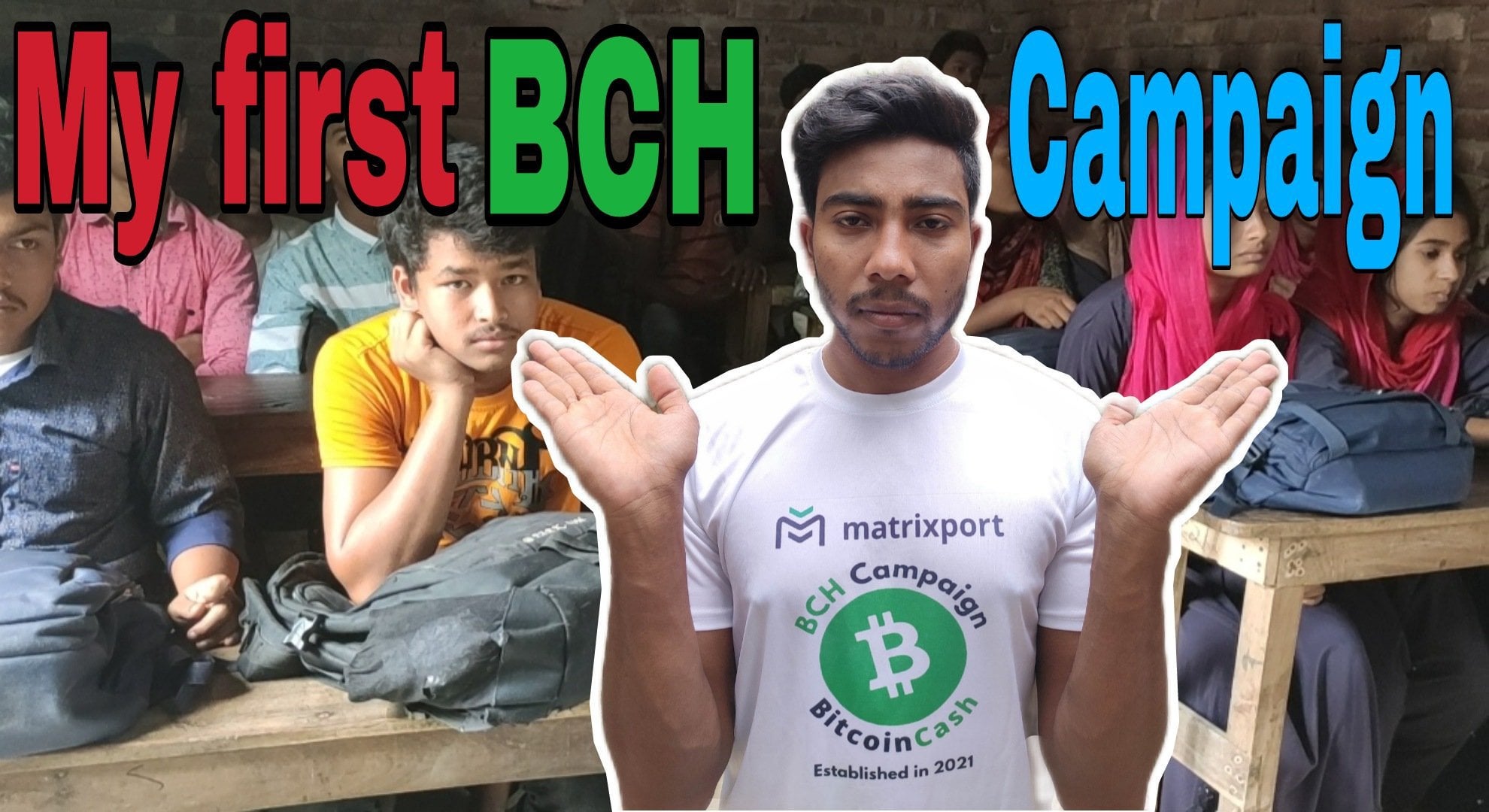 Probably you know that I want to promote Bitcoin Cash in Bangladesh. That's why I have made five materials. I started my BCH Campaign. See all details here 👇👇 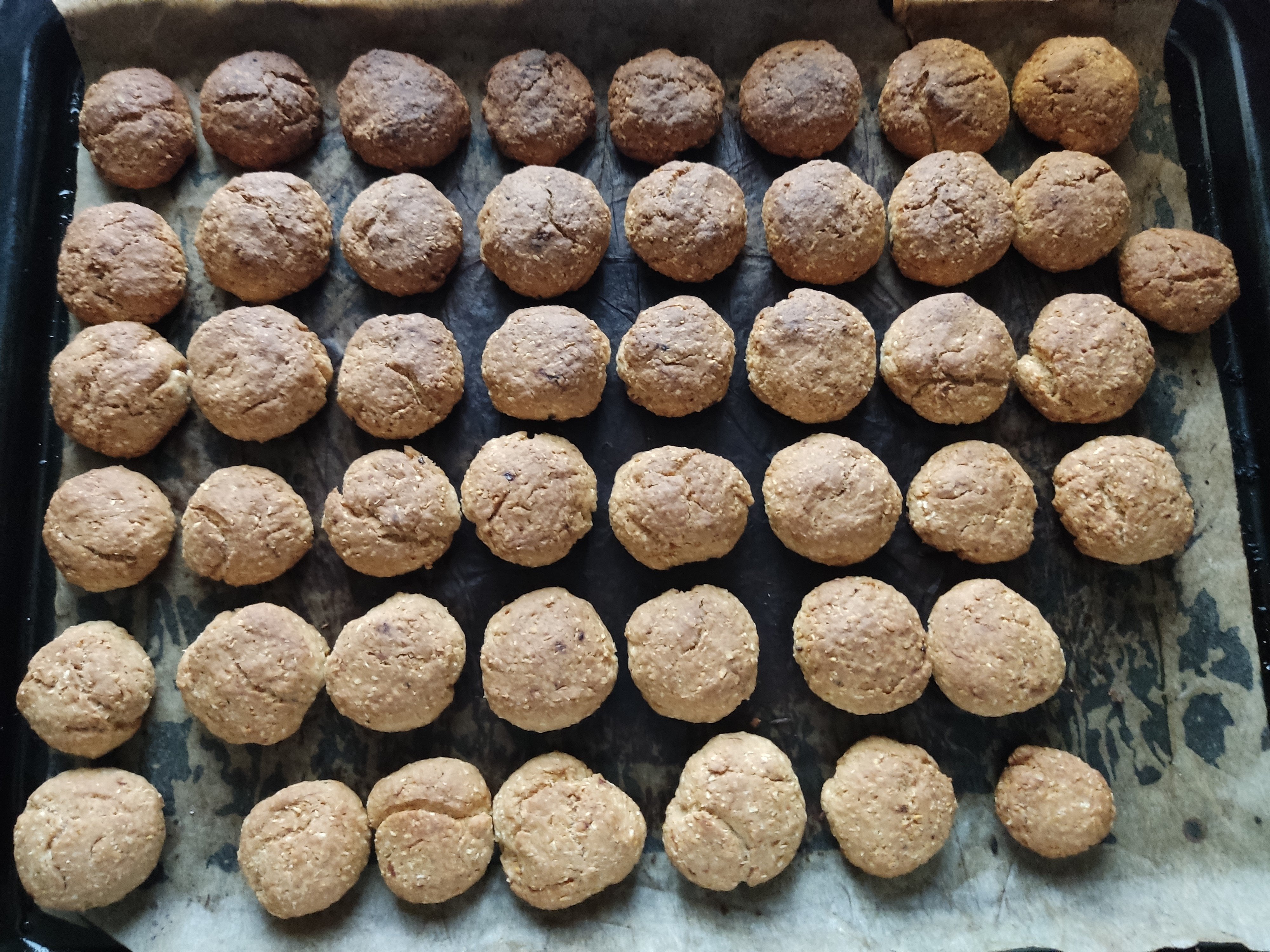 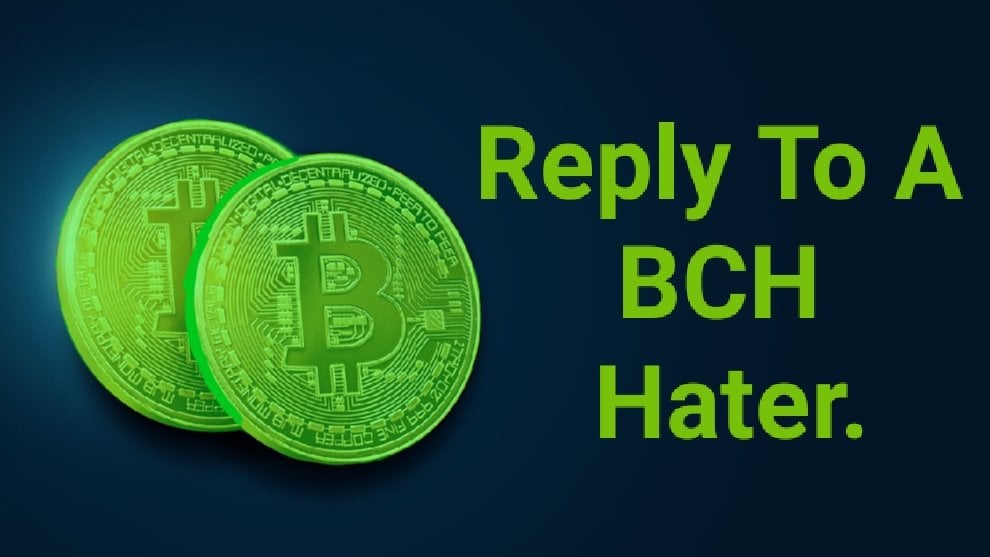 Befitting reply to a BCH Hater.

I don't know why BTC maximalist hate BCH so much? Maybe they are afraid of BCH popularity and its acceptance all over the world. Whatever the reason is but they are so jealous of BCH. Bitcoin Cash is.... 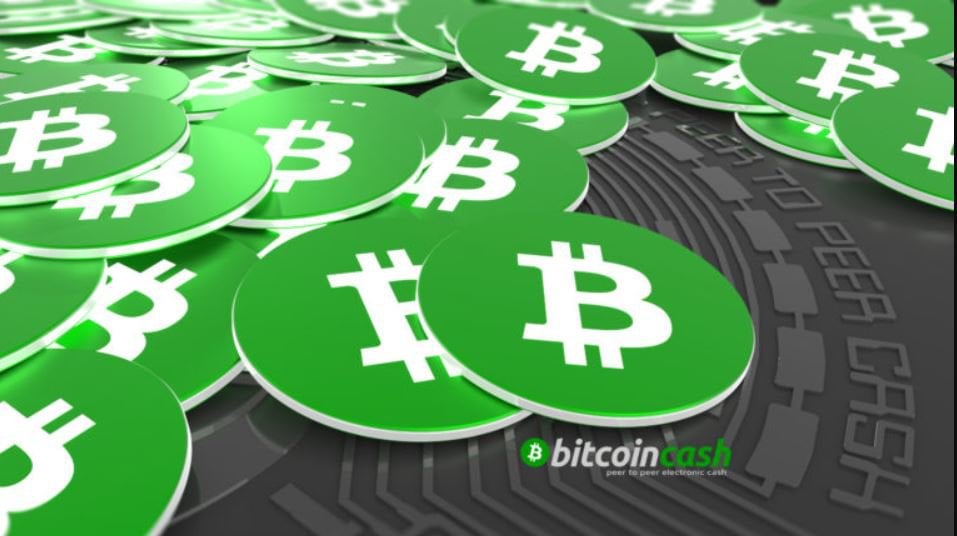 Bitcoin cash flips Chainlink and Litecoin to gain 9th place in the top 10 crypto according to coingecko data. 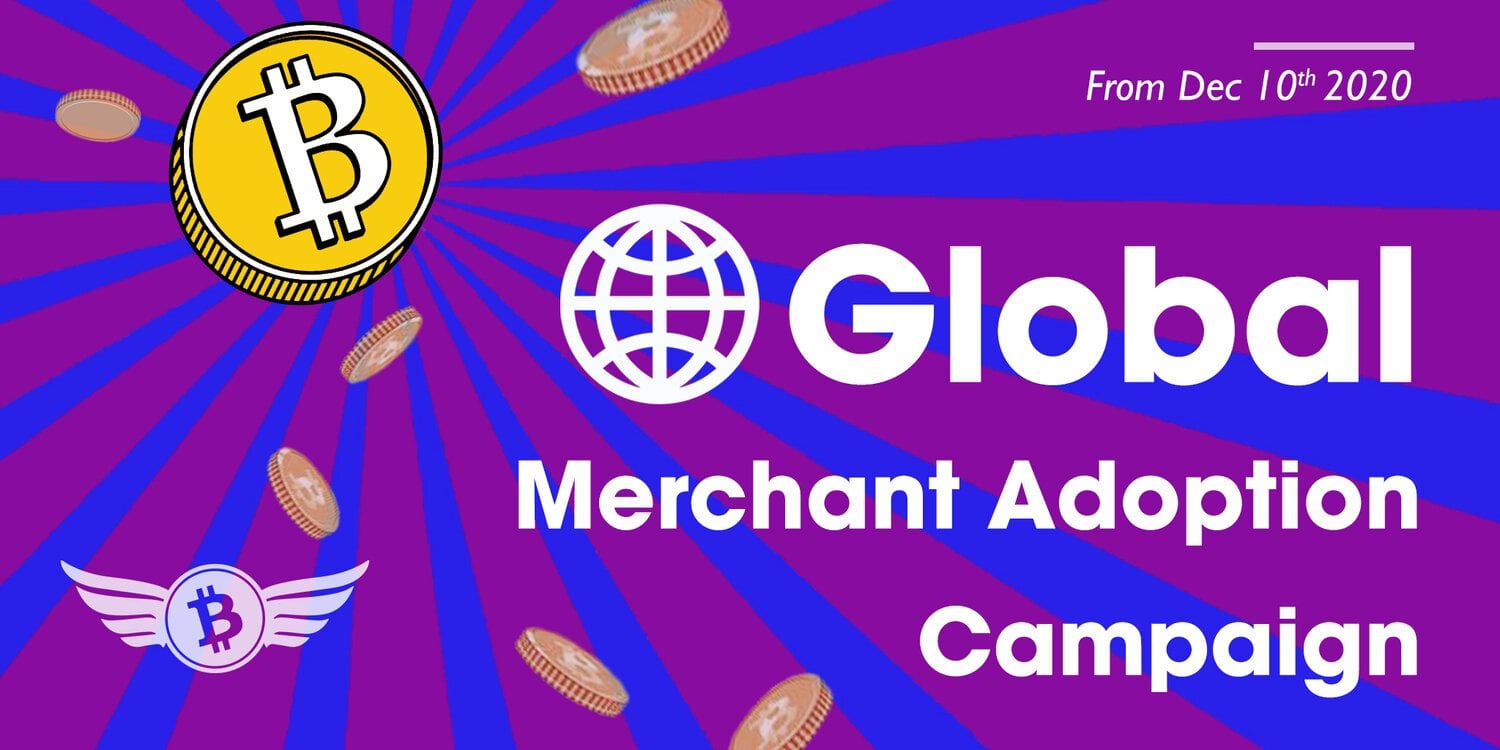 Our mission is to help crypto to be used as cash daily. We help merchants to accept crypto at business, and we get users to spend crypto. Global Merchant Adoption Campaign. Get a new business to a... 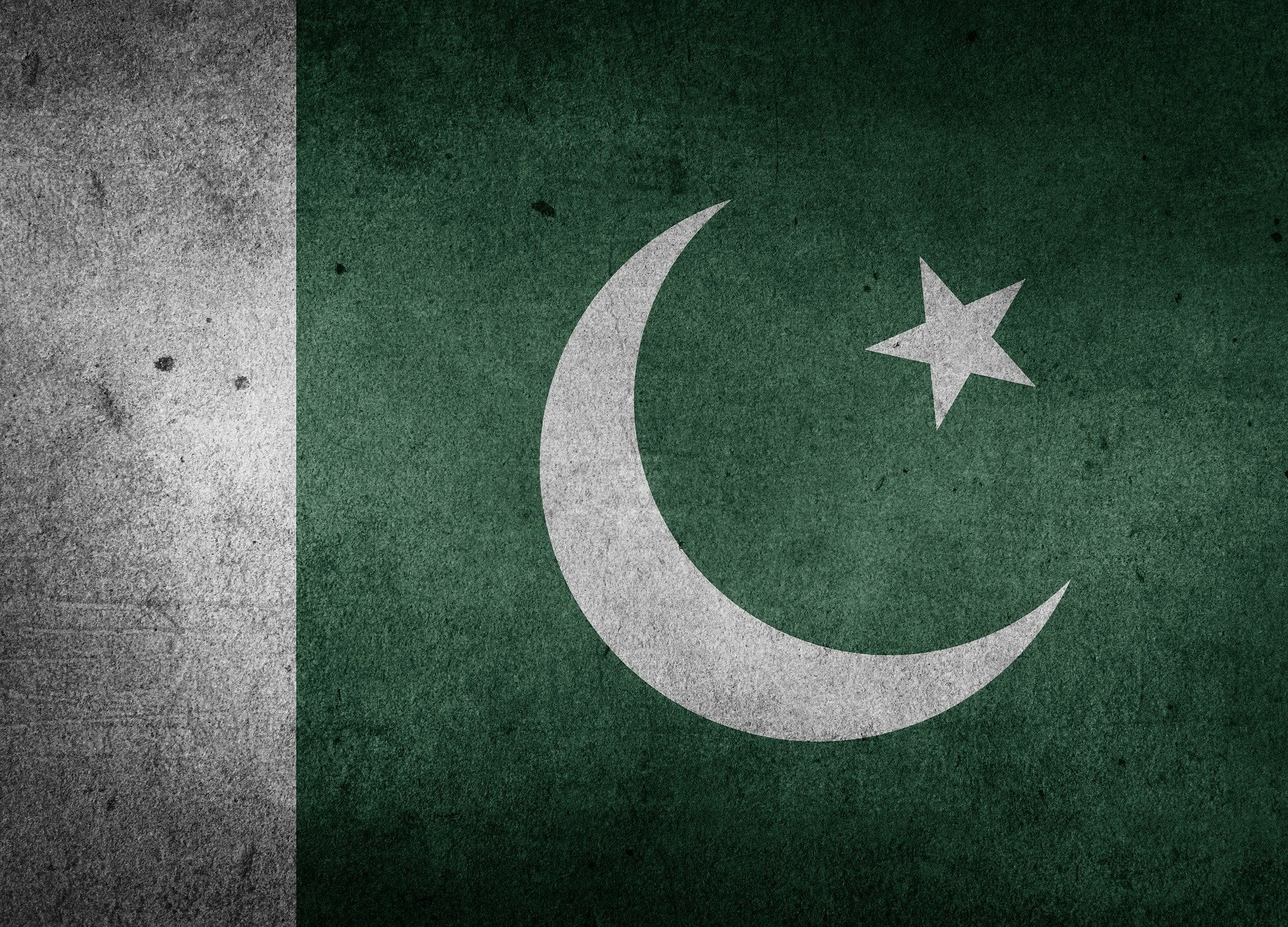 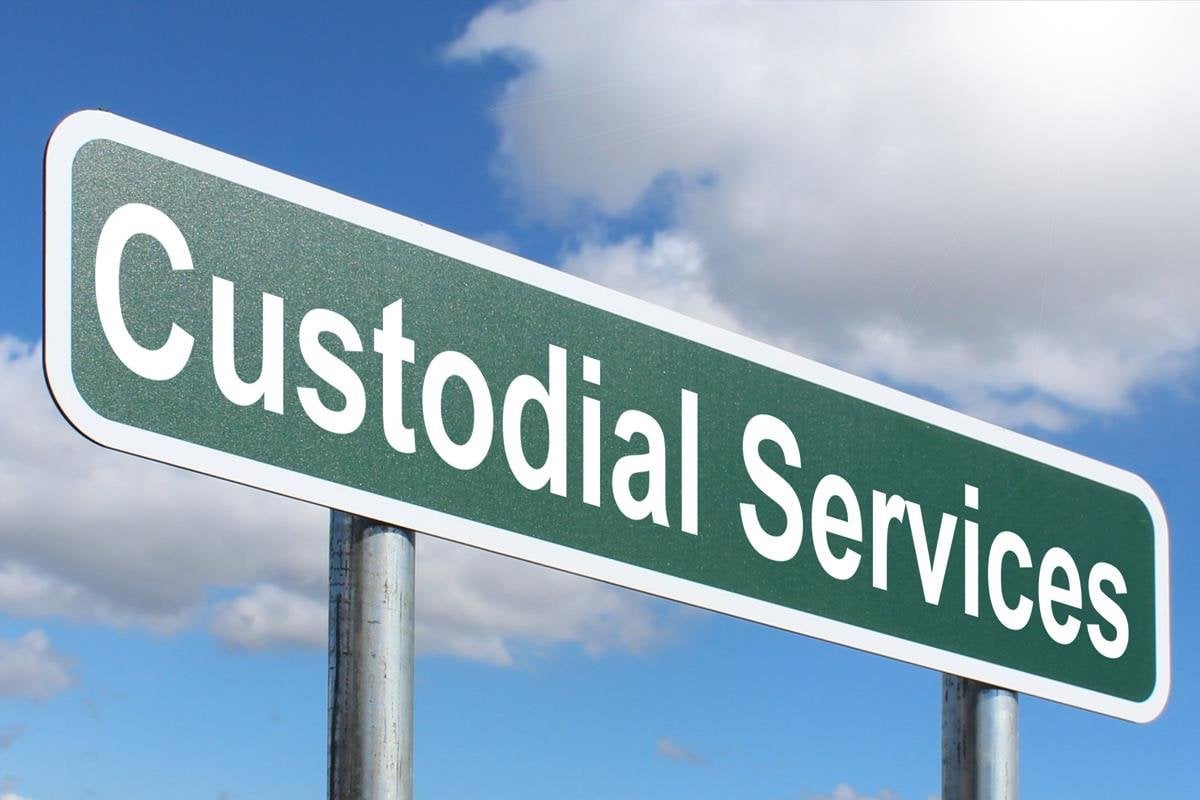 Custodian services vs self custodian.

It is no secret that many services in the crypto currency world now operate in a custodian service basics, even the first coin Bitcoin is trying to implement a custodian approach to solve scalability,... 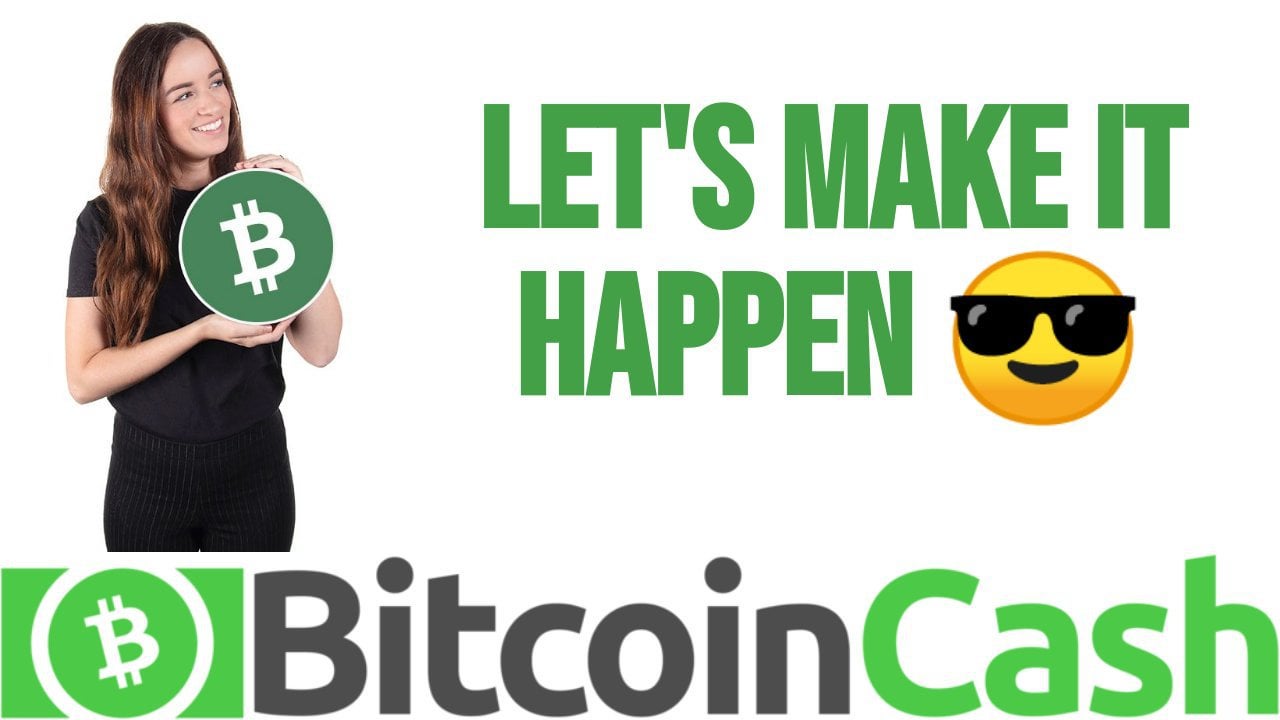