Key Points Bitcoin cash price is struggling to hold $540 against the US Dollar, and might test $500 once again. There is a descending channel pattern with current resistance at $580 forming on the hourly chart of BCH/USD (data feed from Kraken). The price is likely to continue moving down and could even test the next important support at $500.

Bitcoin cash price is once again heading towards $500 against the US Dollar. More losses are likely in BCH/USD if sellers remain in control below $580.

Yesterday, we saw how Bitcoin cash price was back to square one after failing to break $620 against the US Dollar. The price remained in the bearish zone during the past three sessions and traded below the $540 support area. Earlier, the $550 support acted as a barrier for sellers, but failed to hold losses. There was a test of the 1.236 extension of the last wave from the $550 low to $627 high.

However, buyers failed to hold the $532 extension level as well. It resulted in a decline below $532. It seems like the price is now heading towards the 1.618 extension of the last wave from the $550 low to $627 high at $503. The $503-500 support area is very important since the last bounce was from $501. There is also a descending channel pattern with current resistance at $580 forming on the hourly chart of BCH/USD.

Therefore, it won’t be easy for buyers to take back control as long as the price is below $580. On the upside, an initial resistance is near $550, followed by the channel resistance at $580.

Hourly MACD – The MACD for BCH/USD is currently in the bearish zone.

Disclaimer: The information contained herein is not guaran...
Continue on newsbtc.com
bloomberg.com

I just discovered a feature that for the longest time I was not aware of and that I didn't use because I didn't know such thing was possible or that my wallet had the option but today I found it and I... 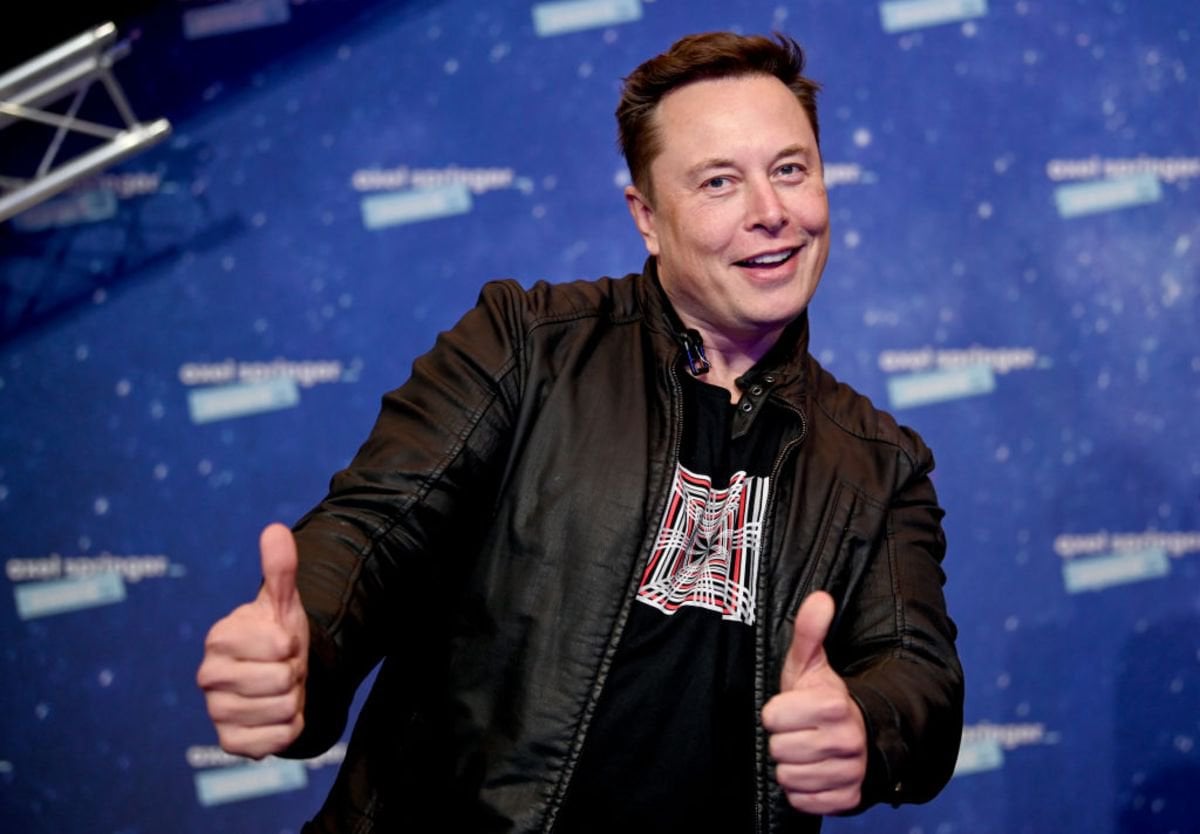 I’ll give you 1 BCH if you can show me a personal Twitter account, highlighting #BCH in Twitter’s “For You” suggested cryptocurrencies. Spoiler, you can’t. It’s forbidden, right @jack ?— CryptoKid (@t...
1
Share

Yesterday, I was contacted by a user on discord who was having problems with the Bitcoin.com REST API they were using, and later a developer of a wallet having similar problems. The wallet developer w... 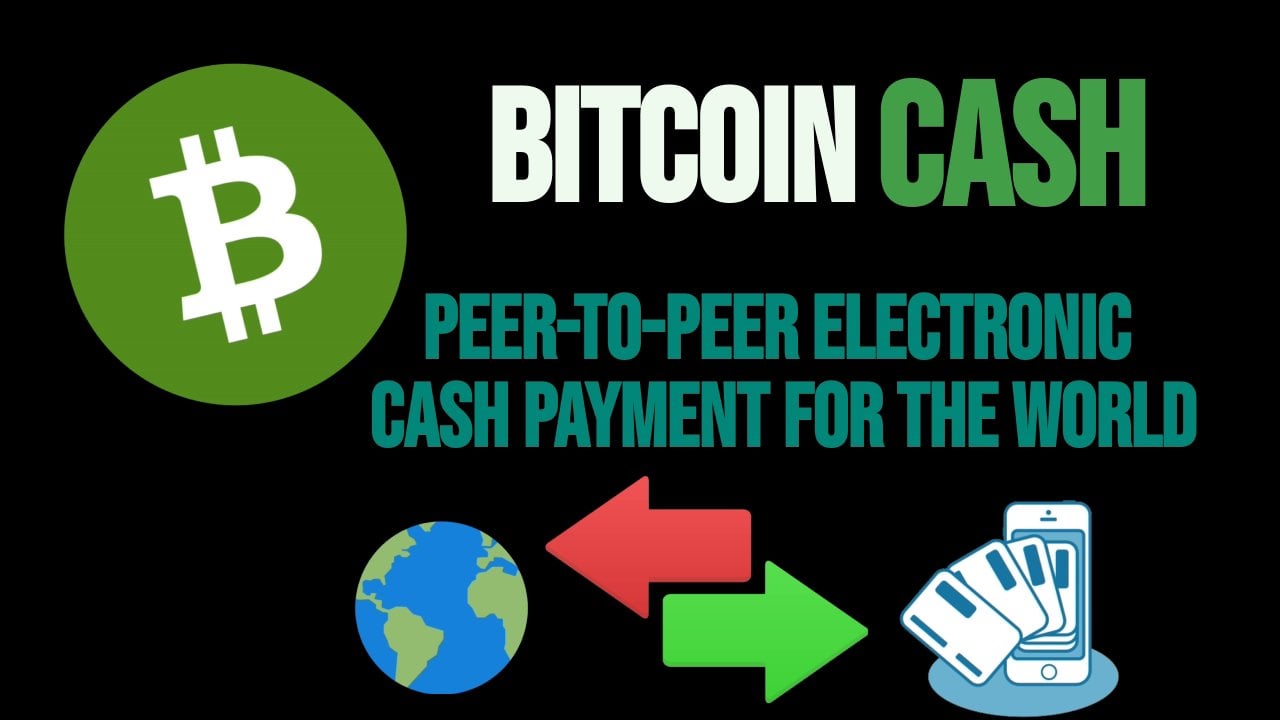 A very incredible thing is the great confusion that exists between Bitcoin Core (BTC) and Bitcoin Cash (BCH) mainly for people living in Africa ( at least proven by me in Mozambique where I am from... 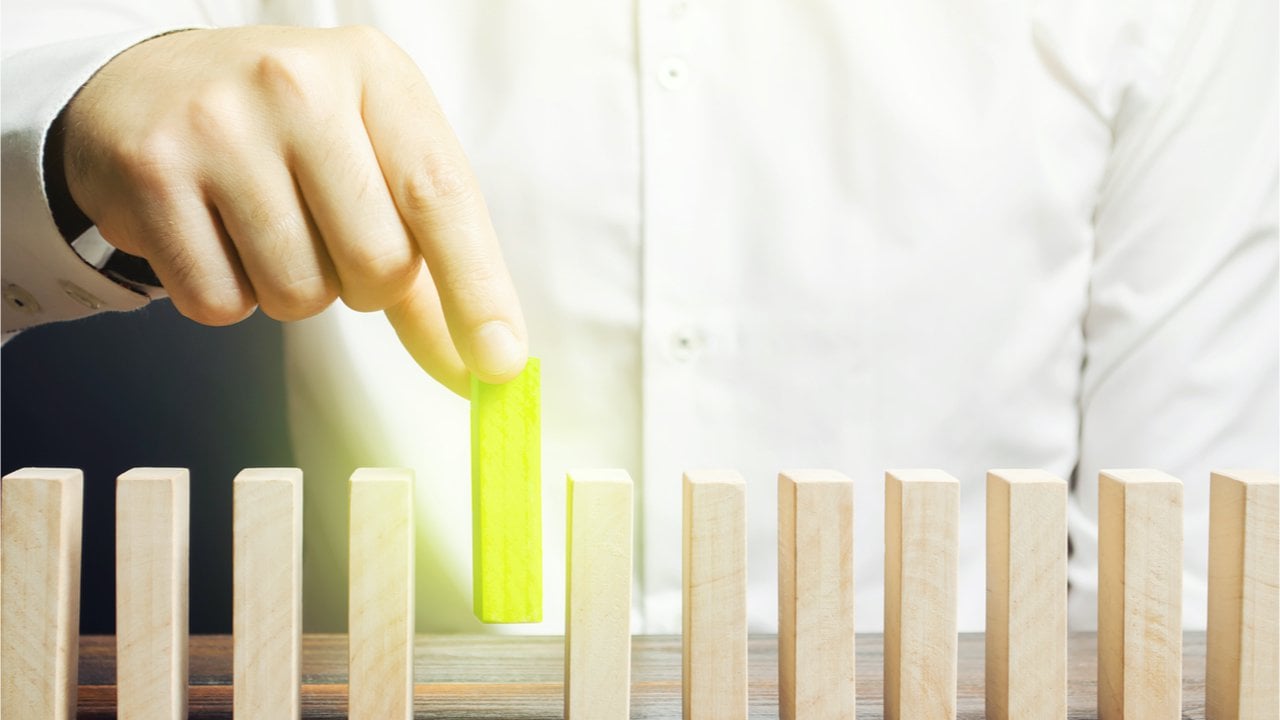 On May 15, the Bitcoin Cash upgrade was successfully applied, bringing a slew of features directed toward improving overall experience.
2
Share 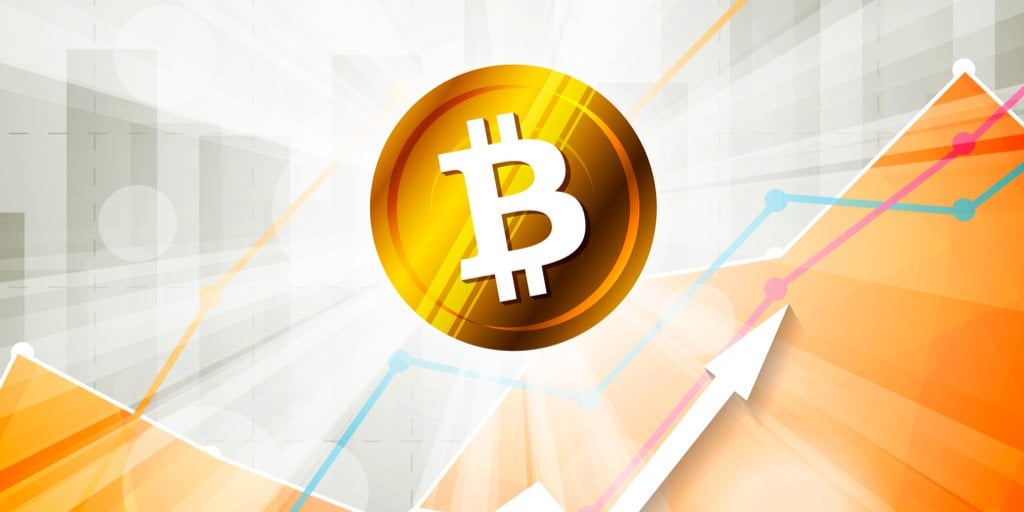 I was thrilled to learn that cheapair.com accepts BCH but in spite of my best efforts I could not figure out how to do it with my Bitcoin.com wallet. What am I doing wrong?

Our integration into the bitcoin.com wallet makes it even easier to spend your BCH with CheapAir.com. 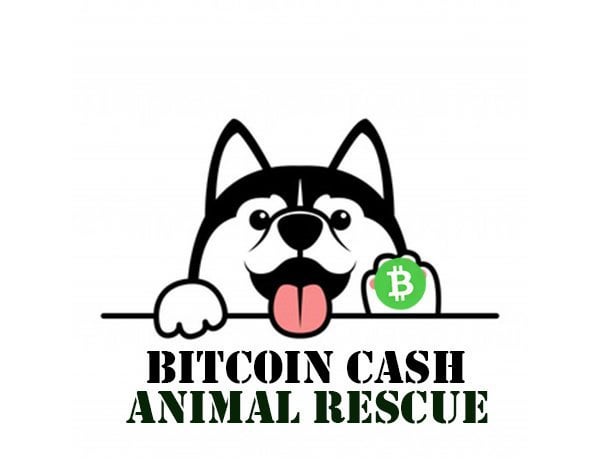 As Bitcoin cash animal rescue, we have started a fundraising campaign through Fundme cash, with which we seek to take the next step as a project born in Bitcoin cash. Since we started with this proj.....

"The NYAG couldn't find anything wrong", clearly someone that has not actually read anything from the NYAG. pic.twitter.com/ATIiu1sq4i— 𝙱𝚒𝚝𝚏𝚒𝚗𝚎𝚡'𝚎𝚍 🔥🌷 (@Bitfinexed) May 16, 2021
2
Share

Let's talk about the Tether scandal, why recent disclosures about it are such a big deal, and why it represents a form of systemic risk for the already shady crypto market. (1/) 🧵— Stephen Diehl (@sm...
2
Share