While most people are keeping an eye on the Bitcoin price, there are other currencies making some moves as well. With most of the market in bearish or sideways mode for now, Bitcoin Cash is a notable exception. The Bitcoin Cash price has increased by 4.79% over the past 24 hours and reaching US$500 is certainly possible. It’s an interesting trend to keep an eye on, even though many people still doubt the viability of BCH.

In a way, it is good to see Bitcoin Cash make some moves every now and then. While it will not replace Bitcoin itself anytime soon – or perhaps ever – the currency has a solid community behind it. Moreover, a lot of cryptocurrency service providers have enabled or will enable support for Bitcoin Cash. This goes to show there is a genuine demand for BCH as a way to pay for goods and services in many different ways.

All of this positive momentum is slowly translating into a proper Bitcoin Cash price point. Calculating the value of a token Bitcoin holders received free of charge is rather difficult. Considering how a lot of users sold their BCH at an early stage, this coin’s future was in jeopardy from day one. Things have turned out all right, though, with 1 BCH now valued at US$488.12. That is a 4.79% value increase over the past 24 hours.

Many people will question why the Bitcoin Cash price is going up now, all of a sudden. There are some rumors of how Bitcoin Cash may become the Bitcoin of China, although that is nothing more than wishful thinking right now. Then again, Chinese mining companies are not affected by the government’s crackdown on cryptocurrencies, and quite a few of those support Bitcoin Cash in one way or another. For now, it is unclear what all of this means or how things will evolve.

Back to the matter at hand, no one can deny the Bitcoin Cash price is heading toward US$500 as we speak. Whether or not it will go much higher than t...

For people who likes writing and Bitcoin Cash, please join https://Read.Cash/ and https://Noise.Cash/

Found this interesting. A new Bitcoin Cash lending Start up on UniSwap *for investors only

For people who likes writing and Bitcoin Cash, please join https://Read.Cash/ and https://Noise.Cash/

Found this interesting. A new Bitcoin Cash lending Start up on UniSwap *for investors only 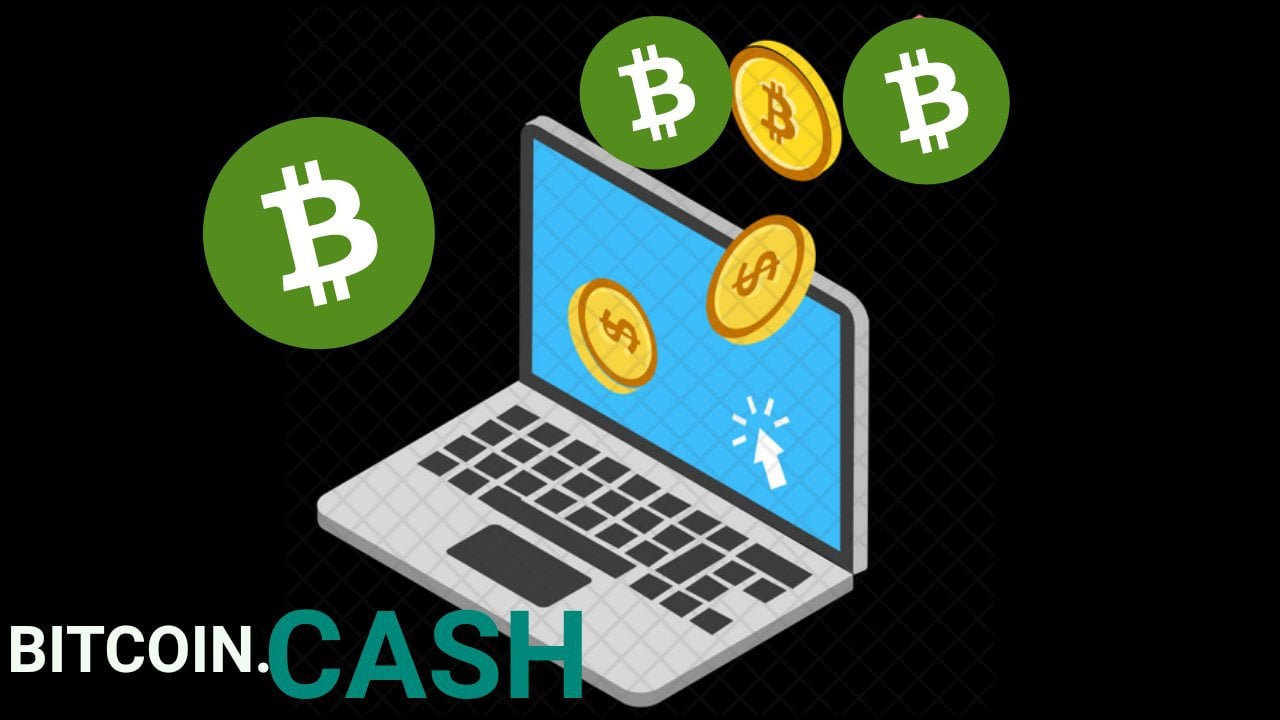 The sad reality in the crypto world is that many of the vaunted 'big' coins don't work properly. Using the example of Bitcoin Core (BTC) and Ethereum (ETH) which are two of the largest cryptocurrenci.... 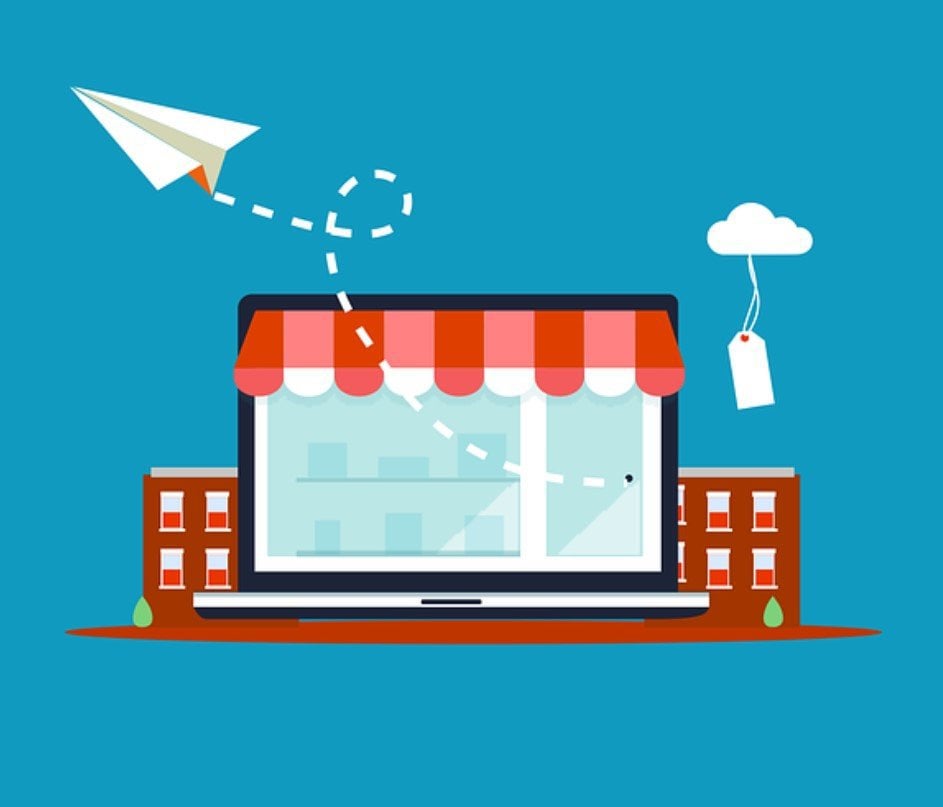 Today I bring you exciting news! I have been working on a Fiverr.com kind of site, a service marketplace for users to buy and sell services, for Bitcoin (BCH). This has been an exciting endeavor,...

Imminent Storage Explosion: "Beyond its unbeatable thinness, graphene fulfills all the ideal properties of an HDD overcoat [at] an unprecedented data density, higher than 10 terabytes per square inch."

Graphene can be used for ultra-high density hard disk drives (HDD), with up to a tenfold jump compared to current technologies, researchers at the Cambridge Graphene Center have shown.