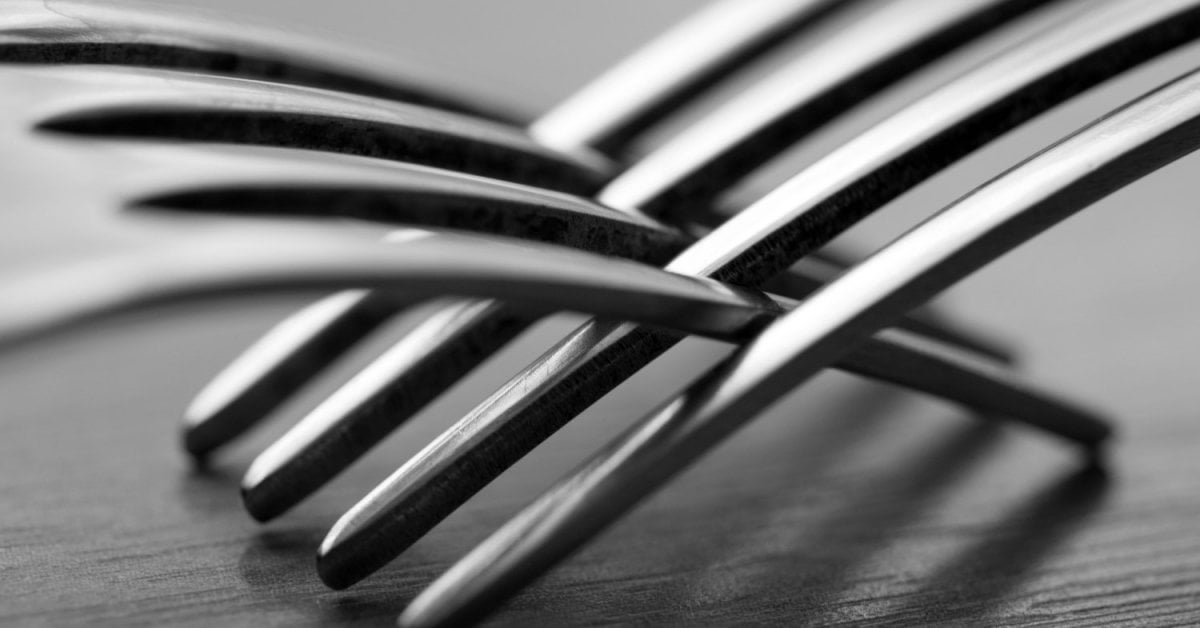 The last “common block” among bitcoin cash miners was #661647, mined by Binance. The first block that split the Bitcoin Cash blockchain was mined by AntPool. Since then, hashpower has been in BCHN’s favor, as miners have mined multiple consecutive blocks on the network.

Before the fork, 80% of miners were signaling support for BCHN.

To recap, a group of Bitcoin Cash developers led by Amaury Sechet, known as BCH ABC, proposed an update on the Bitcoin Cash network, which has included a controversial new “Coinbase Rule,” which requires 8% of mined bitcoin cash to be redistributed to BCH ABC as a means of financing protocol development.

The upgrade is opposed by another group from the Bitcoin Cash community, known as Bitcoin Cash Node, who removed this so-called “miner tax” from their source code. When some nodes on a network adopt a hard fork and others don’t, then the blockchain will split into two different versions: one with the old software and one with the new software.

If BCH ABC does not attract enough hashpower to produce a viable blockchain, the ABC blockchain would in theory “disappear.”

Most major crypto exchanges have announced that they are likely to support BCHN and it will inherit the “BCH” ticker. 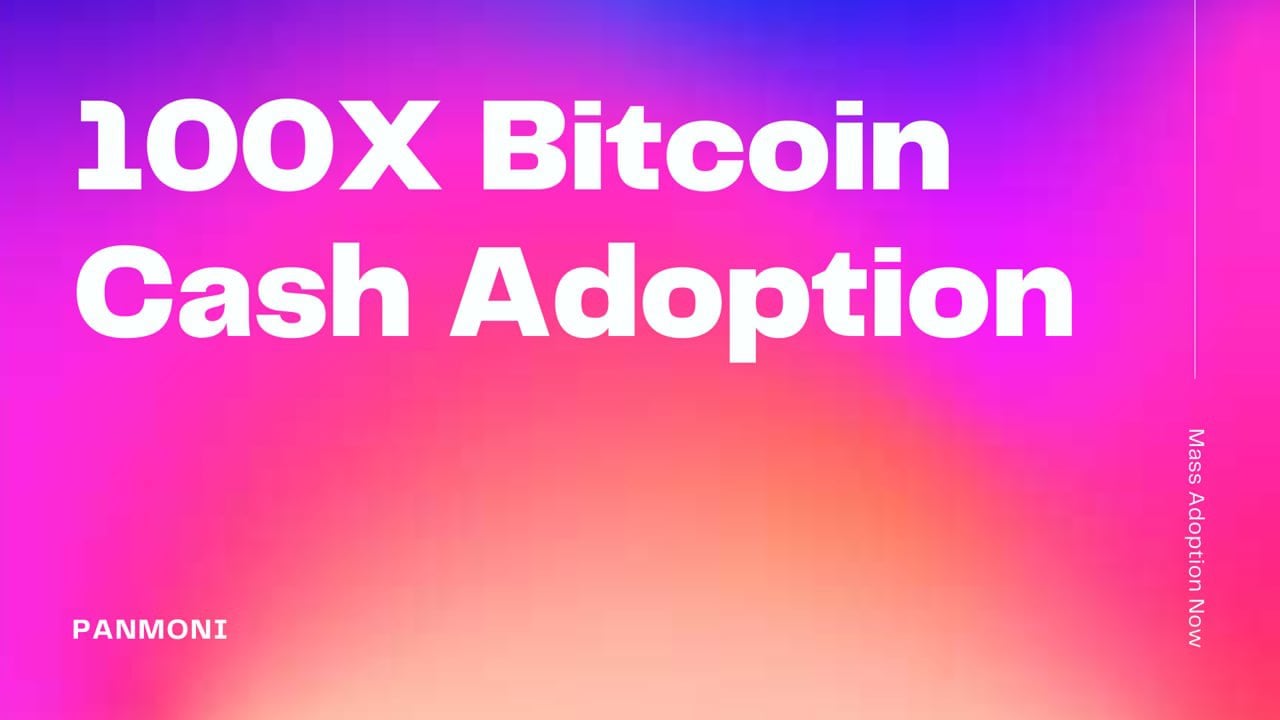 Bitcoin Cash can grow 100x faster than it is now. We only need discover how to make it happen. Discover the plan for 100x-ing BCH adoption and share your experiences.…

The first great Anarchist Capitalist (ANCAP) in the history of Brazil, and perhaps even the world, is undoubtedly a legend today. His name is Daniel Fraga a Youtuber who challenged the State system, p...

Bitcoin.com wallet offers a brand new exciting feature to send BCH directly via a link on email/text. According to the court, Chinese police have seized crypto assets including 79,581 Bitcoin Cash...

An Elixir based payment processor for the Coinparty 2020 hackathon

Bitcoin Unlimited is hosting a Bitcoin Cash hackathon this December and it seemed like a good opportunity for me to explore how to program against Bitcoin Cash, and it gives me an excuse to build so.....