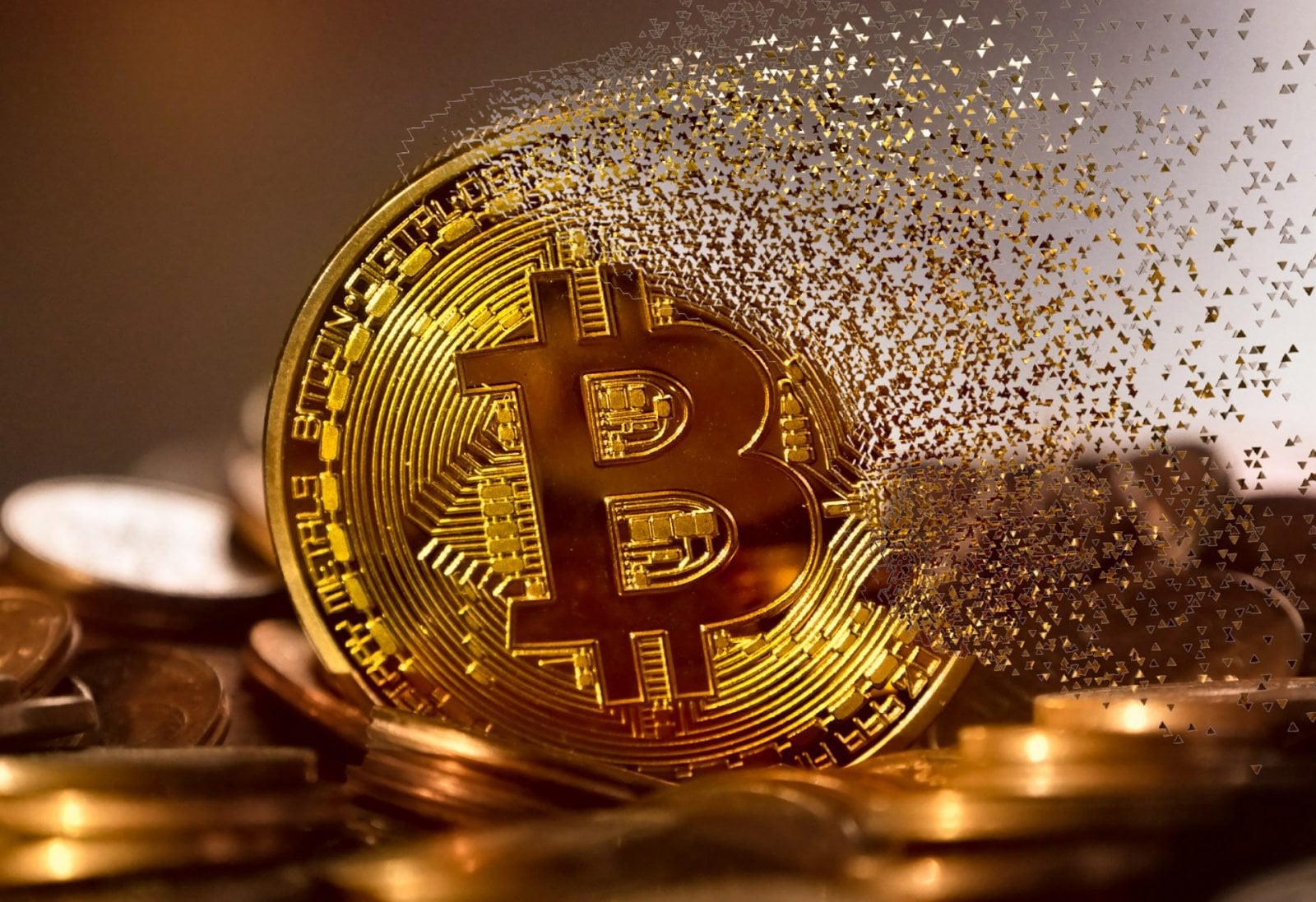 Bitcoin and its crypto cousins took an almighty fall today as record highs suddenly turned into red screens across the board.

The first sign of trouble heralded itself shortly after midnight as Bitcoin (BTC) – seemingly looking solid around $57,500 with robust trading volume – started to suffer engine failure and lost altitude down to $56,500 within the hour.

At $56,000 for the next few hours, it looked like the losses may have been just a typical stumbling block in the notoriously volatile rollercoaster Bitcoin market.

However, a warning dip at around 9am showed trouble may have been looming as two consecutive hourly closes saw BTC’s value lose $1,800.

Things took a serious turn by lunchtime as the hourly candle closed on $52,101. This ignited a ferocious battle as waking bears smelled bull blood and drove a wick briefly to $47,500 – a full $10,000 below the first price of the day – before snapping back to a plateau at $53,400.

Popular altcoin (alternative cryptocurrency to Bitcoin) ADA seemed to be the only crypto clinging to the colour green as it held its recent run of steady form, as did Ripple (XRP) which seemed to attempt a minor breakout as the markets crumbled around it.

With the dust settling by late afternoon, traders began to lick their wounds and take stock of what the curious crash had done to the market.

Many appeared to be shrugging off the huge falls as another typical bump in the crypto road and one which, no doubt, will see trading volume return as investors look to buy what many are viewing as a dip in what is still very much a bull market.

Where the markets move from this point is ve...

TEAM BCH 💚 on TikTok - Made An Account Dedicated to Tipping BCH!

TEAM BCH 💚 on TikTok - Made An Account Dedicated to Tipping BCH! 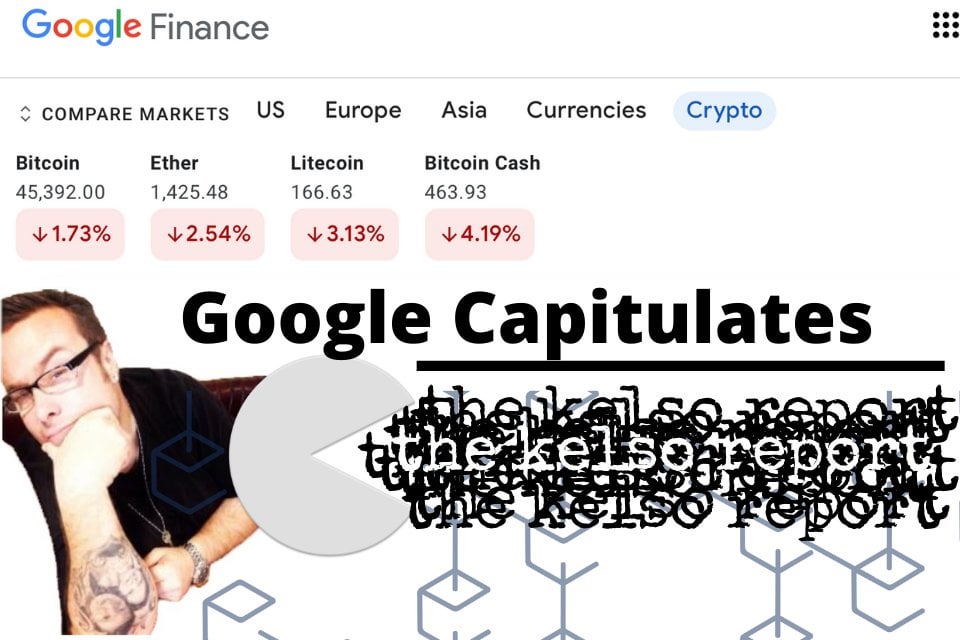 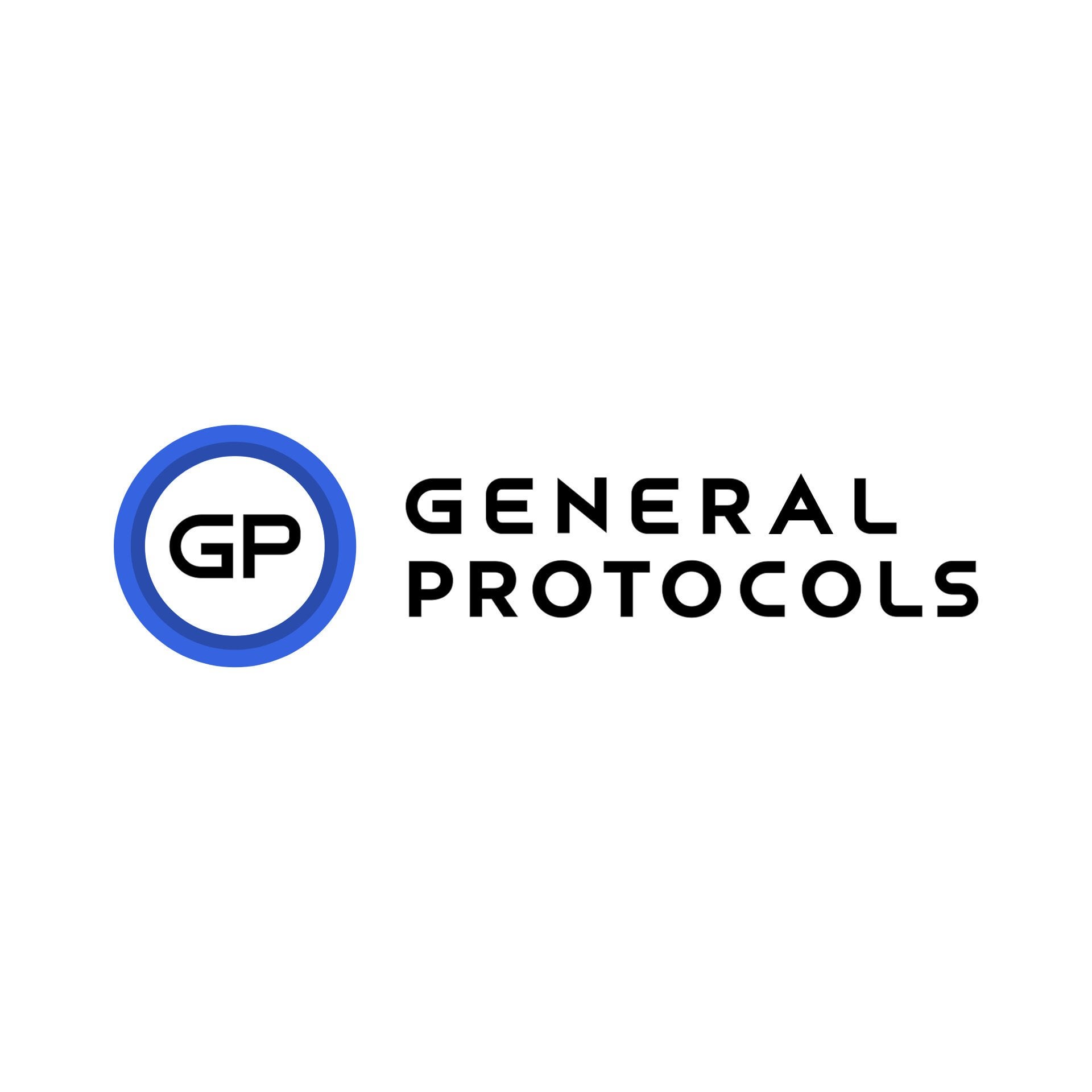 We are excited to announce that we have closed our Series A financing round, securing $ 3 M USD from early bitcoin adopters who built the Bitcoin ecosystem and are now continuing to spread peer to pee... 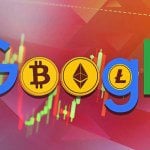 Group Tokenization is a Bitcoin Cash improvement proposal (CHIP) designed to natively support alternative currencies without impeding on the utility of native currency (BCH). It achieves this with... 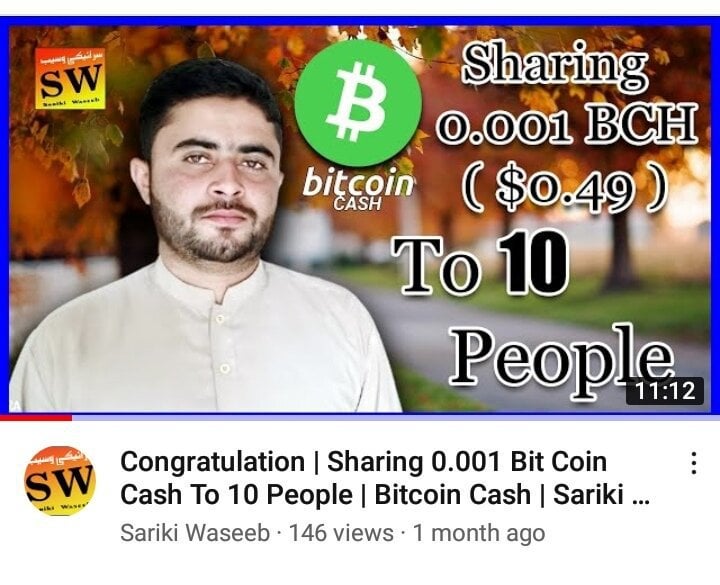 Journey of Onboarding 10 people on bitcoincash

Lucky are the people, who are engaging yourself with bitcoincash and its sites like noise.cash and Read.cash. I am here to tell you the journey of journey of Onboarding 10 of my friends on bitcoincash...