Best BCH mining Pools in 2020. Which one would you prefer? Why?

A cryptocurrency mining pool is a server that distributes the calculation task to all of its participants. As soon as one of them hits the target, a block is formed and the participants receive their reward.

The pool has a higher chance of finding a transaction block and getting a reward than a single miner. However, if you participate in the pool, you will have to share the profit with all the participants in the pool. For most, this is usually still the most profitable option. Let’s look at pools for mining BSH and find the best way to get Bitcoin Cash coins.

How to Mine Bitcoin Cash (BCH)

Bitcoin Cash runs on the SHA-256 algorithm while having network complexity at a very high level, almost like the original bitcoin. Mining bitcoin cash on a graphics card (GPU) or on a processor (CPU) is not as profitable as, for example, mining this coin on ASIC (application-specific integrated) miners, integrated circuits created specifically for mining by Bitmain. Current models for today are Antminer S7, Antminer D3, Antminer S9. Unlike video cards or computers, they do not solve any other tasks than the mining of cryptocurrency.

A pool is essentially a site that allows users to connect using special programs and provide their computing power for the joint search for data blocks.

The pool clearly defines the contribution of each participant to the common cause. This is calculated by the so-called share, and it is they who become candidates for the coveted signature block. As soon as the share hits the “target”, the pool distributes the reward among the miners. The next block is ready.

Now let’s review the best Bitcoin Cash (BCH) mining pools to use in 2020:

Bitman not only develops and sells A...

My big investment bet on Bitcoin Cash! Will it pay off?? Let’s see!

My big investment bet on Bitcoin Cash! Will it pay off?? Let’s see! 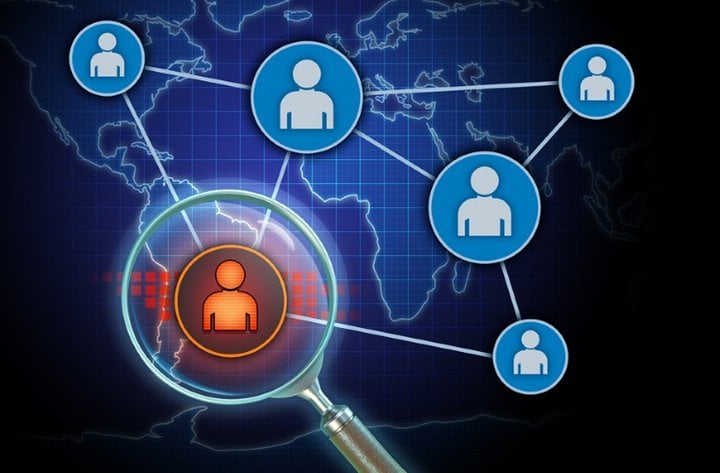 When ever community comes together they make something beautiful, Hence BCH community started on this platform "Read.cash" which made this unique in many ways the obvious marvel is this platform is.... 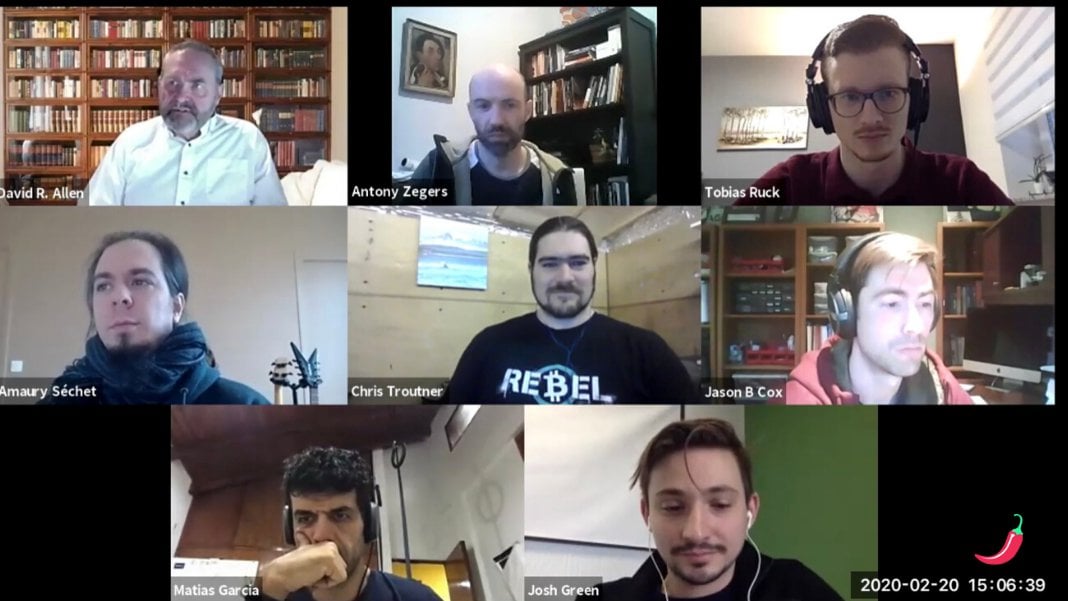 The BCH Development meeting for 2020 took place recently, first since the Infrastructure Funding Plan (IFP) for Bitcoin Cash was announced.