Beijing has ordered all affected bitcoin exchanges to post a notice of their closure by midnight on Friday. Now, the exchanges are urging customers to withdraw their funds as regulators have also set a deadline for them to come up with plans to allow withdrawals “in a risk-free manner.”

Chinese authorities have ordered Beijing-based cryptocurrency exchanges to stop trading and allowing new registrations as of Friday, according to a government notice, which was verified by Reuters. “The notice was signed by the Beijing city group in charge of overseeing internet finance risks and circulated online.” The notice read:

All trading exchanges must by midnight of Sept. 15 publish a notice to make clear when they will stop all cryptocurrency trading and announce a stop to new user registrations.

China’s top bitcoin exchanges have already complied. Btcc announced that “Btcchina will completely shut down its exchange businesses on September 30th,” the company tweeted. However, the only businesses affected are those relating to Btcchina; other Btcc businesses are unaffected as “Btcc is a separate company from Btcchina,” the company noted, adding that “Btcc Pool, Btcc USD Exchange, Btcc Dax, Btcc Mobi, & Btcc Mint are not affected by this change.”

Huobi and Okcoin made similar announcements on Friday, stating that they are closing on October 31. Huobi announced... 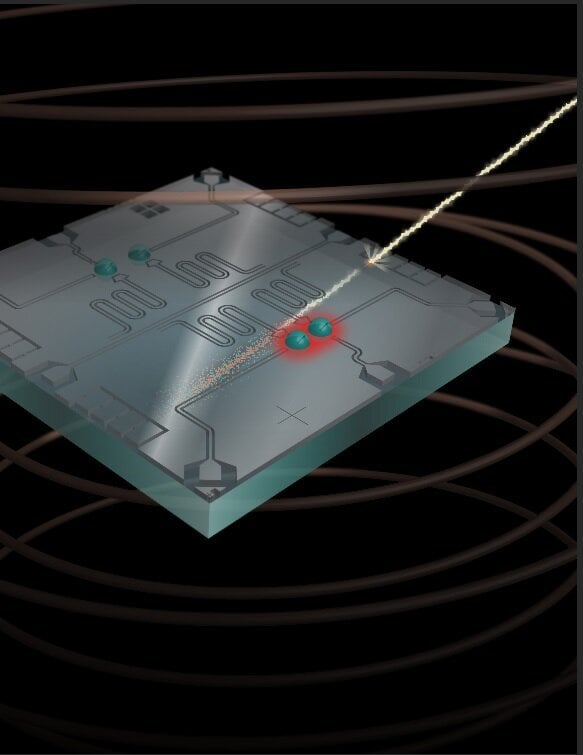 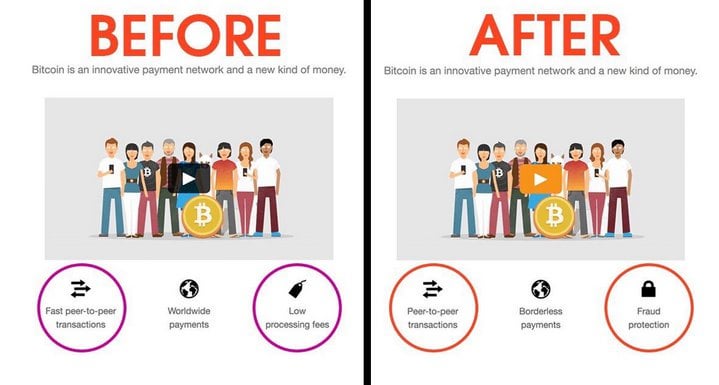