Bankers' mistrust of bitcoin is still the greatest argument for it

Bankers’ mistrust of bitcoin is still the greatest argument for it

This skepticism by one of Wall Street’s titans, and its reflection in many offices and hallways in top financial services companies, is perhaps one of the strongest cases for bitcoin’s lasting importance.

Let’s be clear, Dimon’s firm is one of the chief architects of the global financial crisis that led to the interest in a somewhat arcane cryptocurrency in the first place. There would be no bitcoin without Jamie Dimon — and in some ways he’s right to fear its rise.

As a Vanity Fair piece revealed last week, JPMorgan Chase paid out $13 billion (with a “b”) to the U.S. government because of its role in the financial crisis and the mortgage security fiasco that almost destroyed the U.S. economy.

The story quotes an unfiled complaint that was sealed as part of the settlement with the Department of Justice.

“By this action,” the draft complaint begins, “the United States seeks to recover civil penalties” against JPMorgan Chase and its investment banking arm “for a fraudulent and deceptive scheme to package and sell residential mortgage-backed securities” that the bank “knew contained a material amount of materially defective loans.” As the unfiled complaint continued, “JPMorgan knowingly securitized and sold billions of dollars of mortgage loans that were originated in material violation of underwriting guidelines and law.” (When reached for comments and responses to the various allegations in Wagner’s unfiled brief, a spokesperson for JPMorgan Chase told me, “These allegations have been ...
Continue on techcrunch.com
twitter.com

bch-js v3.0.1 released with major overhaul to its SLP handling. It now uses the slp-parser and slp-mdm libraries by @BlockpartySh The code examples have also been updated with SLP genesis, send, and mint examples

Bitcoin ABC 2020 Fundraiser Reaches Halfway Mark, Will ContinueThank you everyone for your support so far!Procuring full funding for #BitcoinCash protocol development remains a top priority for Bitcoi...
1
Share

bch-js v3.0.1 released with major overhaul to its SLP handling. It now uses the slp-parser and slp-mdm libraries by @BlockpartySh The code examples have also been updated with SLP genesis, send, and mint examples

bch-js v3.0.1 released with major overhaul to its SLP handling. It now uses the slp-parser and slp-mdm libraries by @BlockpartySh.https://t.co/GMEW0zIAJGThe code examples have also been updated with S...
3
Share 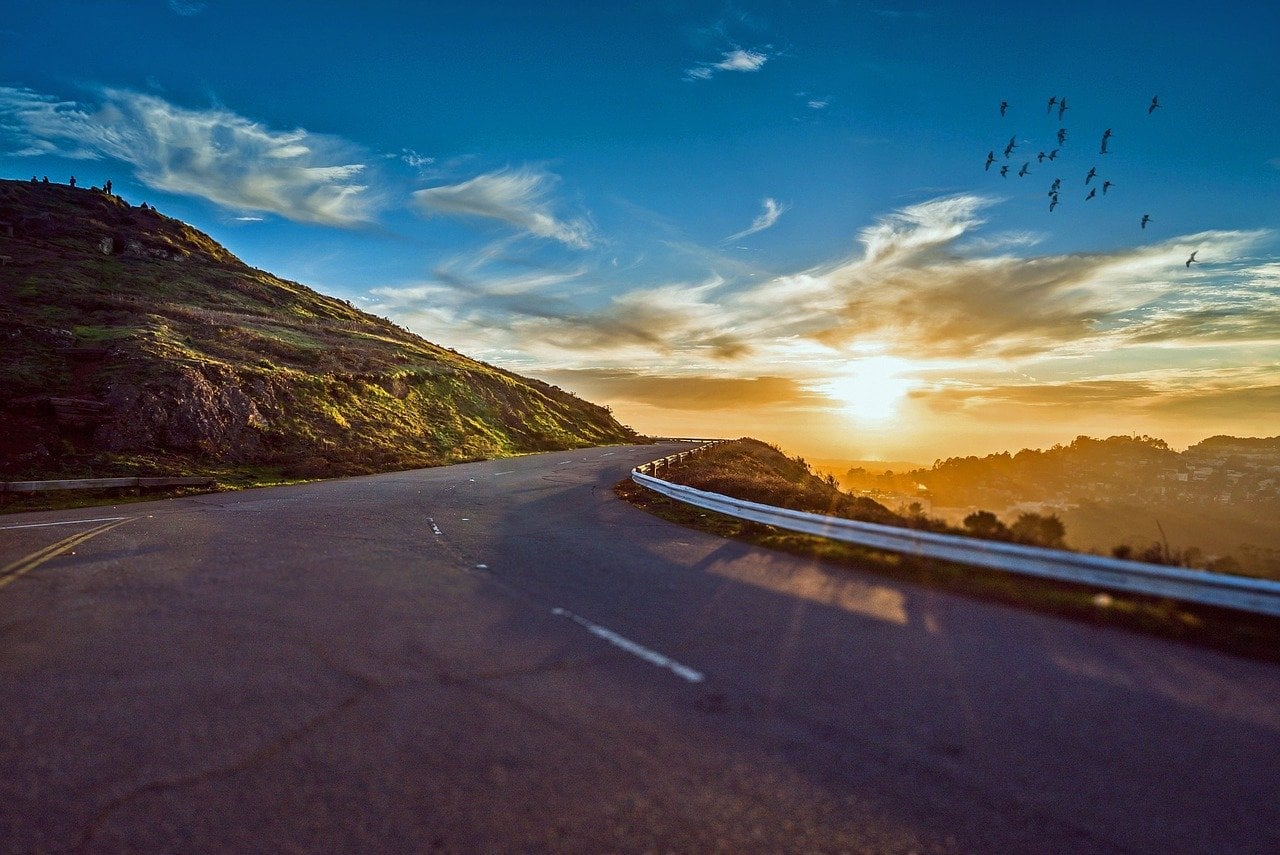 SLP Token Tech Tree Wallpaper - Buy for a Cause

Hello everyone :). We would like to thank everyone who helped us raise money by buying our old and cheap photographs. We were able to raise 0.05754413 BCH. The funds collected have not been touche... 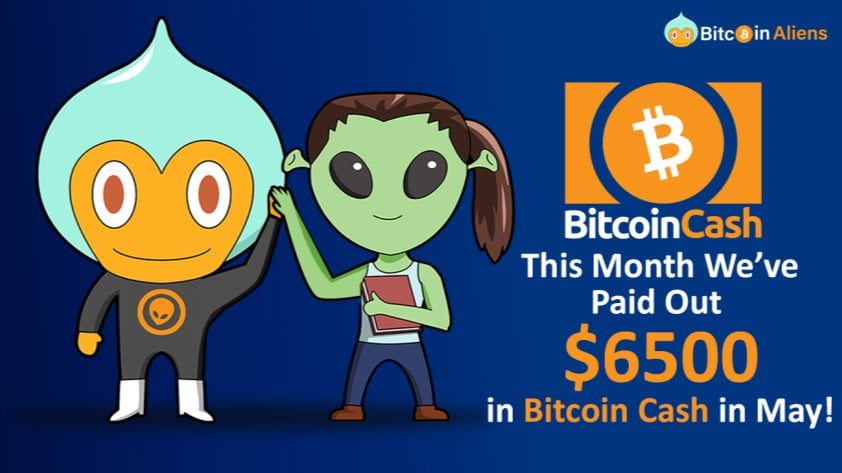 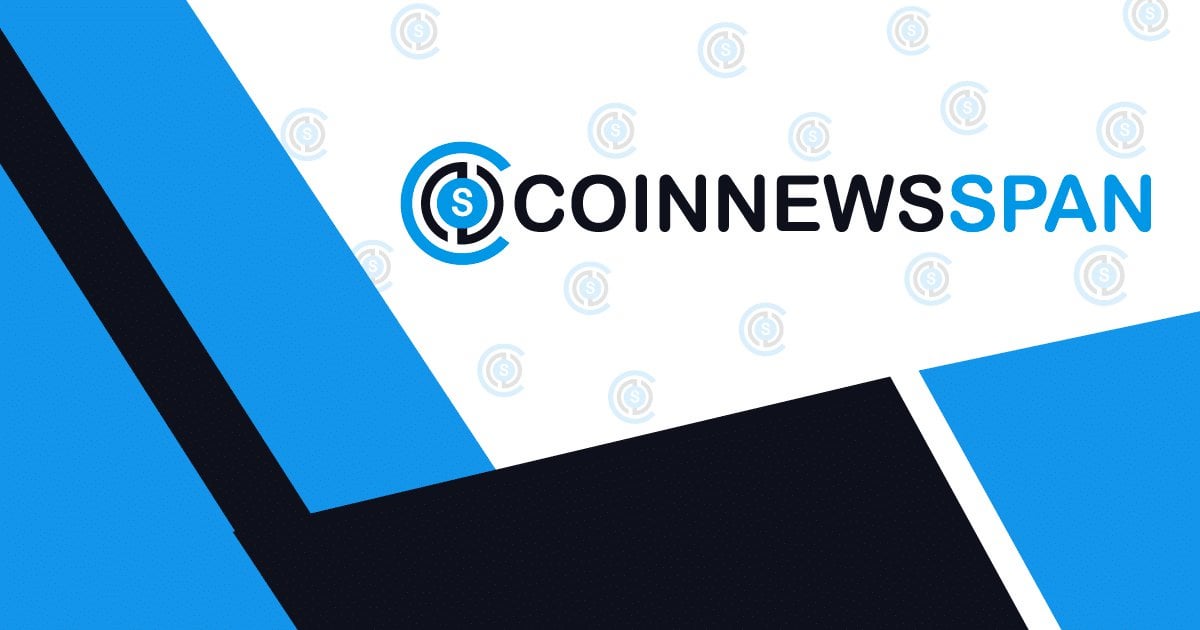 Bitcoin Cash is holding the technical indicators which are not giving any clear bullish signals for now.