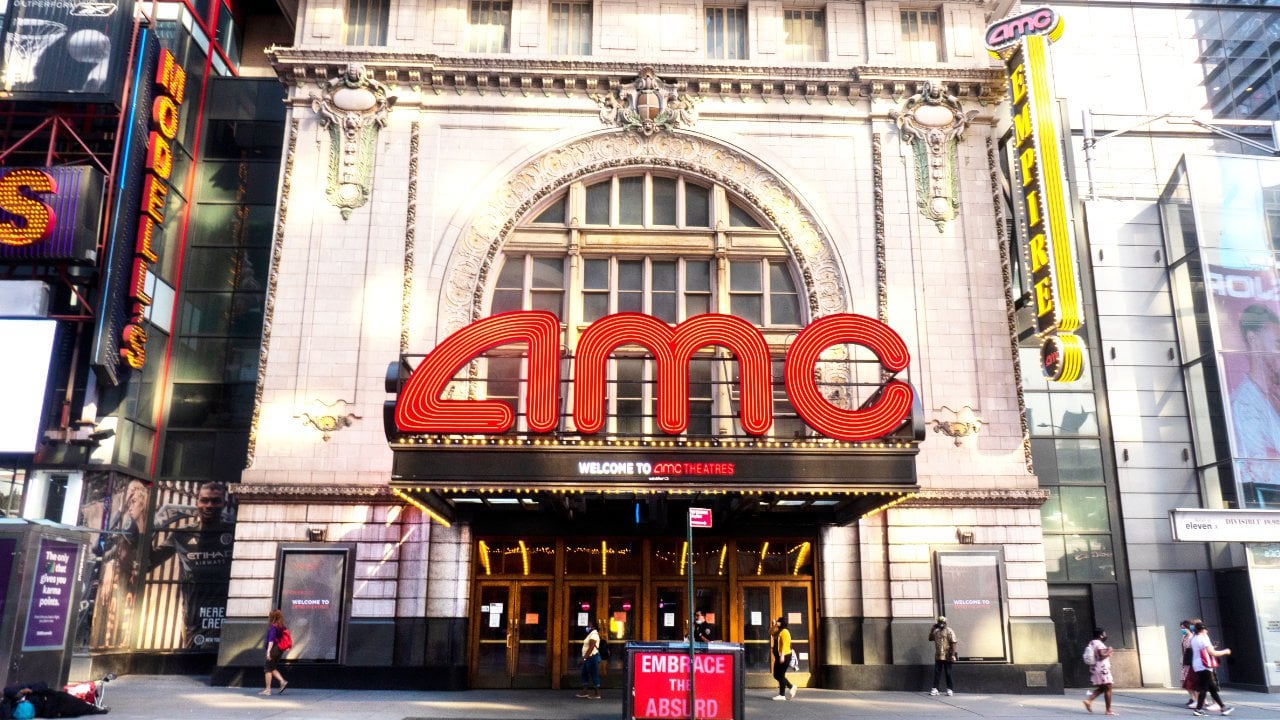 AMC Theatres on Track to Accept 4 Cryptocurrencies Next Month: BCH 🚀🌙

The CEO of the world’s largest movie exhibition company, AMC Entertainment, says that his company is “on track” to accept four cryptocurrencies by year-end. Dogecoin (DOGE) is expected to be added in the first quarter of next year, and the company is currently figuring out how to take shiba inu (SHIB) as a currency.

AMC is the largest movie exhibition company in the U.S., Europe, and the world. As of March 31, the company owned or operated approximately 950 theaters and 10,500 screens globally.

We are on track right now to accept, as we promised, bitcoin, ethereum, litecoin, bitcoin cash and others prior to year-end next month … We think we’ll be able to launch the acceptance of dogecoin in the first quarter of ’22, just a few months from now.

Before deciding to accept dogecoin, the CEO set up a Twitter poll asking his followers whether they wanted AMC to accept the meme cryptocurrency. The outcome was “so fascinating” that the company immediately looked into accepting DOGE. “We’re in the process of figuring out how to take dogecoin,” Aron confirmed.

Regarding whether AMC will accept shiba inu (SHIB), Aron noted that after his company’s initial announcement about accepting cryptocurrencies, “the flood of commentary came in about shiba inu.”

The CEO proceeded to set up another Twitter poll. This time he asked his followers whether AMC should accept SHIB as a means of payment alongside dogecoin and other cryptoc...

How to add SmartBCH on Metamask or Brave wallet.

How to Mine BitcoinCash for beginners 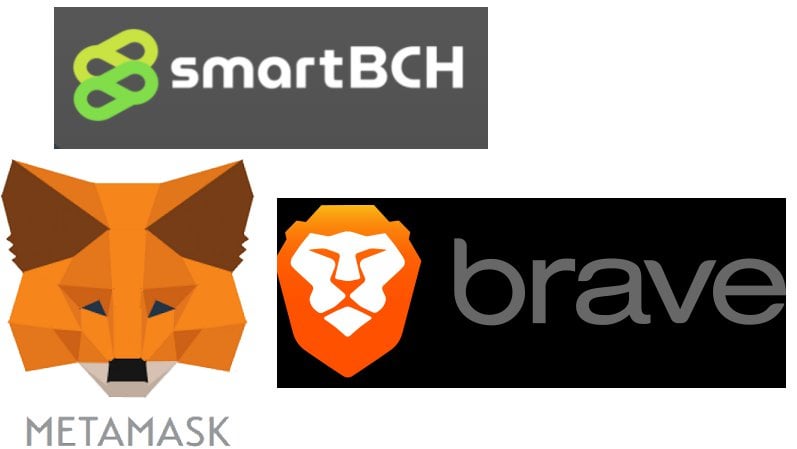 How to add SmartBCH on Metamask or Brave wallet.

Thanks to Josh Ellithorpe we now have the info needed to add the smartBCH network to Metamask. Here is a guide for how to use the information provided. Click below to see his post providing the neede....
BCH +1.25% · cryptor.at · 2h 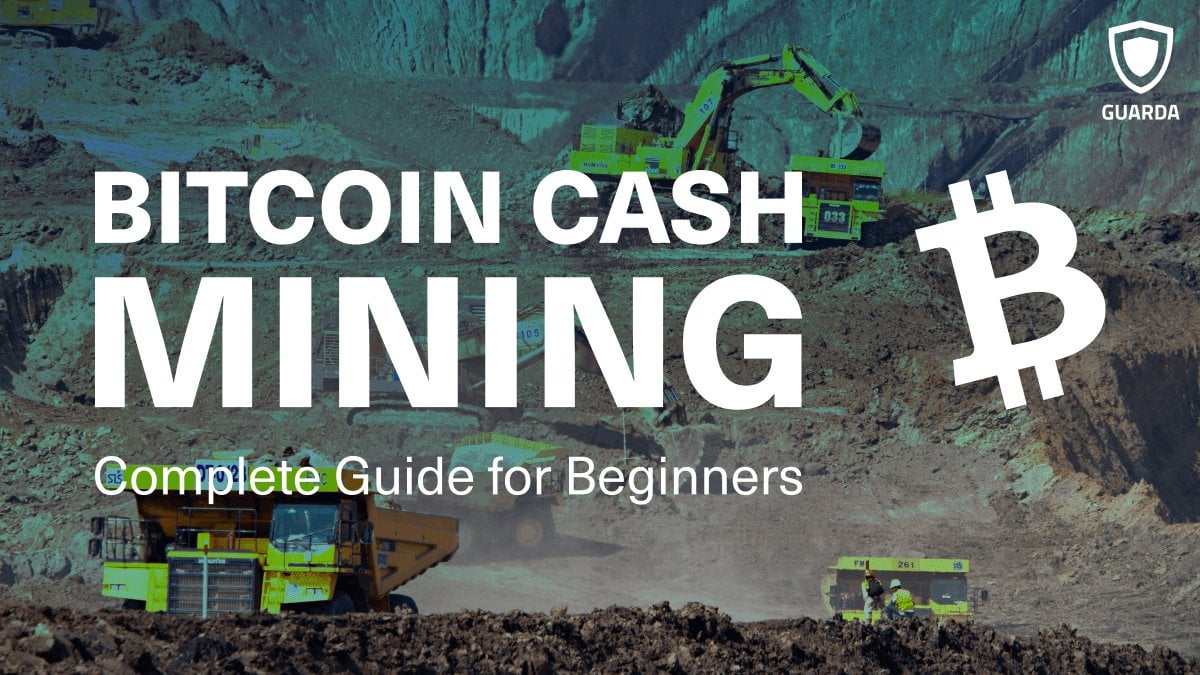 How to Mine BitcoinCash for beginners

Bitcoin Cash mining is the process of confirming transaction requests in blockchain by solving hashes. BCH mining has special requirements... 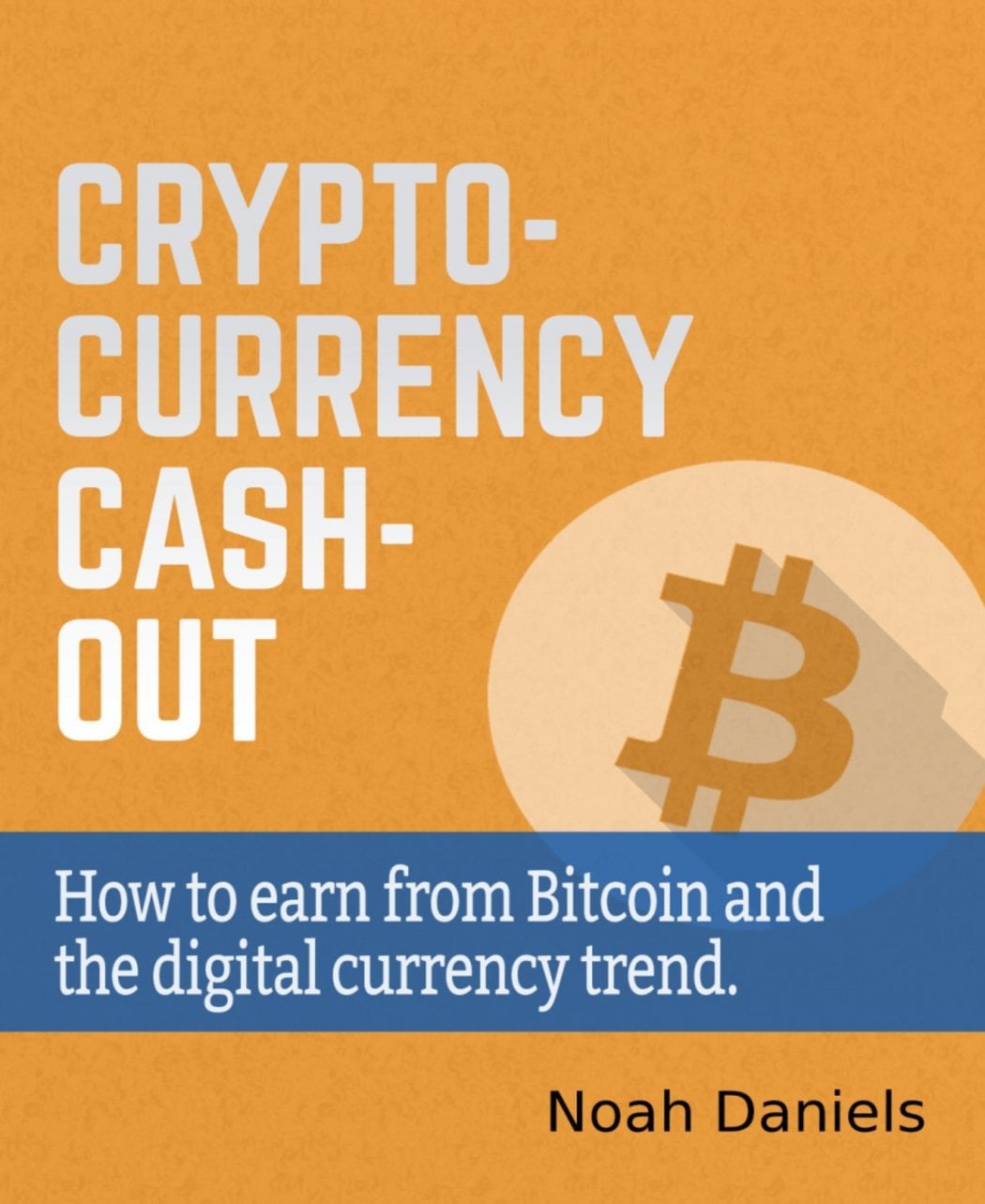 Books like this is what got me started. Would recommend.

BitCoins and virtual currencies have grown exponentially in value in the last few years, and they're not done yet. Are you ready to capitalize on them? Discover the cryptocurrency craze, and how you c...