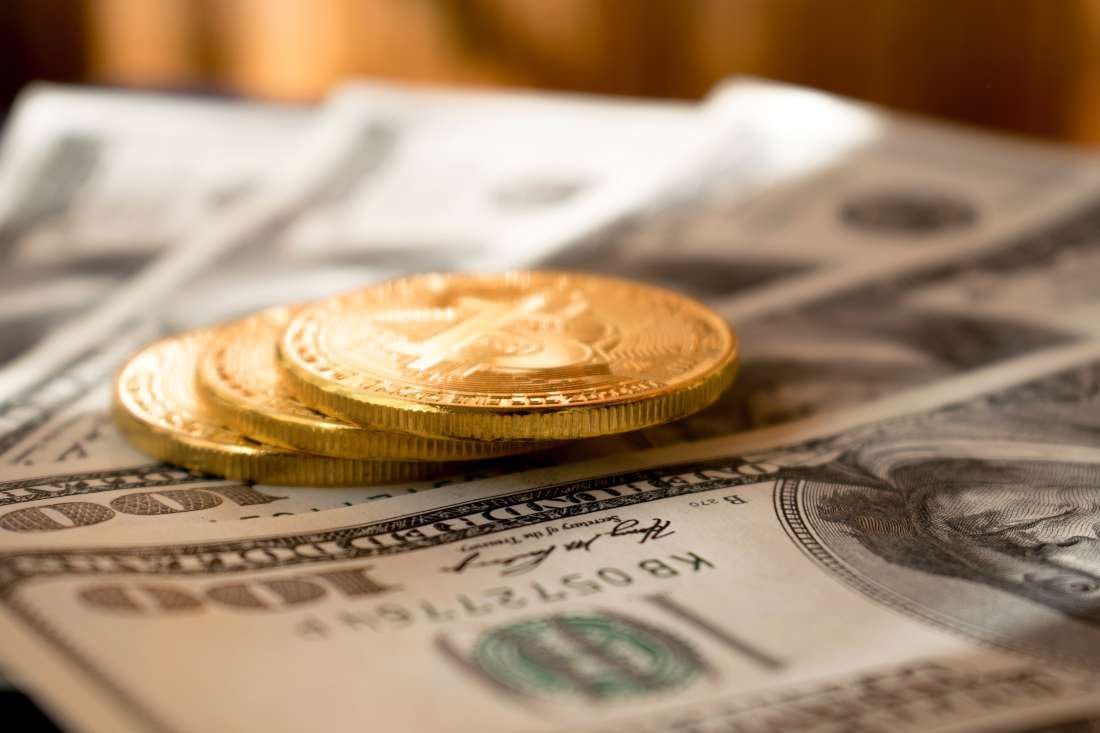 The Co-Founder and CEO of the Gemini exchange, Tyler Winklevoss, sees the recent dip of Bitcoin as proof that more people care about BTC than the USD. He was offering insight into why BTC dipped over the movement of Bitcoin believed to belong to Satoshi Nakamoto.

In a recent tweet, The Co-Founder and CEO of the Gemini Exchange, Tyler Winklevoss, explained that the recent dip experienced by Bitcoin was as a result of more investors finding more value and meaning in BTC that in the United States Dollar. Mr. Winklevoss was responding to another tweet explaining that the dip due to the movement of 50 BTC from a 2009 wallet, proved just how fragile Bitcoin is, than the USD.

Bitcoin has More Meaningful Value than the USD

The BTC Did Not Belong to Satoshi Nakamoto

It has since been proven that the Bitcoin from a 2009 wallet did not belong to Satoshi Nakamoto. Retail investors need not panic that more BTC will be dumped into the market. The CEO of Binance further echoed Tyler Winklevoss’ logic that the crypto marketed cared more about Bitcoin than the United States Dollar. CZ’s tweet making the conclusion can be found below.

Further digging deeper into why the crypto market panicked, we remind ourselves that the anonymous creator of Bitcoin, Satoshi Nakamoto, still has a large bag of dormant Bitcoin. It is widely believed that Satoshi Nakamoto’s bags are worth a cool 1 Million BTC (Approx. $9 Billion using the rate of 1 BTC = $9,00...