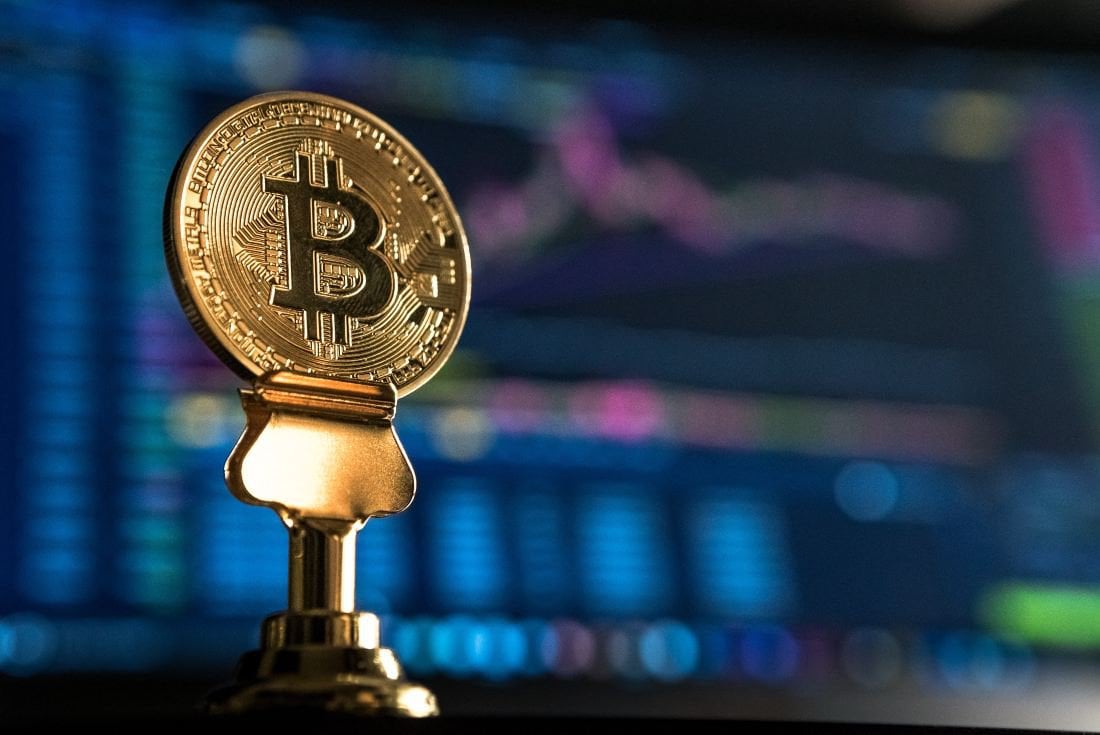 50 BTC from February 2009 just moved. The movement of the 50 BTC was split into two transactions. Some say it belongs to Satoshi or his closest associates. Others believe that it is an early miner who just found his bags. Bitcoin dropped by 4.5% around the same time the news hit the internet.

50 Bitcoin (BTC) from February 2009 has just moved and speculation continues to grow as to who owns the funds. Twitter user Joseph Young, was one of the first to notify Crypto Twitter of the transaction. A screenshot of the tweet can be found below.

The transaction highlighting the movement of the funds is available on the blockchain and it shows the Bitcoin was moved in two transactions to two different addresses. The screenshot detailing the transfer of the funds can be found below.

The popular Whale Alert bot, also captured the transaction of 40 BTC as can be seen in the tweet below.

👤👤👤 40 #BTC (391,055 USD) transferred from possible #Satoshi owned wallet (dormant since 2009) to unknown wallet ℹ️ The coins in this transaction were mined in the first month of Bitcoin's existence. Tx: https://t.co/hxDJGGtfF0 — Whale Alert (@whale_alert) May 20, 2020 Crypto Personalities Debate on Who The 50 BTC Belongs To

The CEO and founder of Binance, Changpeng Zhao, responded to the Whale Alert by joking that he once rejected Satoshi Nakamoto’s KYC application. He also welcomed back the owner of the funds on the allusion that they had been on the sidelines for over a decade.

Damn, shouldn’t have rejected that Satoshi Nakamoto KYC on @binance today. (Joking) Welcome back, Satoshi! Or whoever that OG is. @jgarzik Who was mining back then? You probably know them all, right?

CZ went on to comment on a tweet by Anthony Pompliano who had stated that he did not want to know the identity of the owner of the 50 BTC.