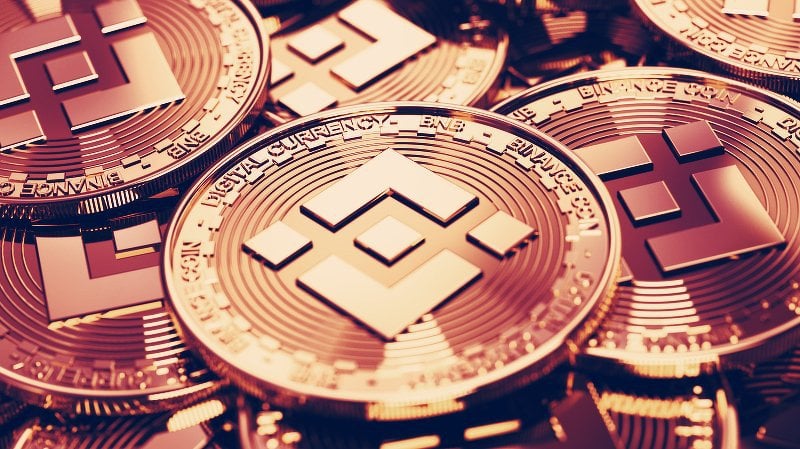 In brief Binance Coin (BNB) is now the third cryptocurrency with a branded emoji on Twitter. The Bitcoin (BTC) emoji was added back in February and Crypto.com Coin (CRO) got its emoji last month. Binance likely paid between $50,000 and $1 million for the emoji.

Binance, the world's largest cryptocurrency spot exchange, now has its own emoji on Twitter. Anyone who tweets #BNB, #Binance, and several other hashtags will now see the Binance logo next to their tweet.

Binance is one of the biggest crypto exchanges. Image: Shutterstock.

The Twitter emoji comes as the exchange plans to celebrate its third birthday on July 14. The exchange is giving out its own branded, non-fungible tokens to those who promote the exchange on social media.

Binance's new emoji was first spotted in the wild earlier today, when Binance CEO Changpeng Zhao simply tweeted #BNB. Now, the emoji is present in practically all of Binance's recent tweets. Binance Coin (BNB) is now one of just three cryptocurrencies with its own Twitter emoji.

Binance's CEO tweets to show off the emoji. Image: Twitter.

Also how long before Binance buys $50k of ads and CZ starts tweeting cringe about how this means that there is BNB mass adoption — Larry Cermak (@lawmaster) June 11, 2020

Binance has not stated how much it spent on the emoji. But the Block's director of research Larry Cermak recently stated that any company that commits more than $50,000 in Twitter ad spend may be eligible for an emoji. And brands, such as PepsiCo a...