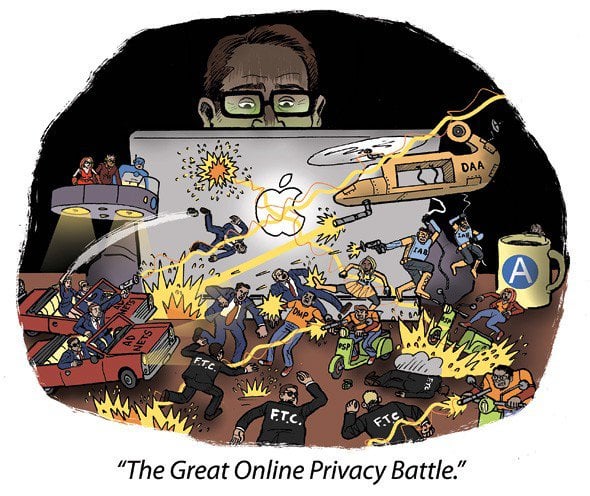 Battle of the Privacy Coins: Update 1 - Tough Week for Bytecoin

A Chinese Monero community have translated the Mastering Monero book into Chinese and is readying the book for publication. Monero is now accepted at Travala, which means you can now book hotels using Monero.

Dash has had a great week in terms of adoption of currency from both merchants and ATMs. Dash’s recent partnership with IQ CashNow, a popular e-commerce platform, aims to bring the privacy coin to a much larger audience.

Electric Coin Company announced to both the community and the Foundation that months of trademark negotiation with the Zcash Foundation had fallen through.

The Zcash Foundation awarded a bounty, totaling 1170 ZEC ($55,000) to ZecWallet’s light client project. A light wallet reduces the time it takes to download and sync to the blockchain, making it easier for newcomers to get started.

Bytecoin’s Zero Public Beta was released this week. Bytecoin Zero is a browser-based wallet for the Bytecoin platform — this allows users to access BCN straight from their browser without needing to open their desktop wallet, without any compromises to security.

It was a big week of Atomic Swaps for the Komodo team. Komod...

Should the haskell testnet be incentivized? | Cardano Shelley Discussion