Who I'm tipping and who I want to tip currently

I don't auto contribute BAT at the moment as work in web development and can be staring at the same websites a lot and wouldn't want to auto contribute to a client's site that focused on a lot which am building and isn't finished yet! So am glad we can manually tip creators. Anyways , thought I'd share some of the things I've been tipping so far , curious to hear from others, but only stuff that isn't private and won't gives away private details about yourself. Wanting to find out about any gems out there that have signed up as content creators. So far I've been tipping , wikipedia , the cryptodaily youtube channel , the guardian and css-tricks to list a few sites. Have reached out to the real ale craft beer channel , true geordie podcast and Jo Rogan to ask those channels nicely if they'd signup to brave rewards but it may have just been treated as spam. It'll happen soon either way am sure :)
Go to self.BATProject
mattdemers.com

Awesome write up on Brave/BAT from a users perspective of someone who isn’t deep into crypto. Exciting times ahead for Brave! 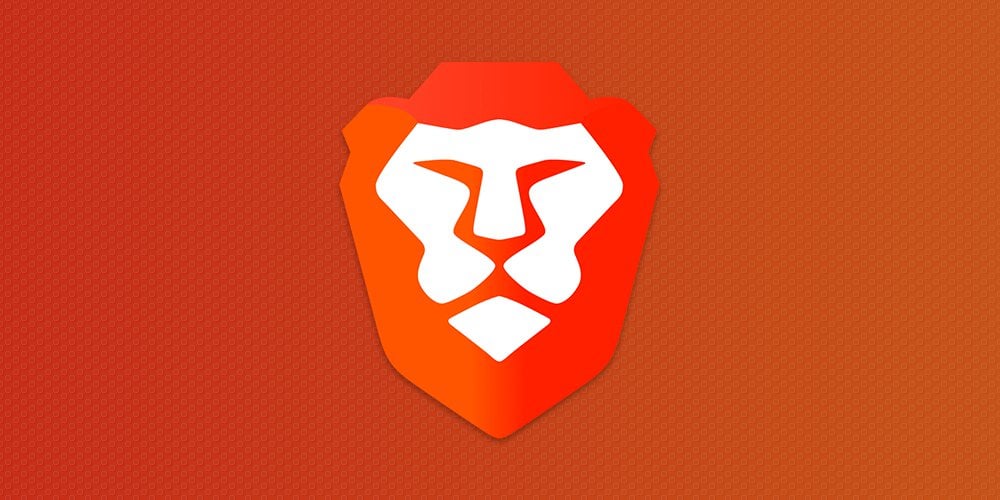 Awesome write up on Brave/BAT from a users perspective of someone who isn’t deep into crypto. Exciting times ahead for Brave!

Brave Browser wants to reward you for viewing ads, then encourage you to reward creators you like with its currency, BAT. But is it usable? 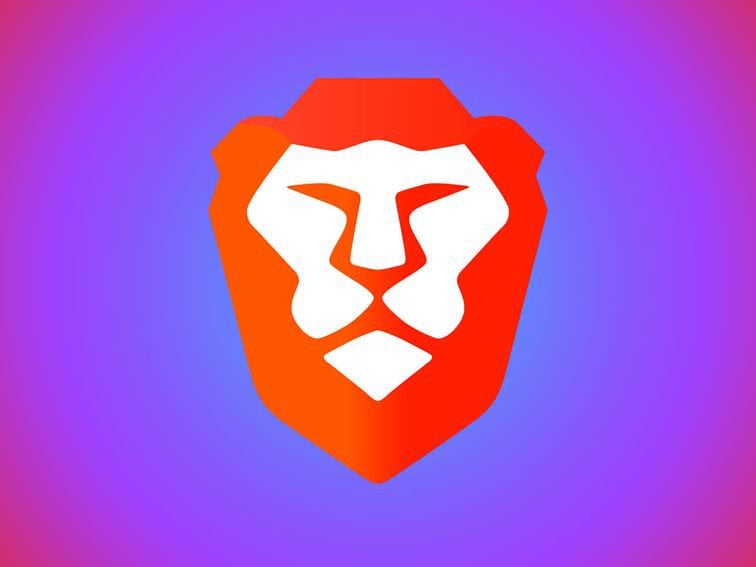 Inviting others to a videoconference is as simple as sharing a web address -- if they already have Brave installed.