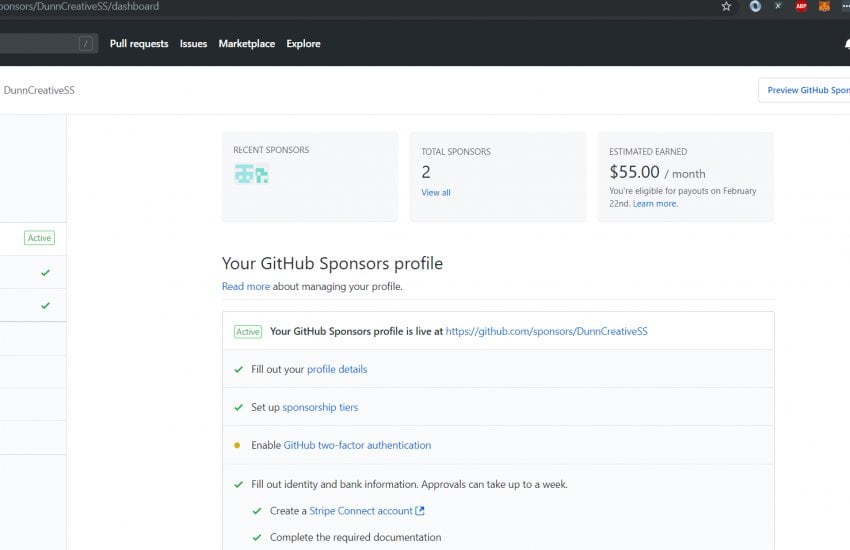 What exactly are 'first party ads'? Why aren't they blocked? Solved! With an example!

So I was reading up on Brave given that I'm a noob here and love the idea - as I detail on my blog it takes money from advertisers and gives it to the users, who then decide which publishers to support. It's genius. So, Brave doesn't block First Party Ads. This has caused some consternation in the past.. why don't you block all ads? The answer is really kinda simple: first-party ads are 'private by design.' They can ONLY point to the domain on which that ad's image is registered on, meaning no cross-internet promotion for stuff. In the below example, I've hard-coded a desktop and mobile banner promoting Brave to the header.php of my wordpress site which then points to my new blog article detailing the beauty of Brave. Now, if this ad either 1. pointed off the site or 2. collected any private information (basically didn't behave as a flat image, even when clicked on didn't act as a flat link) then Brave would NOT display it. This allows publishers the ability to showcase their own content, services or products - highlighting their best offerings, or rotating out ads that link to certain content on the site. I could theoretically create a javascript snippet that queries my site for all the post titles published on the blog and then randomly display (or by order of popularity...) the content on that same site. Same site + no data collection === first party + private by design === ok on Brave. Working example: [https://jare.cloud/](https://jare.cloud/)
Go to self.BATProject
twitter.com

gemini.com is now a verified publisher

Everipedia's Brave Creator of the Day: Top Vimeo creator Jonathan Gurvit has worked with brands such as CocaCola ,PlayStation, and MTV , among others. Read more about his accolades

gemini.com is now a verified publisher 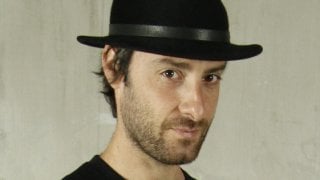 Everipedia's Brave Creator of the Day: Top Vimeo creator Jonathan Gurvit has worked with brands such as CocaCola ,PlayStation, and MTV , among others. Read more about his accolades

The Wiki Encyclopedia for Everything, Everyone, Everywhere. Everipedia offers a space for you to dive into anything you find interesting, connect with people who share your interests, and contribute y...
BAT +0.11% · etherscan.io · 17h 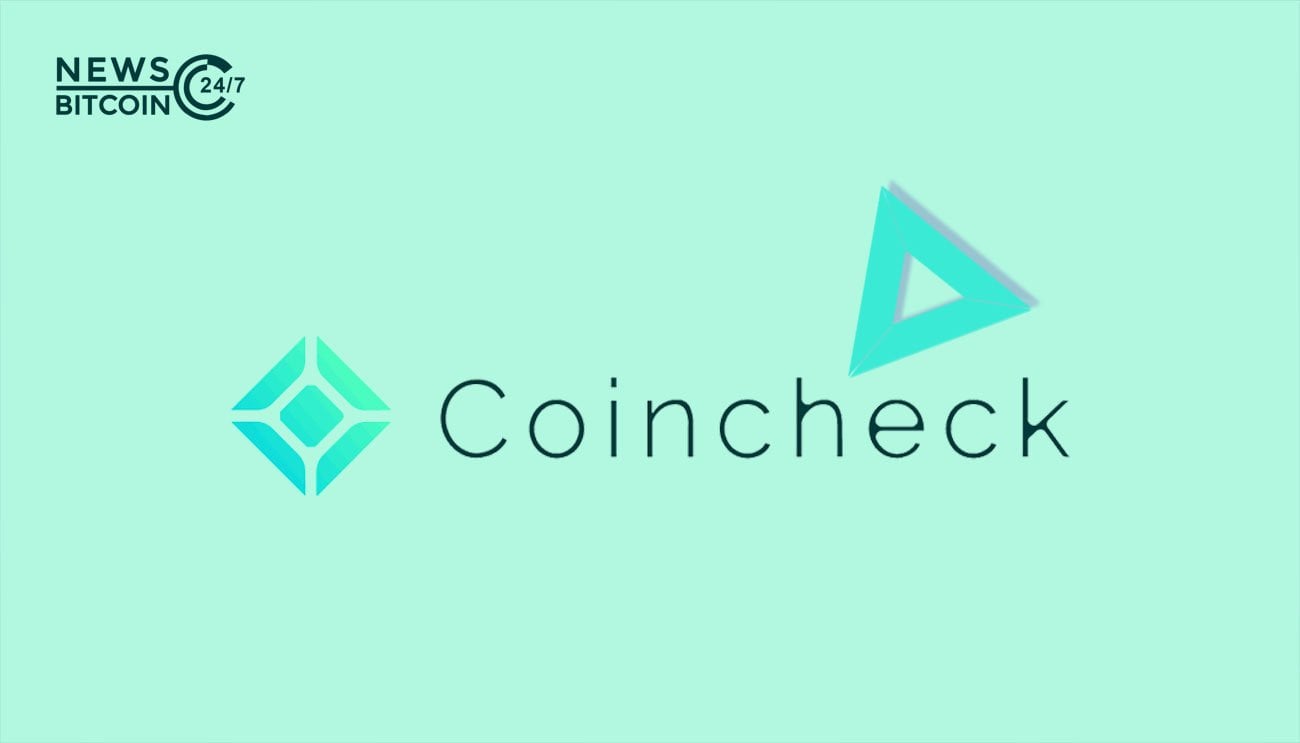