Thoughts on Safari's new tracker blocker and what that means for Brave Adoption?

No one likes being stalked around the internet by ads for something they once looked at or have previously bought. And Apple has noticed this — so it’s adding an ad tracker blocker for its Safari web browser as part of a series of updates of its desktop OS.

The feature will use machine learning technology to power tracker blocking in a bid to outwit the digital stalkers, according to Federighi.

“Safari uses machine learning to identify trackers, segregate the cross-site scripting data, put it away so now your privacy — your browsing history — is your own,” he explained.

“It’s not about blocking ads, the web behaves as it always did, but your privacy is protected,” he added.

There are plenty of questions here — such as how effective the tech will prove versus ad industry ingenuity; whether it will be enabled by default; and how much configuration consumers will be offered. Not to mention whether Apple will be extending the blocker to the mobile version of Safari. But it’s a positive step for privacy.

The explosive proliferation of online trackers in recent years — which not only intrude on web users’ privacy but can add serious lag to page load times too — has led to the rise of browser extensions for tracker blocking.

One of these standalones, Ghostery, was recently acquired by a pro-privacy browser called Cliqz, for example.

Apple has clearly spotted what it feels is growing appetite for web users to have more control over their browsing privacy.

Update: A little more detail on how the tracker blocker will function can be found on Apple’s Webkit blog, where it notes that it’s building on long-standing Webkit features aimed at reducin... 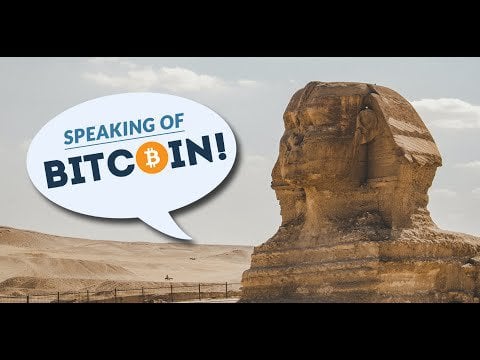