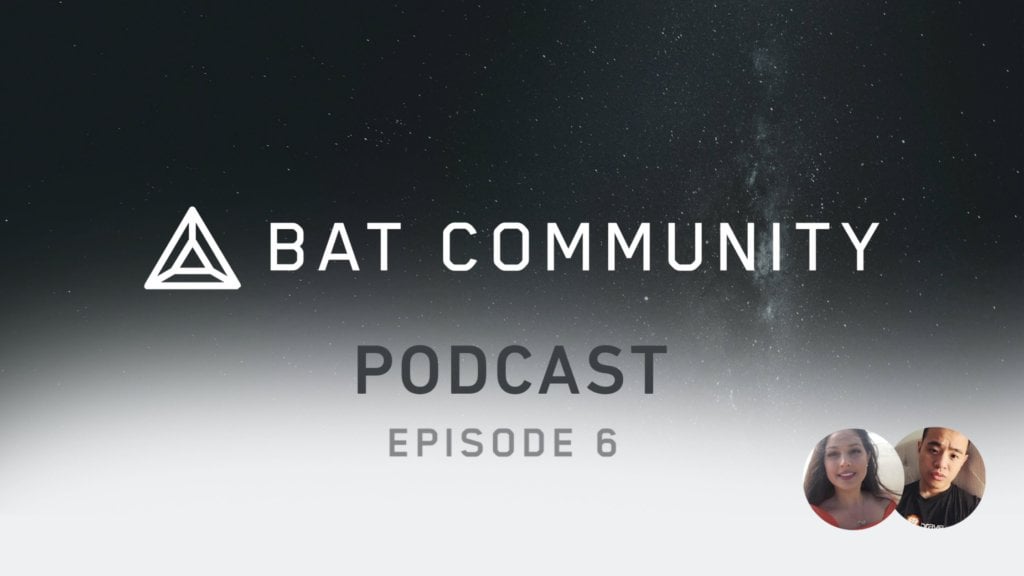 We made it to 30K! Big thanks to each and every one of you for helping us in our quest to upgrade the web by improving digital advertising and web privacy.

Google’s DoubleClick/Authorized Buyers ad business is already under investigation by the Irish Data Protection Commission (DPC) for suspected infringement of the GDPR, as a result of a formal complaint by Brave’s Chief Policy & industry Relations Officer, Dr Johnny Ryan.

The Irish DPC is Google’s primary GDPR regulator. New evidence gathered by Brave gives the Irish DPC concrete proof that Google’s ad system did broadcast personal data about Dr Ryan, which infringed the GDPR. In addition, Brave has uncovered what appears to be a GDPR workaround that circumvents Google’s own publicly stated GDPR data safeguards.

FAN-MADE SERIES: Creator Spotlight (Week 1: Leon Lush)  INTEL GAMER DAYS: Thank you to all of our participants and winners!

Users who saw Intel Gamer Days ads in Brave were instructed to click and follow the steps to publish a tweet about the promotion. Each tweet counted as an entry for that day’s giveaway to win a swag kit from Brave & Intel. 10 daily winners were selected at random for a prize (which included an Intel backpack, Brave hydro flask, tee-shirt and BAT & Brave stickers!).

Over 900 Brave users partook in the giveaway over the course of the month, and a total of 200 winners now get to rock new swag just in time for fall!

Thanks to everyone who participated! And keep your eyes peeled for more branded giveaways in ...

Is Cryptocurrency found in the Bible? 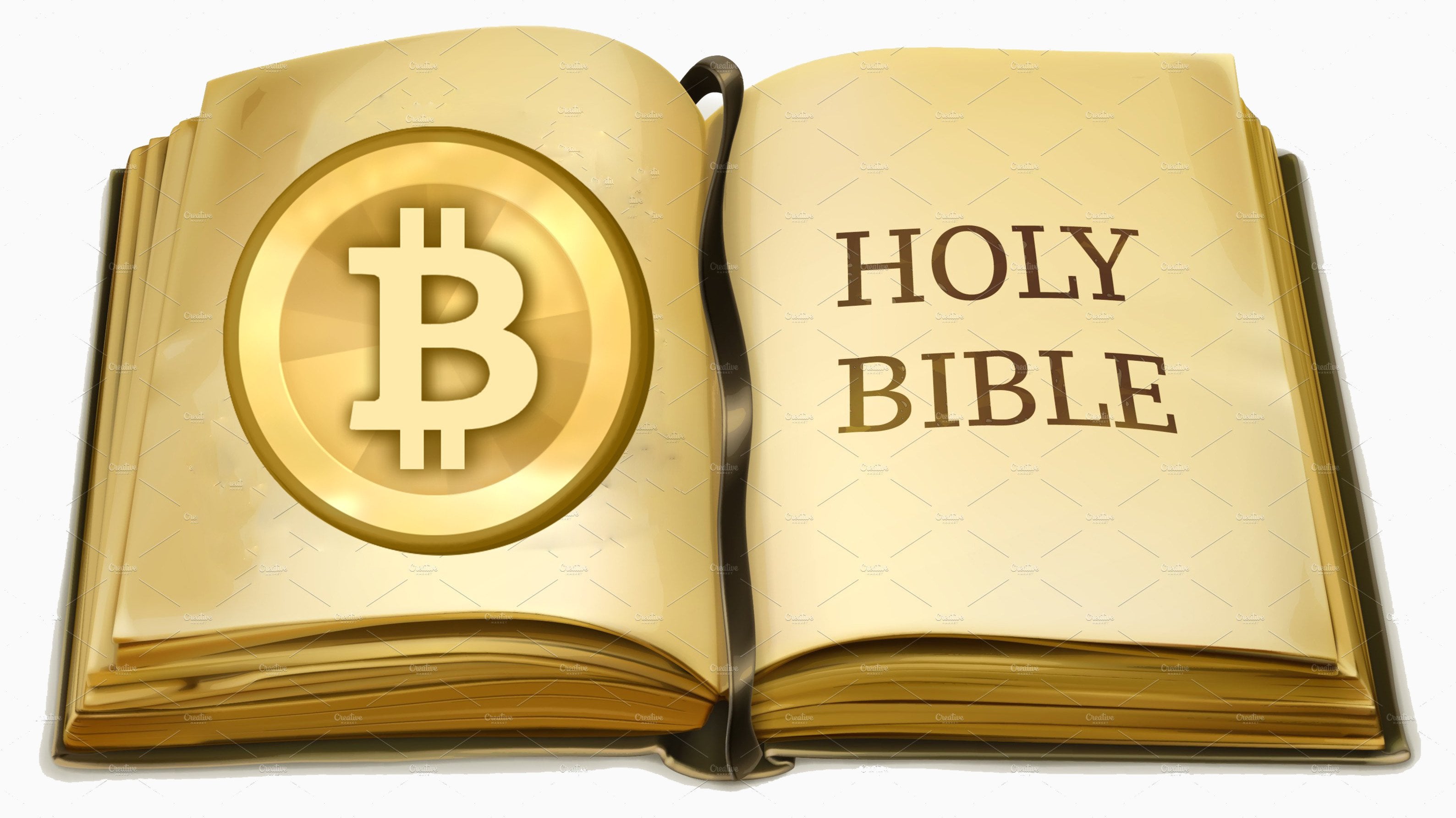 Is Cryptocurrency found in the Bible?