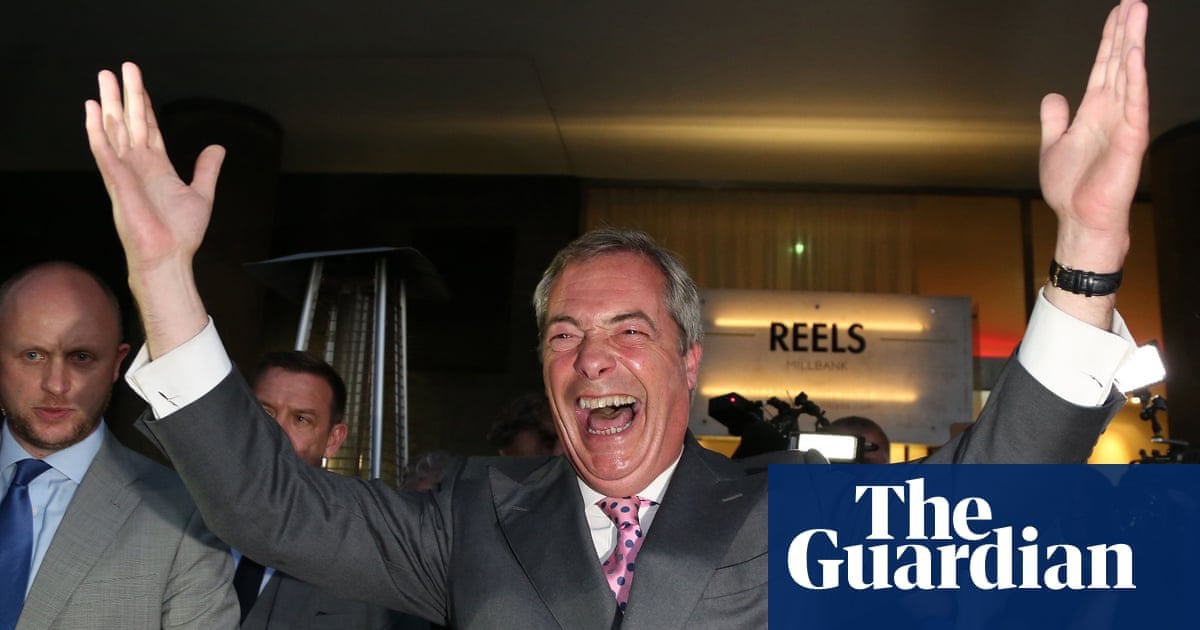 Nigel Farage, BAT and The Guardian

While Nigel Farage has adopted several guises over his public career, the 30-second video bouncing around social media this week presented a notably different image of the former leader of Ukip and the Brexit party.

If this means little to you – which for the majority of people it did – Farage was talking up the prospects of a specialist kind of cryptocurrency known as a “security token”. DeFi means “decentralised finance”, another term for the wider sector.

There is another twist: aides to Farage say that rather than hawking cryptocurrencies now he has quit frontline politics, the video was a heavily embellished and edited version of one first produced for another reason. The original footage came from Cameo, an increasingly popular website where people can pay for brief video messages of their choice from a roster of celebrities – Farage now among them.

Messages from Farage cost £75-£15, less than Lewis MacLeod, an actor who will deliver your message as Boris Johnson but 75p more than the ex-Donald Trump aide Sebastian Gorka. He enjoys near-universal five-star reviews, one this week reading: “Many thanks – Grandma is thrilled!”

Cameo is among an increasingly complex portfolio career put together by Farage since he stepped down earlier this month as the leader of Reform UK, the re-named Brexit party, which he had led to victory in the UK’s 2019 European elections.

Farage is still engaged in activism, which he has said will focus on the influence of China and on “the woke agenda”. He regularly produces news-based videos, and in December co-formed a video production company called Farage Media.

He is also the public face of and occasional contributor to an investment newsletter named Fortune and Freedom, which discusses financial issues....