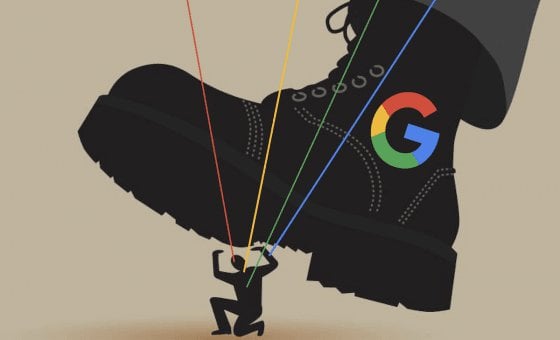 Authored by Mac Slavo via SHTFplan.com,

Amnesty International has said that the “surveillance-based” business models of tech giants like Google and Facebook threaten human rights. Big tech has been known to collect private data, censor speech on behalf of the government, and financially punish dissenters by disallowing advertising.

So in order to sell you more products and get you to spend your hard-earned dollars, big tech fully intends to spy on you. This is not new information by any stretch of the imagination, however, it’s worth pointing out again.

Facebook and Google both run “continuous analysis and accumulation of information about people,” which constitutes illegal surveillance under the United States Constitution. Facebook and Google don’t charge for their services, and instead, rely on people “handing over their data as a hidden kind of payment.” Facebook and Google collect “a wealth of highly detailed data” that allows them to know more about individuals “than the individuals do about themselves.” Facebook and Google now have the capacity to analyze and predict user habits and behaviors using artificial intelligence (AI) systems equipped with advanced surveillance and tracking technologies. All of this proves that Facebook, Google, and the rest are acting against the best interests of consumers, though these tech giants and others deny that they’re engaged in any behaviors that harm their customers. –Natural News

“… despite the real value of the services they provide, Google and Facebook’s platforms come at ... 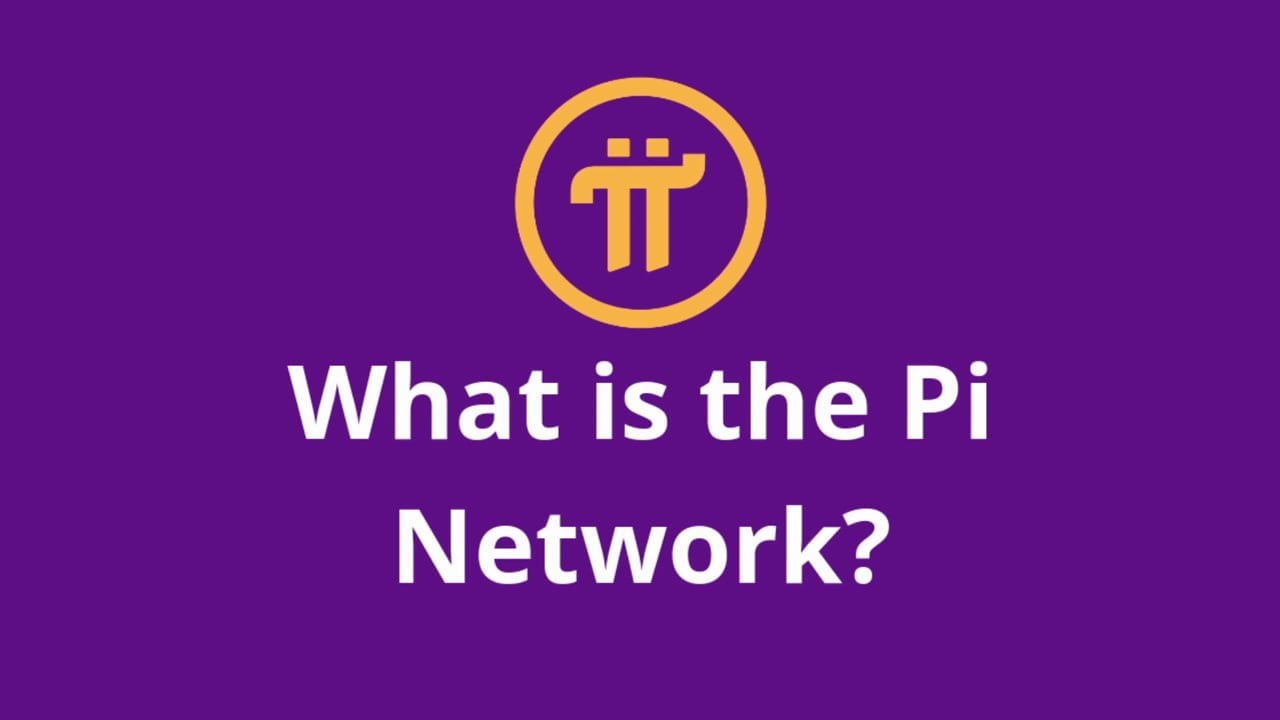 This is "Pi Network EARNING through APP mining !" by Yiming Wang on Vimeo, the home for high quality videos and the people who love them.