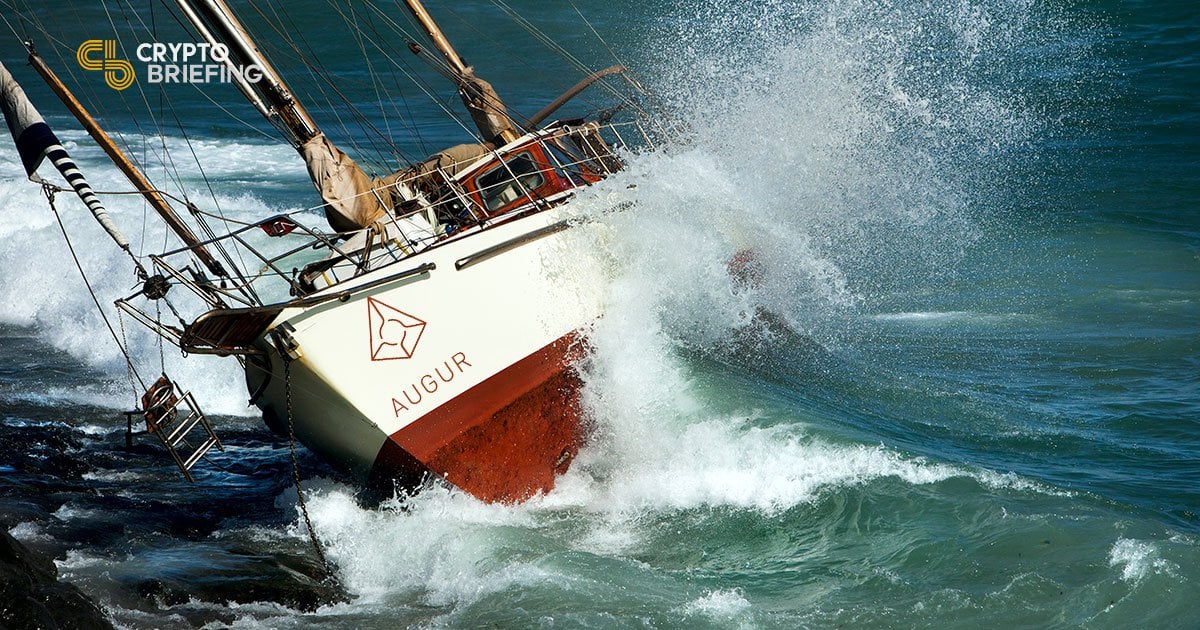 Friday is turning into the greenest day of the week for most of the crypto market. After successfully holding its gains yesterday, Bitcoin is now continuing its run towards $11,000.

The altcoin landscape is even more interesting, with several strong outliers in a fairly green sea. And then there’s the rogue wave from Augur – up 29.18% in a single day as of writing.

Apple has so far taken a far different road from Facebook and Libra with Apple Pay, seeking to integrate the existing banking infrastructure into mobile devices. One of the key problems in this approach, outlined in that same interview, is that tipping is currently difficult with the cashless approach.

Could this be the first probe of Apple’s potential move into crypto? While it could make more sense for Apple than it does for Facebook, Apple is already committed to traditional banking with the release of the Apple Card. Crypto integration seems unlikely at this stage, though the company seems to be keeping it in mind.

While the project has had some activity, such as a recent development update and the release of the Majority Report website by a contributor, none of these justify such a dramatic increase.

The more likely explanation is in Asia, specifically Korean exchange Bithumb. Before today, REP traded at a significant premium: its price averaged 14,000 KRW ($11.74) on Bithumb and $8.80 everywhere else.