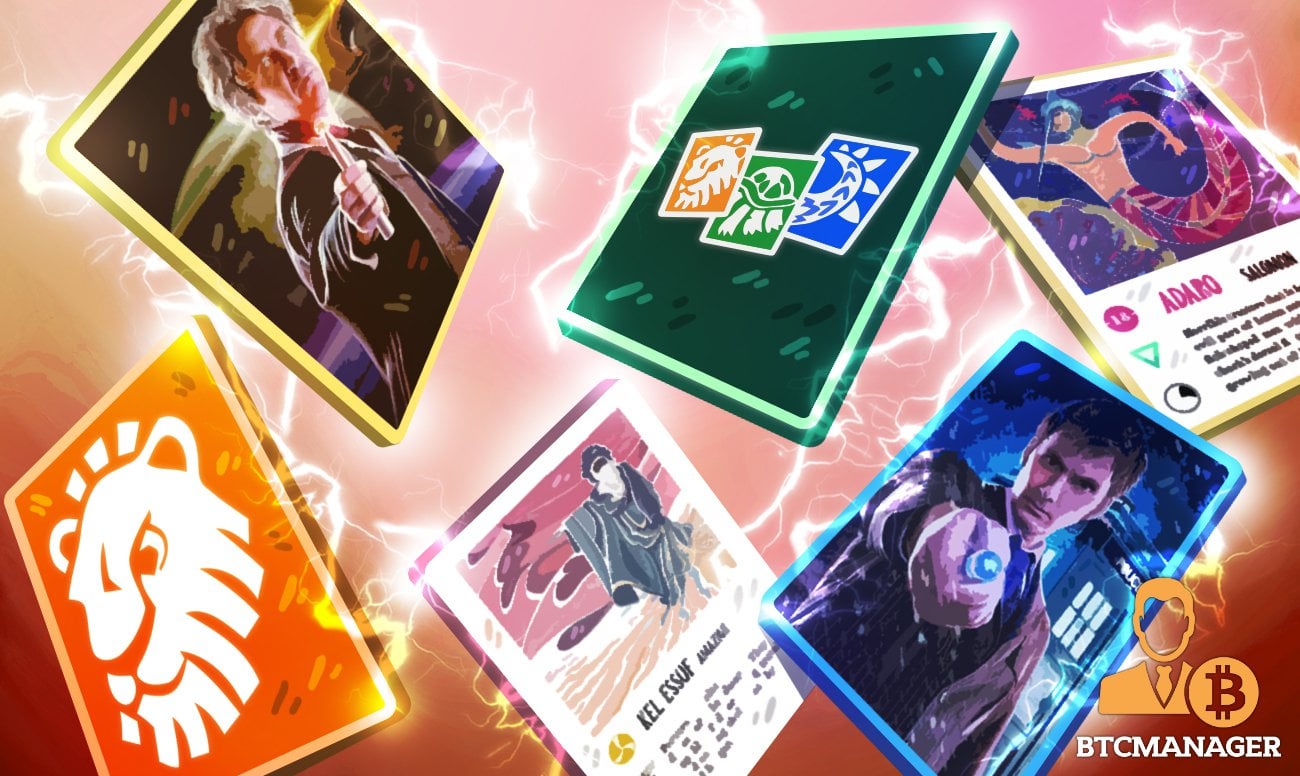 With such epic growth, it’s hardly surprising that interest in NFTs is currently spiking. Furthermore, unlike DeFi, which is still relatively niche, NFTs have the potential for more widespread mainstream adoption thanks to their various use cases.

For instance, in October 2020, Christie’s art auction house sold a piece of art backed by a non-fungible token as proof of ownership. Art collective Robert Alice is producing a collection called “Portraits of a Mind,” which represents the source code for the Bitcoin blockchain, as first written by Satoshi Nakamoto. Christie’s auctioned the piece with an estimated price of up to $18,000. It fetched $130,000.

The concept of digital scarcity seems to be driving the insane prices people are willing to pay for NFTs. Another instance is the sale of a CryptoPunks token in January that went for 605 ETH – worth around $750,000 at the time.

While these stories of NFTs selling for exorbitant sums of money are headline-worthy, it seems unlikely that scarce collectibles will make a case for widespread adoption. Most people are likely to be put off by the idea of having to invest thousands to get in on the NFT market, and cryptocurrency leaders are already speculating that the NFT bubble cannot sustain.

However, gaming is one area where NFTs are more likely to last the distance, with big brands such as Playstation already getting in on the act. Sony has co...

🚀 ETH Is Finally Departing For The Moon, On Ethereum's Game Changing News