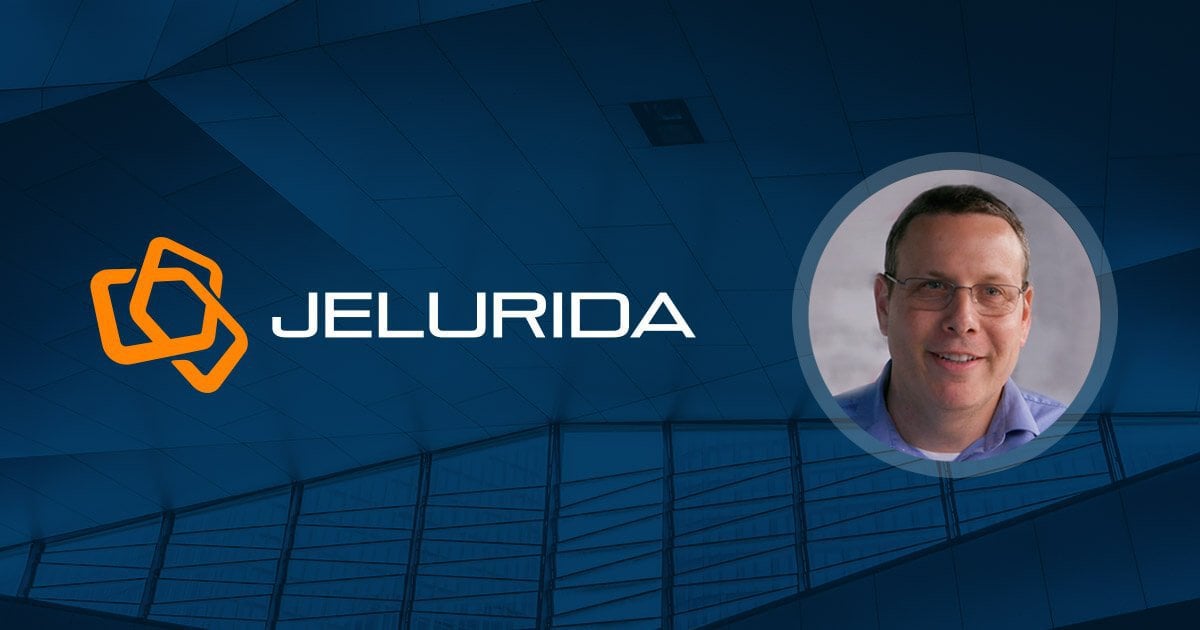 Interview with Jelurida Director Lior Yaffe on the state of Nxt, Ardor, Ignis and what's in store for the future of blockchain | CryptoSlate

Lior Yaffe is the Co-Founder and Director of Jelurida and has 20+ years of experience in design, development, and deployment of enterprise applications for large organizations. Lior has his B.A. in computer science from the Technion in Haifa, Israel.

Before establishing Jelurida, he led the development and product management of a leading mainframe integration product at Software AG.

CryptoSlate had the opportunity to chat with Lior about a handful of topics including the current state of Jelurida’s blockchain technology and why a developer should consider Ardor over Ethereum.

What is your professional background and how/when did you get into crypto?

Lior Yaffe (LY): Since I was a kid I have always liked mathematics and computers. When students in my class were working to explore a function or solve an equation I was busy writing a computer program to perform this task automatically. I worked for many years as a software engineer and in various middle management roles for startups and large software vendors developing enterprise software.

Back in 2013 I already knew about Bitcoin from a random post on slashdot.org, but only when the Bitcoin price jumped to $1000 I decided to study the technology more seriously. I looked for something interesting to do, looked at BitcoinJ and various wallets but quickly realized that the main innovation happens in altcoins, not in Bitcoin. I got hooked up to Nxt – a small open source project which represented the first pure proof of stake blockchain and had many technical innovations that were way ahead of its time.

Tell us about why you decided to start Jelurida?

LY: The main problems with the Nxt project, as with many other open-source projects, were lack of funding and lack of intellectual property protection. Over the years people either directly cloned Nxt multiple times or created competing products such as Nem, Waves, Lisk based on ideas introduced by the Nxt developers and co...