Front running in ETH, no one seems to care, except a few people I follow on twitter

Implementing Ethereum trading front-runs on the Bancor exchange in Python Launching the attack: the green letters look just like on TV

This post is a deep-dive into programmatically trading on the Ethereum / Bancor exchange and exploiting a game-theoretic security flaw in Bancor, a high-profile smart contract on the Ethereum blockchain. The full code can be found at https://github.com/bogatyy/bancor. We collaborated with the Bancor team to make sure the current exploit is protected against, although for a little while there would still be a chance to make some beer money for educational purposes.

Imagine trying to hack Bank of America — except you can read all of their code in advance, all of their transactions are public, and if you steal the money it’s irreversible. Sounds like a paranoid worst-case scenario? Well, this is exactly the setup Ethereum smart contract developers have to deal with every day. Bitcoin and the blockchain technology unlocked tremendous possibilities in international payments, and the Ethereum further magnified it by allowing to manage these payments through programs called smart contracts. However, smart contracts also give hackers a much easier setup for attacks.

Front-running is one such attack. The term originated in the stock market, back in the days when trades were executed on paper, carried by hand between the trading desks. A broker would receive an order from a client to buy a certain stock, but then place a buy order for themselves in front. That way the broker benefits from the price increase at the expense of their client. Naturally, the practice is unfair and was outlawed.

On the blockchain, the problem becomes a lot more severe. First, all the transactions are broadcast publicly. More importantly, blockchain participants across the world are not bound by the same relationship as a broker and their client, so attackers can exploit their knowledge of a pending transaction with impunity.

If you ...
Continue on hackernoon.com
youtu.be 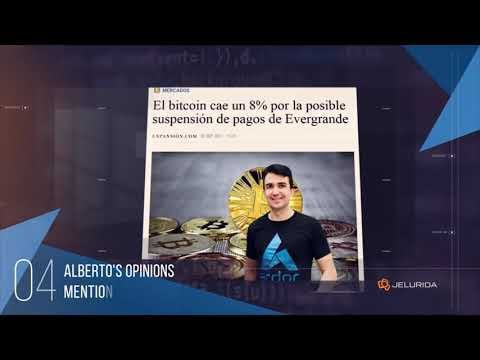