Nxt, which has in the past offered functions specifically designed for crypto developers, has announced that it is turning its focus to use cases which have more to do with everyday life, from introducing new voting mechanisms to offering transparent international bank transfers.

Learn how to buy Bitcoin and Ethereum safely with our simple guide!

It revealed that Accenture Spain have already tested using a blockchain as a voting solution. While voting on all public blockchains is traceable and transparent, Nxt differs in that its algorithms allow the vote count to be instantaneous and voters to remain anonymous.

BNP Paribas is also experimenting with a private blockchain based on Nxt, to reduce the limits on one’s ability to send money or make a purchase from across the world. BNP Paribas utilizes Nxt technology to develop a blockchain that will ease burdens among BNP customers, described by the company as a “cash without borders project.”

“I truly believe that blockchain technology has the potential to change the world for the better,” said Lior Yaffe, co-founder and Senior Developer of Jelurida, “The Nxt voting feature, as well as BNP’s adoption of Nxt technology, are just the first steps of many in order to achieve this goal.” 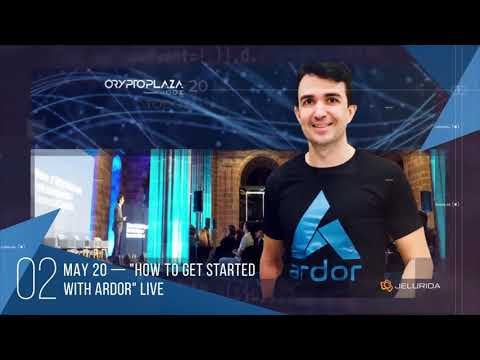