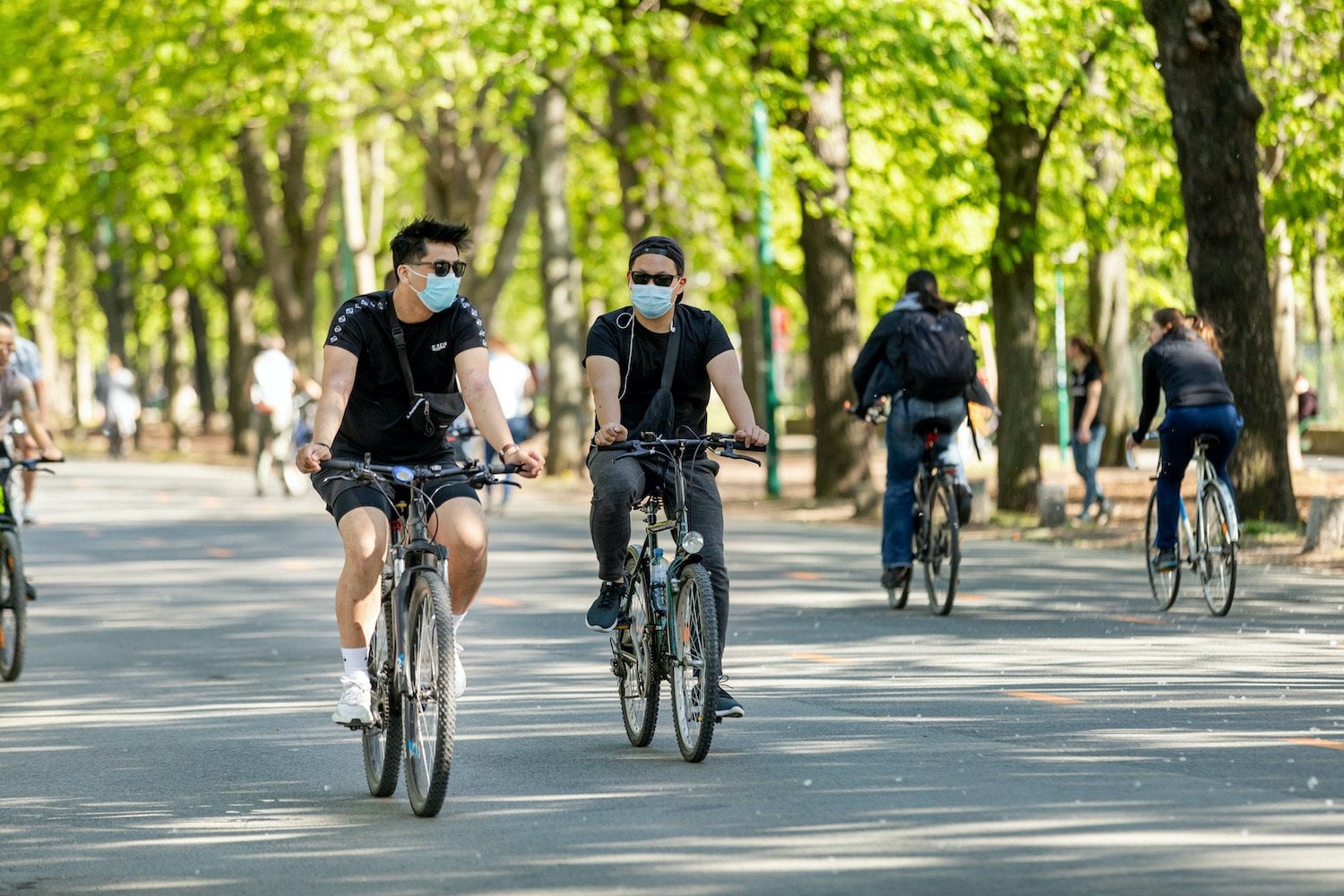 The Austrian government is taking a considered approach to COVID-19 tech solutions after an initial rush to get some kind of contact tracing app out the door. The nation’s second wave of projects now includes blockchain.

The QualiSig prototypes use the Ardor blockchain built by Swiss firm Jelurida and its Ignis tokenizing system. Developed by Danube University Krems researchers Thomas Wernbacher and Alexander Pfeiffer, the other main partner is Austria’s A-Trust, which administers the citizen’s digital identity infrastructure.

quick correction: the app is developed by Alexander and Thomas, with the consultancy and guidance of Jelurida as it’s built on top of Ardor using Ignis

The prototypes will not be ready to make it into a live setting until at least eight months from now. But a more measured approach is probably to be welcomed, as handshake apps that have been rushed out by various governments continue to struggle with preserving user privacy, getting wide-spread adoption and, in some cases, have begun to show bugs.

Austria’s Stopp Corona app, which is backed by the Red Cross, has not been a big hit, with only 400,000 downloads and most of the population saying they don’t like the idea, according to Pfeiffer, who initiated QualiSig while completing a postdoctoral scholarship at MIT.

“Austrians disliked the Stopp Corona app, which appeared quite quickly, and they didn’t install it,” said Pfeiffer. “One of the first problems was that it was not open source so we did not know the code behind it. We introduced the [QualiSig] project to gain the trust of Austrian citizens and give them some sense of agency that they can be...

Borrow money against your crypto with AnchorUSD

ChainLink (LINK) Will Be Bigger than Bitcoin (BTC) - Crypto Analyst