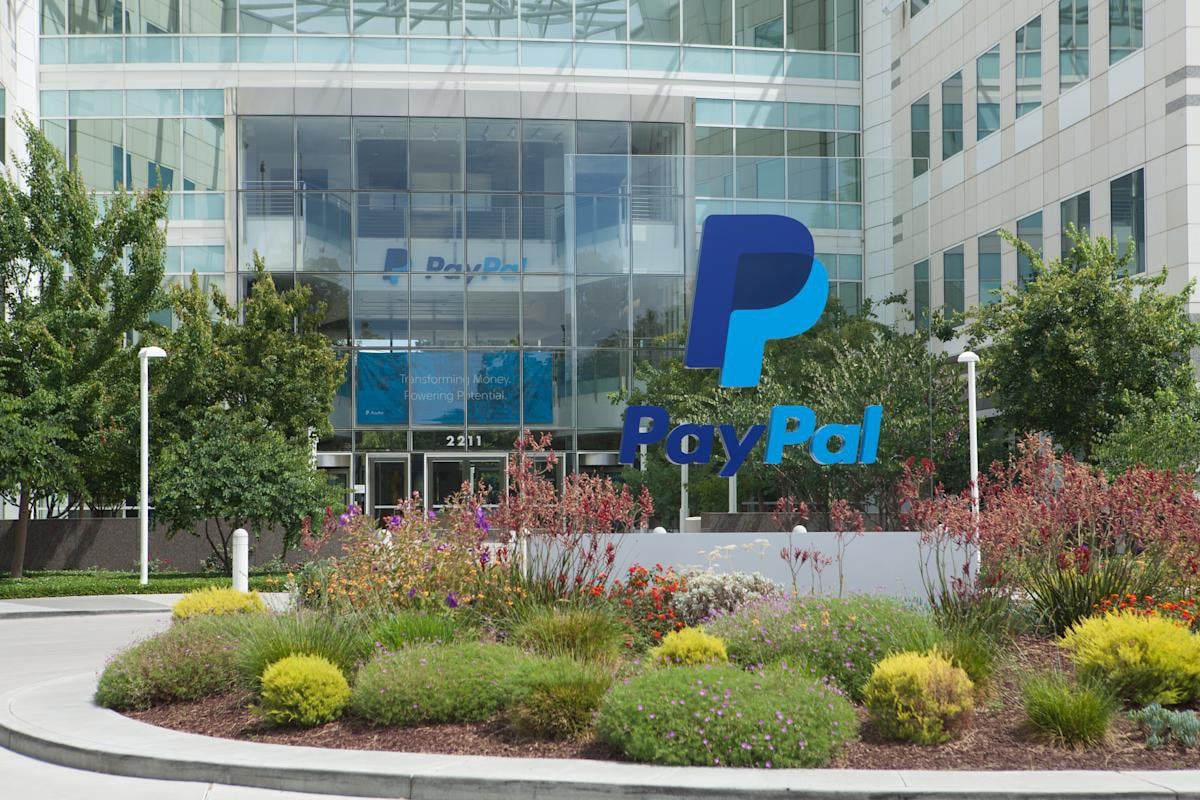 PayPal Being Sued for Freezing Funds

Three PayPal users who've allegedly had their accounts frozen and funds taken by the company without explanation have filed a federal lawsuit against the online payment service. The plaintiffs — two users from California and one from Chicago — are accusing the company of unlawfully seizing their personal property and violating racketeering laws. They're now proposing a class-action lawsuit on behalf of all other users who've had their accounts frozen before and are seeking restitution, as well as punitive and exemplary damages.

Lena Evans, one of the plaintiffs who'd been a PayPal user for 22 years, said the website seized $26,984 from her account six months after it got frozen without ever telling her why. Evans had been using PayPal to buy and sell clothing on eBay, to exchange money for a poker league she owns and for a non-profit that helps women with various needs.

Shbadan Akylbekov, the third plaintiff, said PayPal seized over $172,000 of his money without giving him any explanation why the account got limited in the first place. Akylbekov used the account of a company his wife owns to sell Hyaluron pens, which are needle-less pens that inject hyaluronic acid into the skin. After the money disappeared from the account following a six-month freeze, PayPal allegedly sent his wife a letter that says she "violated PayPal's User Agreement and Acceptable Use Policy (AUP) by accepting payments for the sale of injectable fillers not app... 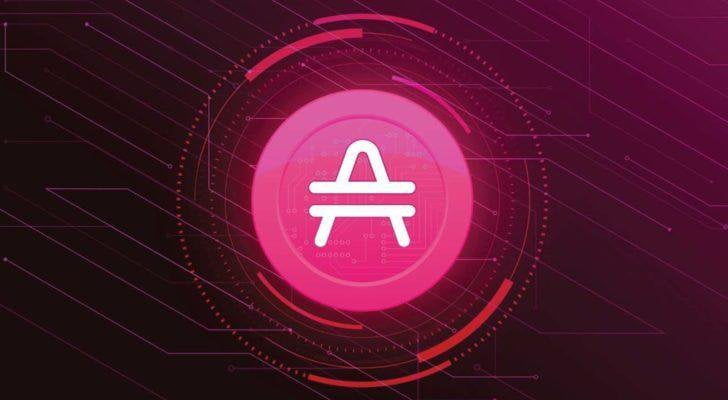 This is the first time I’m writing about the cryptocurrency Amp (CCC:AMP-USD). I have to say that, even as someone who is staying out of the crypto markets, I’m intrigued. The reason it has piqued my ...
Share
AMP -9.05% · reddit.com · 12h