Looks like [this account](https://algoexplorer.io/address/UUOB7ZC2IEE4A7JO4WY4TXKXWDFNATM43TL73IZRAFIFFOE6ORPKC7Q62E) committed just shy of 20M ALGO to the governance program today. It's a very interesting account to look at. The deposits and withdrawals are incredibly confusing. They match exactly on multiple instances, just moving the decimal place from the "thousands" to the "hundreds of thousands". More importantly, it's a recipient of rewards from a genesis account. Namely [this one.](https://algoexplorer.io/address/EDVGNQL6APUFTIGFZHASIEWGJRZNWGIKJE64B72V36IQM2SJPOAG2MJNQE) Jump a couple transactions in and you reach [this wallet](https://algoexplorer.io/address/PKF4Z3KLX3XVWKXZEZUWZACKP54PQAGTBCPU4TKJZL4ENCKLKYHSO7YTVM), which looks to be a direct link to Huobi, a crypto exchange. I don't see that exchange listed [anywhere on this list](https://www.zeemaps.com/view?group=4173941&x=-1425.746026&y=37.108757&z=15) unless it's called something else. I do love a bit of sleuthing. Anyone else interested now? Edit: Further digging links it to a couple other accounts that also moved OG coins, to include coins from [this wallet](https://algoexplorer.io/address/MKT3JAP2CEI5C4IX73U7QKRUF6JR7KPKE2YD6BLURFVPW6N7CYXVBSJPEQ), which appears to be a genesis wallet as well as one that became a transaction fee-gathering wallet, which has now dwindled itself down to almost nothing. Was this wallet one of the ones used to distribute vesting coins? It all leads back to the original one I asked about, so now I'm even more interested to know if it was an entity or person who committed the 20M ALGO. Blockchains are so much fun!
Go to self.AlgorandOfficial
twitter.com 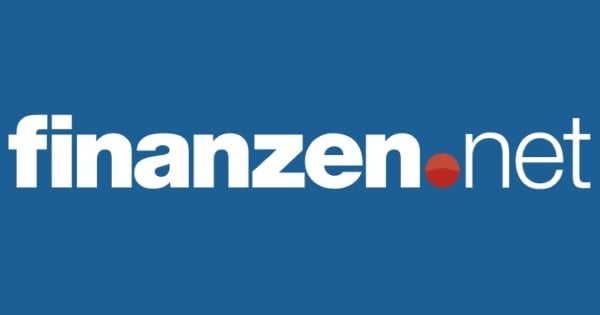 Decentology secures $4.3 million to build the future of decentralized apps and plans to use the seed capital to add Algorand

Decentology secures $4.3 million to build the future of decentralized apps on the Hyperverse | Nachricht | finanzen.net

"Patience is a virtue." And thank you all for patiently waiting 💙💛 We took our time to make sure wALGO was perfect for all of you. And now it is finally ready and will go live on 10/26. So get ready...
3
Share 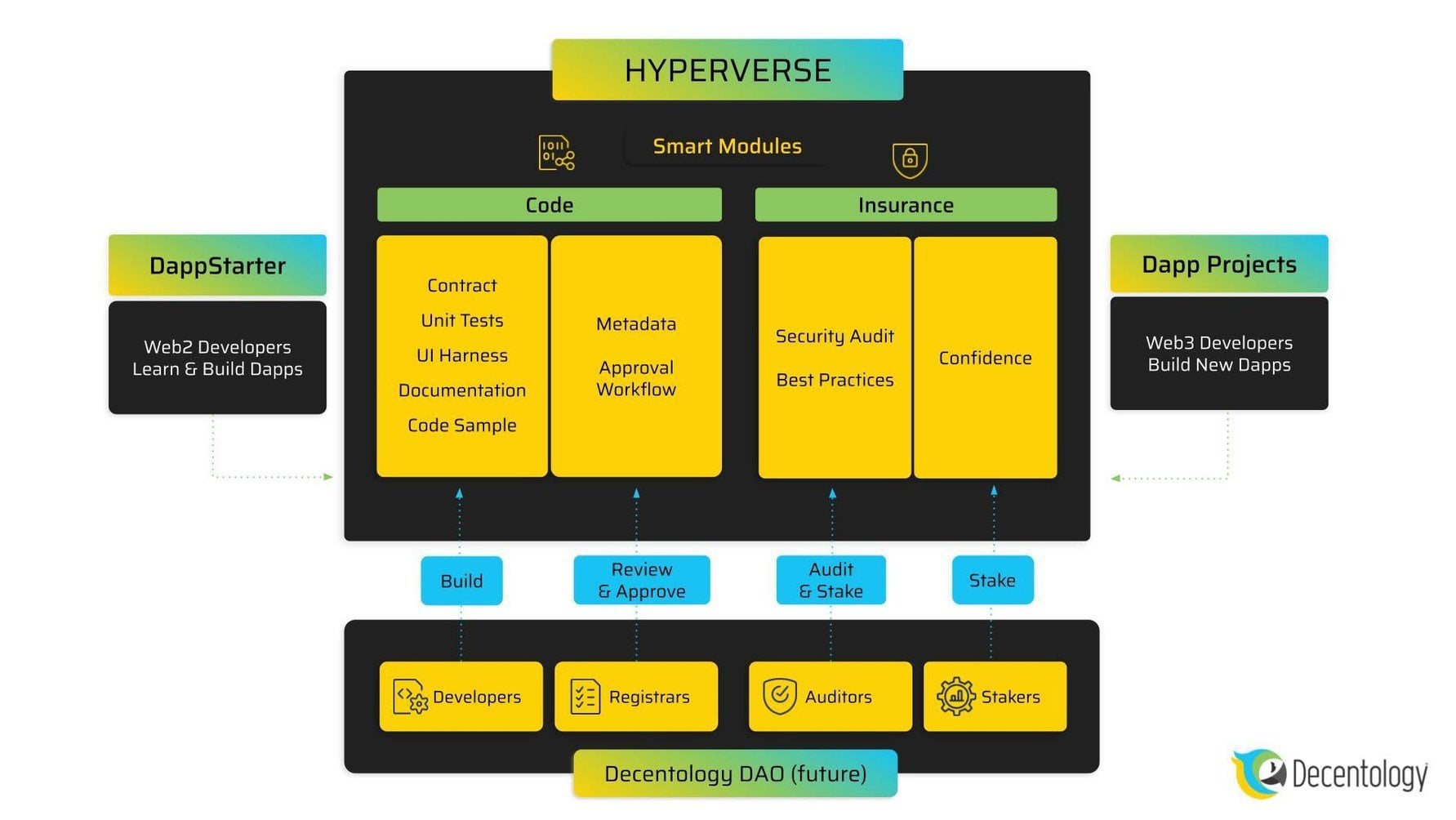 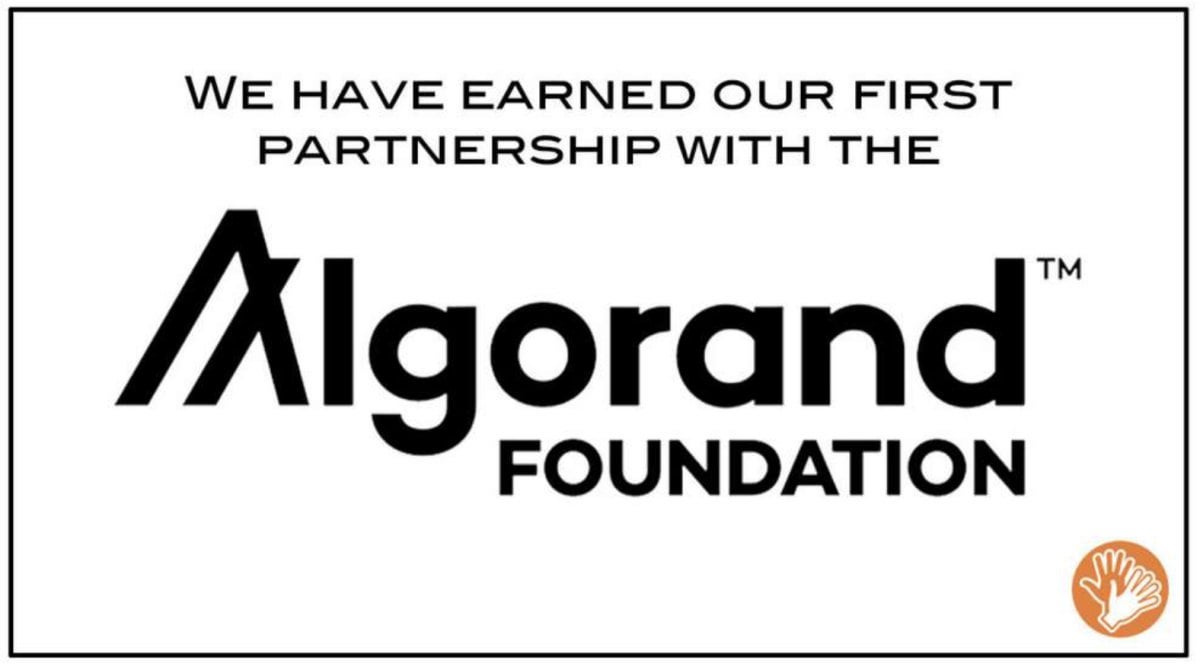 We're delighted to reveal our @algofi V2 app, running on the @Algorand Testnet.Come give it a whirl: https://t.co/9HFx8RrqAO. Full patch notes on our subreddit, r/algofi. ⬇️$ALGO $BANK #Algorand #DeFi...
9
Share