DRL is a first-person-view racing league where drone pilots race devices through neon-lit courses and compete for prize money. The company started in 2015 and is now valued at $200 million, according to PitchBook.

Terms of the agreement with Algorand were not made public, but people with knowledge of the deal told CNBC it's a five-year pact worth $100 million. German-based financial services company Allianz, which held the title rights since DRL started, will remain a league partner. Excel Sports Management negotiated the deal with Algorand.

In an interview with CNBC last week, DRL President Rachel Jacobson called the pact with Algorand "transformative" and the "perfect marriage." She added the crypto platform, and DRL cater to a "tech-setter" fan base.

Jacobson described the Generation Z audience as digital-savvy, early adopters "who care just as much about an Apple iPhone launch as they do about sports and entertainment."

"When you look across what's happening with crypto and blockchain, you have to make sure that you're targeting the right audience," she added.

Based in Boston, Algorand has a blockchain, or digital ledger, and is traded on the cryptocurrency exchange under the ticker symbol ALGO. As crypto continues to evolve in the financial sector, companies are positioning to attract more digital consumers, using sports sponsorships to create awareness.

This year, crypto companies took over sports naming rights assets in the National Basketball Association and Major League Baseball, and one firm reached a $100 million deal with Liberty Media-owned Formula 1. 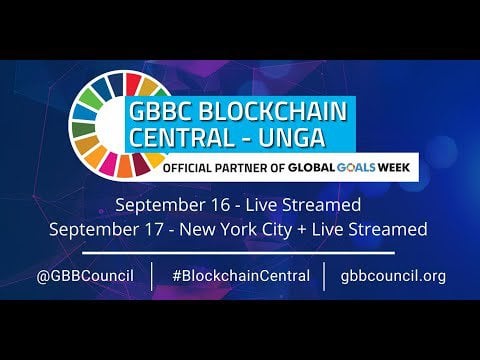 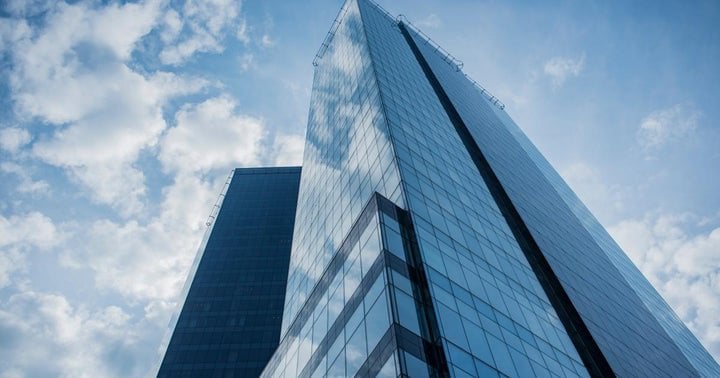 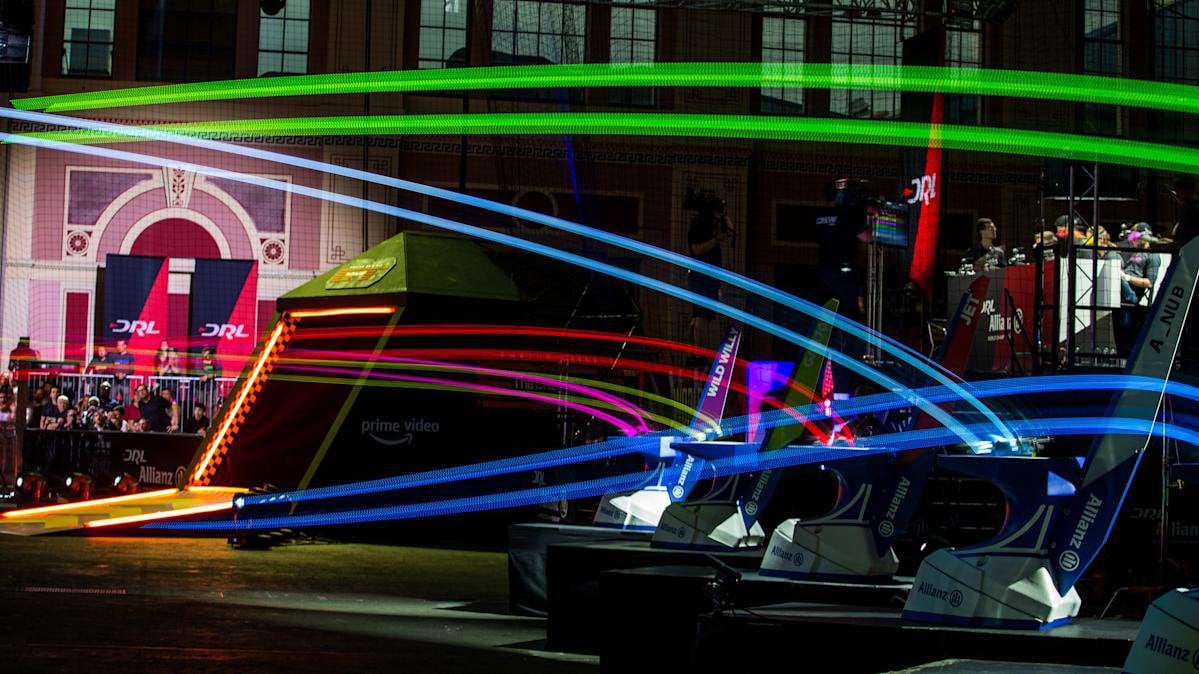