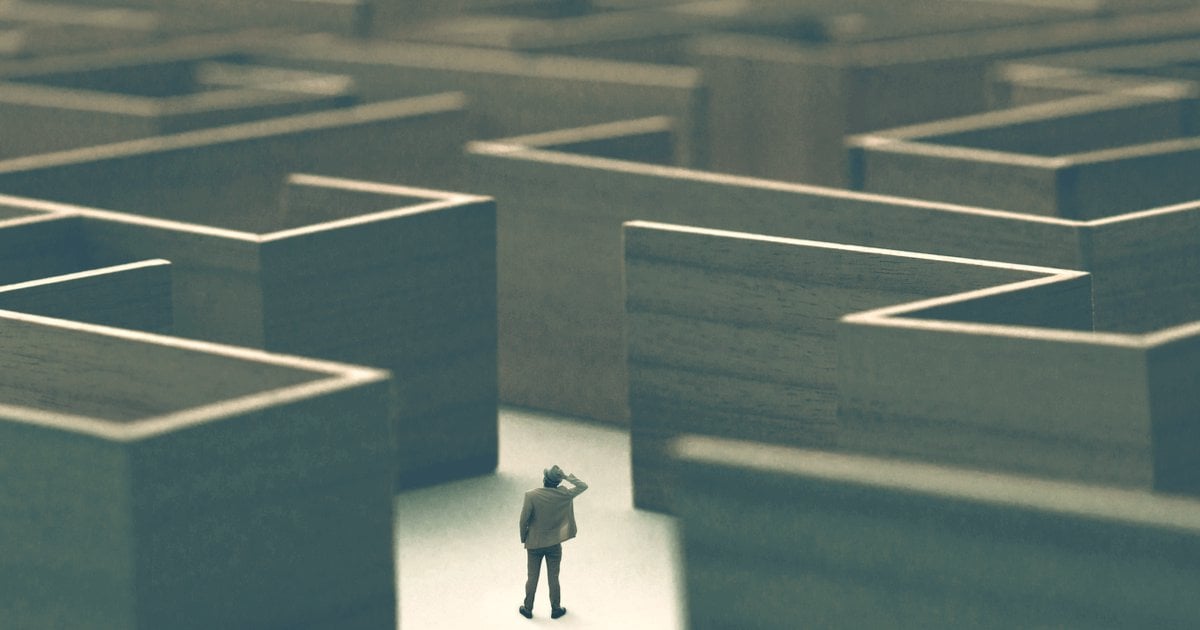 Delete the private key without saving it

Fireblocks, a major cryptocurrency custody company, has been sued by staking platform StakeHound for losing access to Ethereum 38,178 ETH, which is worth about 8 billion yen. Israeli News Calcalist reported.

The proceeding was filed in the Tel Aviv District Court in Israel. The lawsuit alleged that one of the Fireblocks employees had deleted the wallet’s private key without backing it up, which made Stake Hound inaccessible to the assets it had deposited with Fireblocks.

StakeHound is a third-party provider of cryptocurrency staking services that uses custody companies such as Fireblocks for management and operation. A total of 38,178 ETH related to ETH 2.0 staking were claimed to be inaccessible this time.

Also, according to StakeHound’s announcement, Fireblocks notified that it was inaccessible on May 2.

Due to some human error on the Fireblocks side, the two required private keys were lost. Fireblocks did not generate a private key in the proper environment and did not store the private key for backup, which is the shard signature, resulting in loss.

In the coming weeks, we will announce the next steps. First of all, we are now implementing smart contracts to remove the stakeout ETH non-fungible token stETH from the liquidity pool.

On the other hand, Fireblocks said, “We are currently investigating the situation. All Fireblocks customers’ funds are safe and the private key backup is recoverable.” “In the case of StakeHound, the private key was generated by the customer. , Out of the control of Fireblocks. ” There were some differences from what StakeHound pointed out.

Plaintiffs’ allegations are off. If there is a mistake, it should be in StakeHound. We have never lost our private key and it is backed up in three locations.

The real problem is that StakeHound is collecting ETH from its customers for ETH 2.0 to be fu... 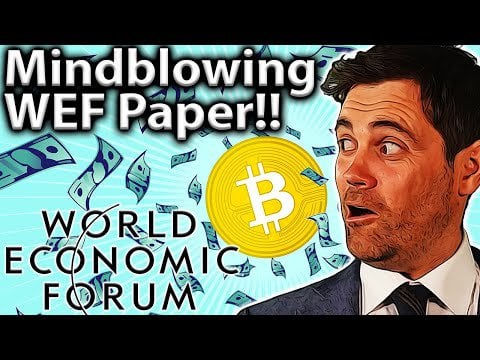