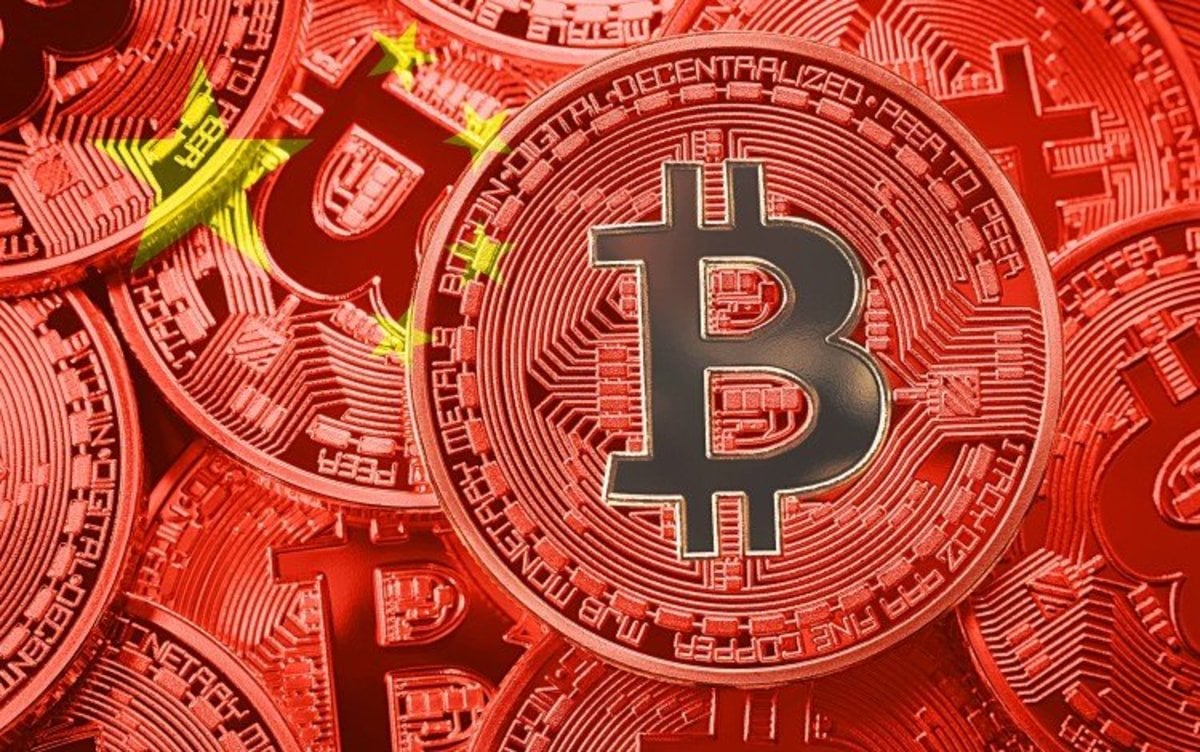 The State of New York shut down the the digital currency trading platform Bitfinex Tuesday, accusing it of hiding losses and deceiving clients, in a move that could have significant implications for bitcoin prices.

New York Attorney General Letitia James said Bitfinex claimed its so-called 'stablecoin', Tether, was backed by one-for-one holdings in U.S. dollars. However, James said iFinex, the Bitfinex platform operator "made false statements about the backing of the “tether” stablecoin, and about the movement of hundreds of millions of dollars between the two companies to cover up the truth about massive losses", which it pegged at $850 million.

iFiniex, Tether and related entities were ordered to cease trading and pay $18.5 million in penalties. The groups were also told to increase their reporting and transparency with respect to Tether's U.S. dollar backing.

“Bitfinex and Tether recklessly and unlawfully covered-up massive financial losses to keep their scheme going and protect their bottom lines,” James said. “Tether’s claims that its virtual currency was fully backed by U.S. dollars at all times was a lie. These companies obscured the true risk investors faced and were operated by unlicensed and unregulated individuals and entities dealing in the darkest corners of the financial system. This resolution makes clear that those trading virtual currencies in New York state who think they can avoid our laws cannot and will not."

"Last week, we sued to shut down Coinseed for its fraudulent conduct," James added. "This week, we’re taking action to end Bitfinex and Tether’s illegal activities in New York. These legal actions send a clear message that we will stand up to corporate greed whether it comes out of a traditional bank, a virtual currency trading platform, or any other type of financial institution.”

Bitcoin prices were marked 10% lower on the Coindesk exchange at $48,444.55 each following the Attorney General's ruli...

Ledgermatic to use Algorand blockchain for digital asset treasury offering 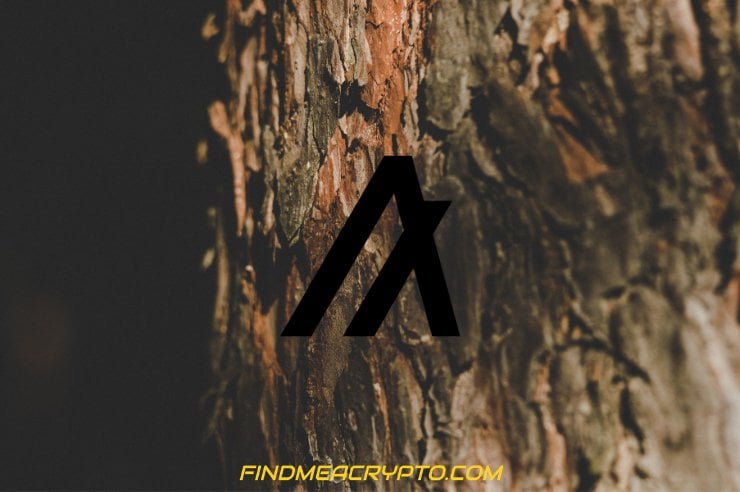 Algorand - Partnerships Coming Thick & Fast It only seems like yesterday we wrote our last news article on Algorand. The fact they're moving so quickly has led us back to the notepad. It doesn't 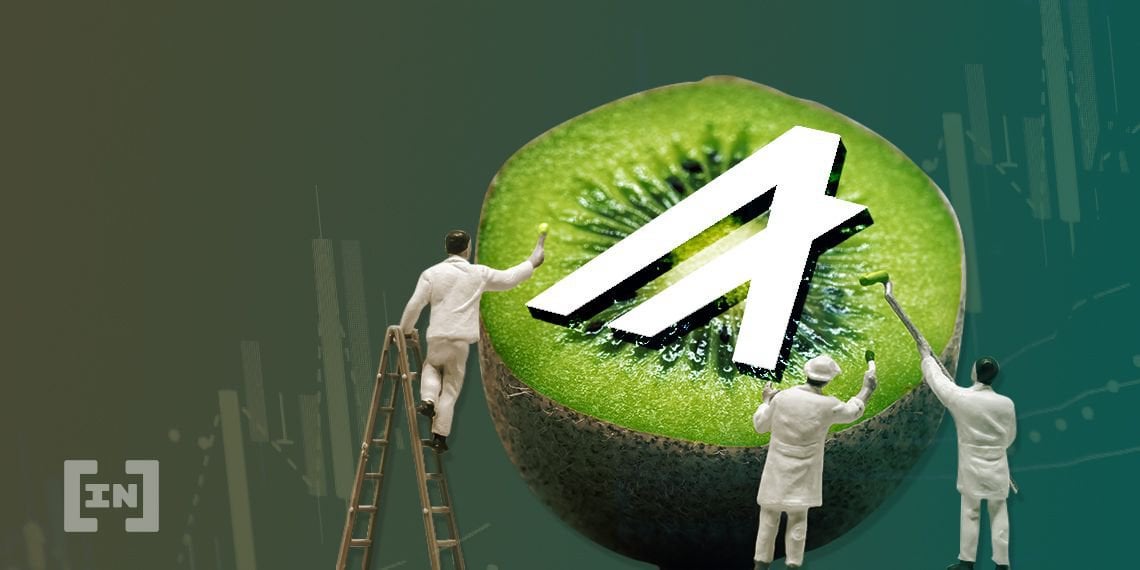 The trend cannot be considered bullish until ALGO can break out above the current short-term descending resistance line.
ALGO -6.79% · finextra.com · 5h

Ledgermatic to use Algorand blockchain for digital asset treasury offering

Ledgermatic, which recently announced it is developing treasury tools to allow enterprise and financial institutions to operate with digital assets and associated payments and workflows, has chosen Al...
3
Share 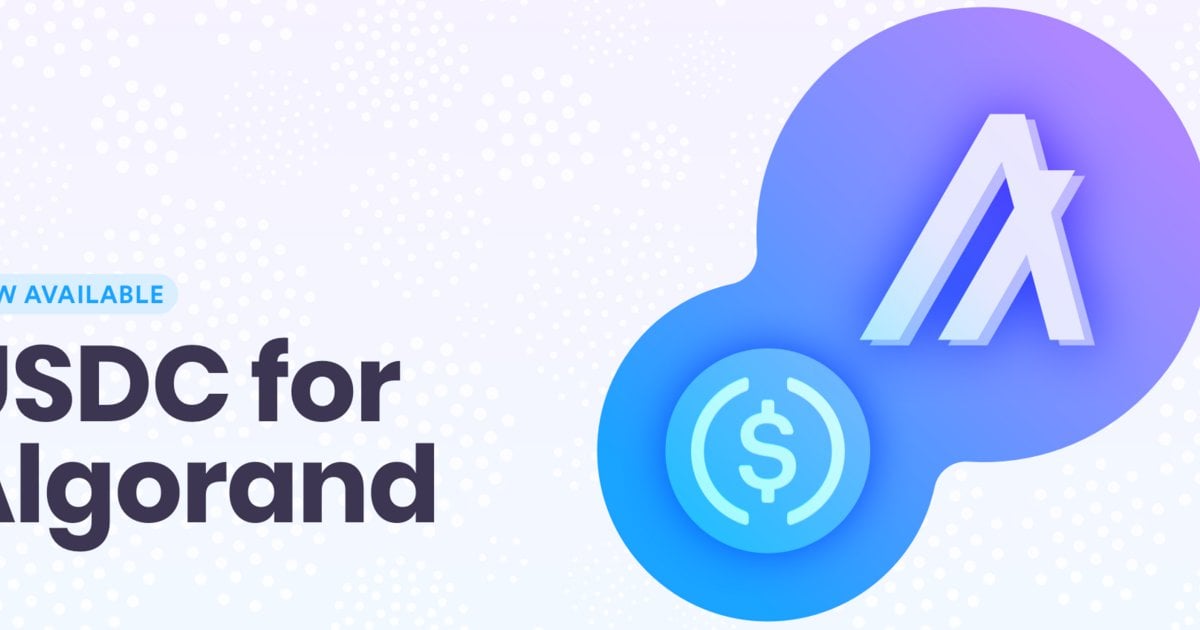 This article describes the new TestNet dispenser’s design and implementation, enabling both USDC and Algos for testing. 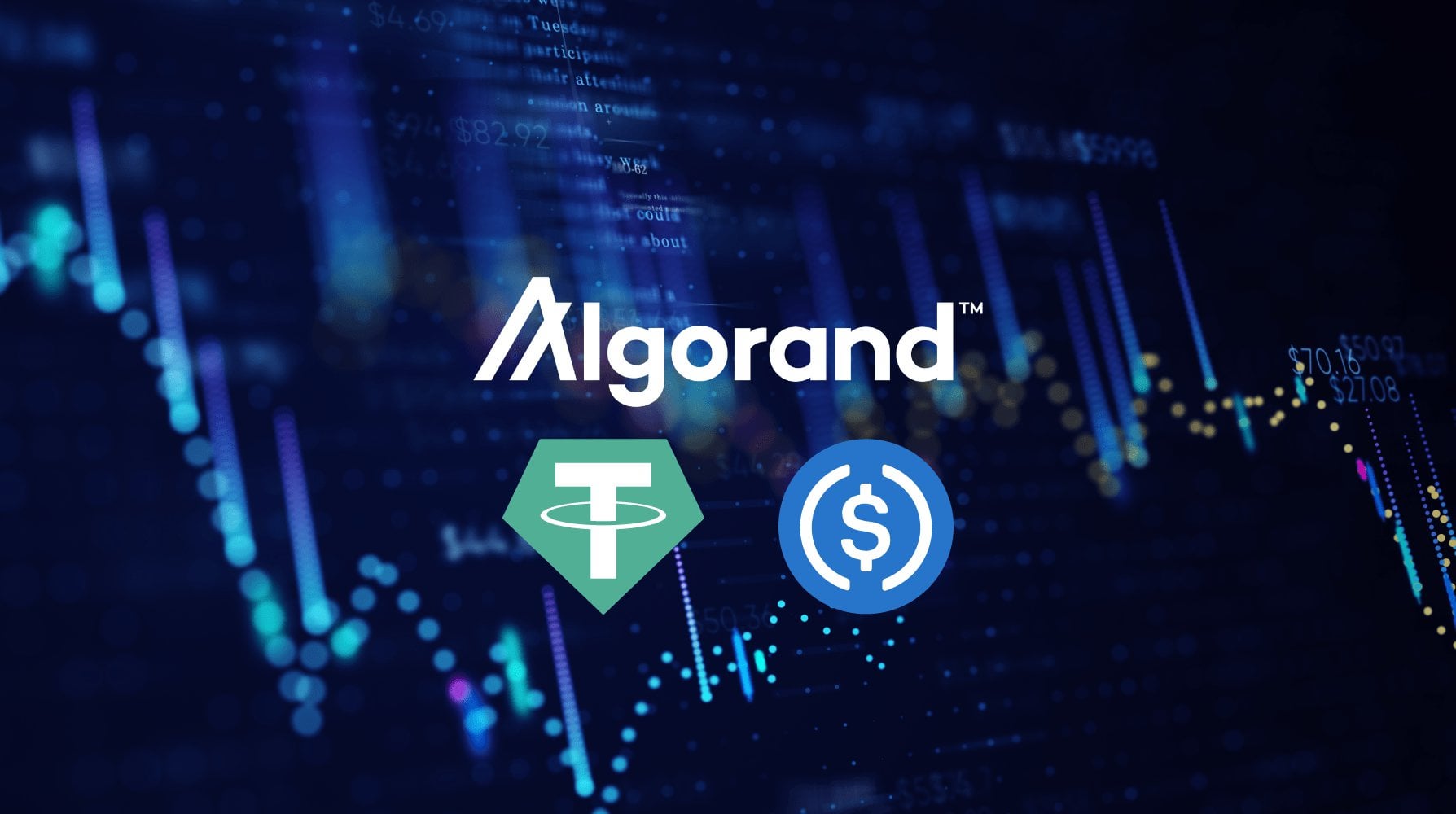 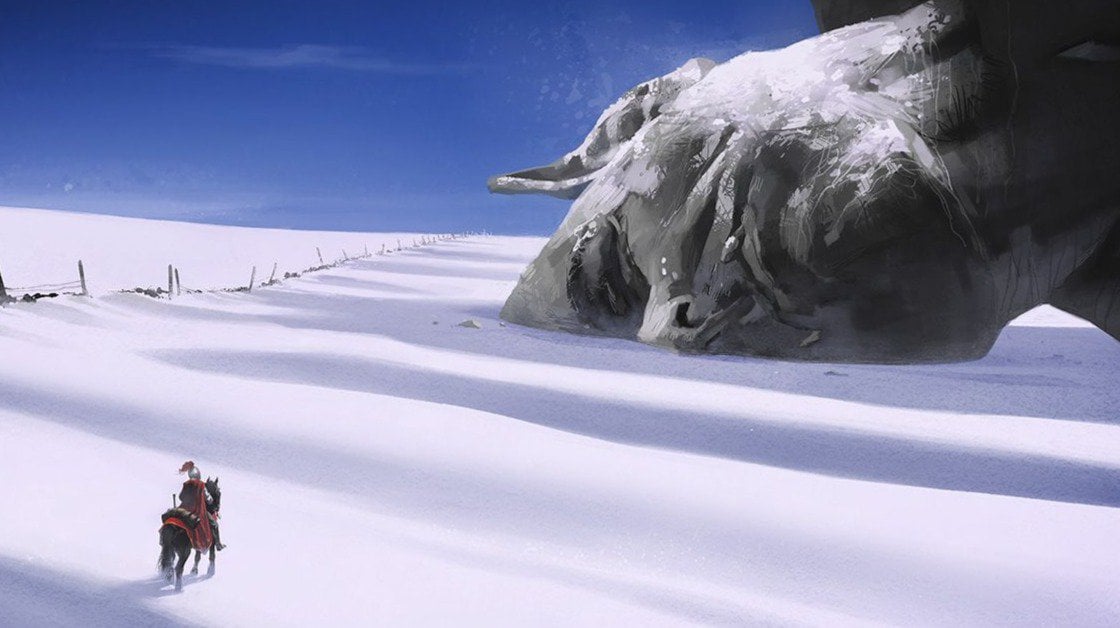 Wrote a blog post about Algorand for the fast growing community on Publish0x. Would very much like any corrections, comments or suggestions from you Algonaut veterans, if possible.

Why Algorand? The Hibernating Giant Welcome to Crypto Pickle Tickle, in this post I'll be talking about my personal favourite altcoin and why I believe in it. Here’s the TLCBCBAR (Too Long, Clicked Bu...
ALGO -6.79% · msn.com · 8h

If only there was a better system... maybe something decentralized, fast, and secure.

An online hub for news about the Algorand blockchain, and all things Algo.

I created a news site dedicated to Algo. It just launched today - check it out! Introducing The Algorand Post!

An online hub for news about the Algorand blockchain, and all things Algo.

Another #stablecoin coming to Algorand! Excited to be part of the @opendaoprotocol #DeFi community: https://t.co/VmBiPokjrB— Algorand (@Algorand) February 24, 2021
2
Share 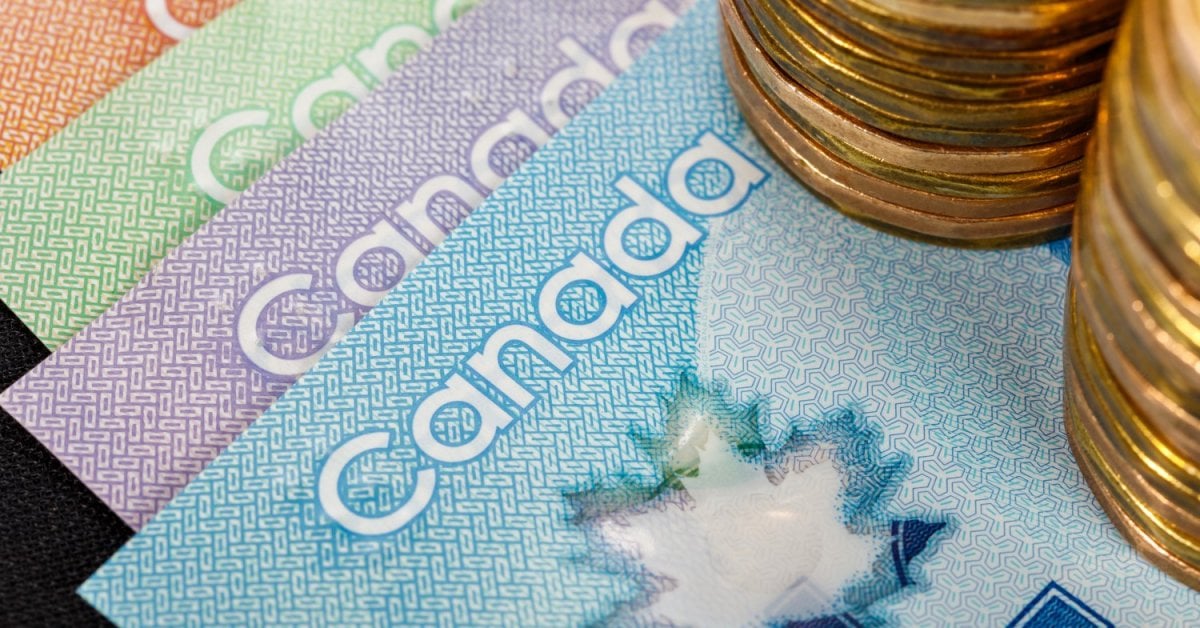 Canadian bank VersaBank has launched a stablecoin called VCAD that it plans for use in commerce.
0
Share 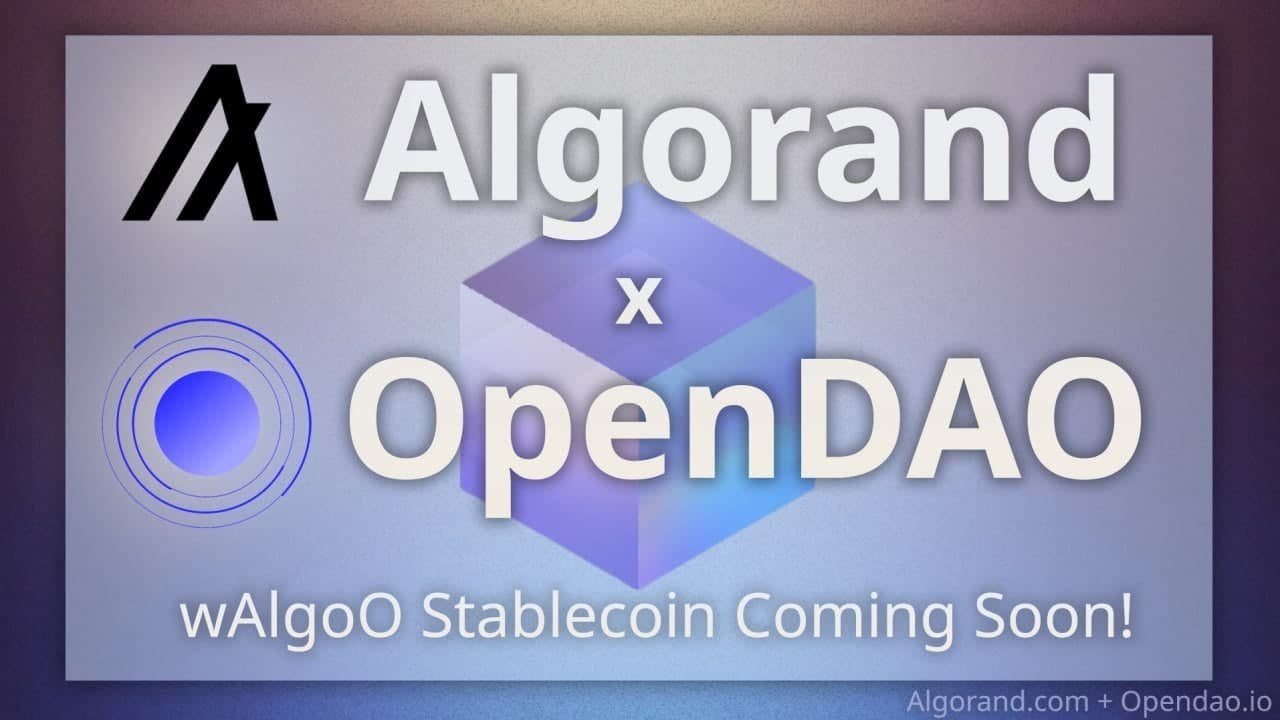 OpenDAO Partners with Algorand to use Algo as collateral to mint a dollar-pegged stablecoin ($wAlgoO) with OpenDAO.