There been more talk about iso 20022 in this sub lately, some users seem very excited by its potential with Algorand. Have got a few questions about it: How big of deal is ISO 20022 for Algorand really? Could it be considered a major catalyst for the project? Anymore official links between Algorand and ISO 20022? Only have seen a Wikipedia article so far. What would it mean for similar projects like ETH or ADA that do not seem to be part of the standard?
Go to self.AlgorandOfficial
twitter.com

Algorand 3.0 will be released to MainNet on Sep 29th!

Nice interview with Smilecoin dev. Stoked about the potential here.

There will be a Governance Instruction session next week

Upcoming Governor Instructions session! We will share event details soon for a planned session early next week which will provide a walk through for would-be Governors on how to participate in Algoran...
1
Share 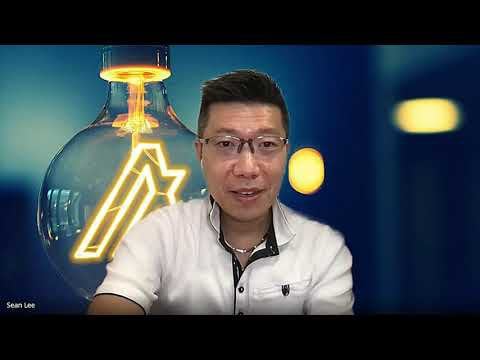 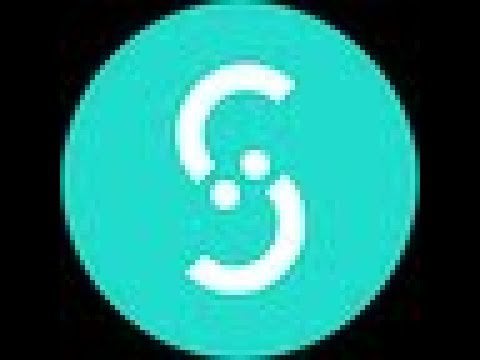 Nice interview with Smilecoin dev. Stoked about the potential here.

In this episode of The ReCoop, Cooper joins forces with Andrew Kotulak and the Algonauts Official Discord. They interview SMILE COIN co-founder Taj Tarsha an...
17
Share

Algorand 3.0 will be released to MainNet on Sep 29th! 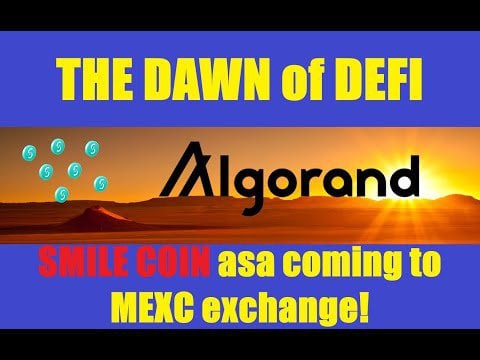 Talking about the release of the Smile Coin ASA on the MEXC centralized exchange.Join Kucoin for ASA versions of USDC and Tetherhttps://www.kucoin.com/ucente...
16
Share 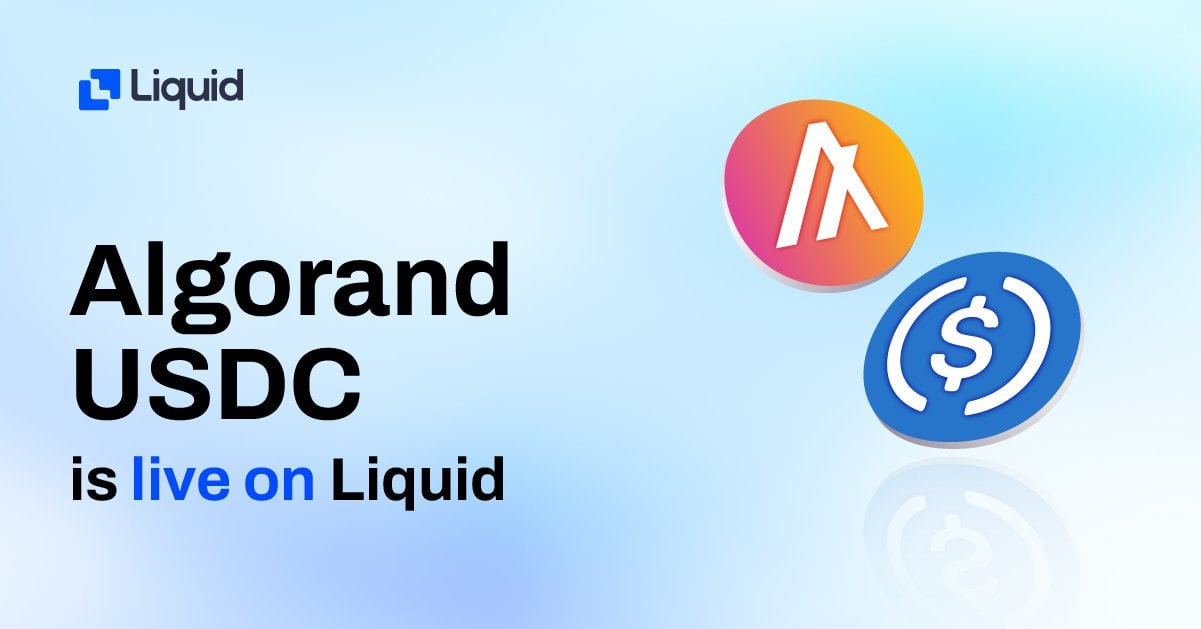 Since USDC on Algorand (USDCa) has been built using the ASA standard, it benefits from high speed, micro-fees, immediate t/x finality, and more.
9
Share