Is the very long term algorand tokenomics flawed in some way?

In thinking about buying a hardware wallet for the very long term owning some algo, I have been lead to think about the future of its use case. Let's imagine we are in 2070, all algo are already distributed. People get staking reward from the fees. Let's say the average Joe has 50 transactions a year, so he pays 50 times the fee of a transaction, but he also gets back the same, because I picked the average Joe himself. This means that in order to have a net gain due to fees, it is better to do fewer transactions than the average Joe. Alright, ok, good. But then this also means that ''spending algo'' is discouraged in some way, and it would be better to actually make as few transactions as possible. Thus, the biggest whale, who might own something like 15 percent of all algo, will get 15 percent of all distributed algo coming from fees and is encouraged not to make ''real world'' transactions, but just keep accumulating more and more algo and possibly as few transactions as possible as to update their wallet's status or take the rewarded algo. In fact the biggest players would just let their bags dormant, getting rewards, while people actually buying their bread every mornings with algo will get penalized. Am I missing something? ​ I now realize my question holds for any cryptocurrency based on proof of stake with limited coin supply.
Go to self.AlgorandOfficial
twitter.com

Check out the Highlights from Decipher Day 2!

OMFIF 'The future of cross-border payments' panel, in partnership with Algorand, VISA and SWIFT to name a few. Tuesday 14 Dec. Speakers yet to confirm! 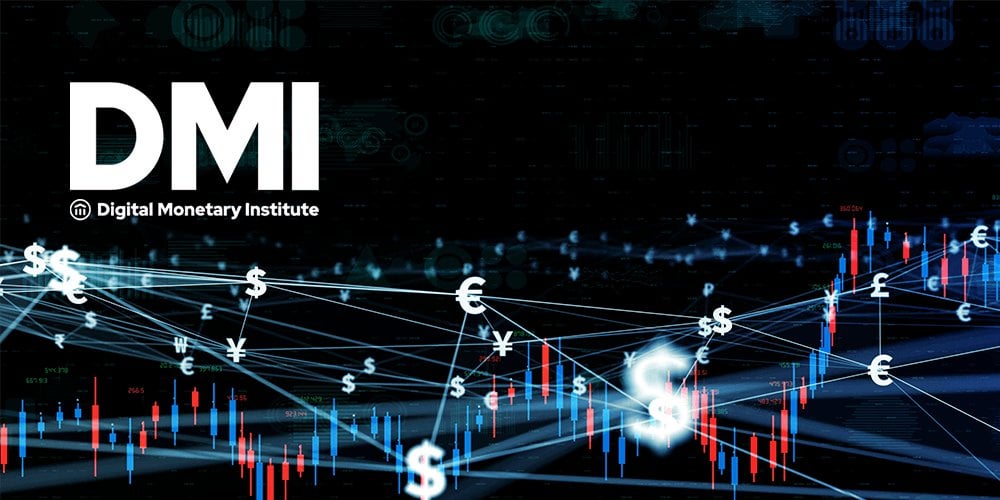 OMFIF 'The future of cross-border payments' panel, in partnership with Algorand, VISA and SWIFT to name a few. Tuesday 14 Dec. Speakers yet to confirm!

Check out the Highlights from Decipher Day 2!

Check out some of the highlights from Day 2 of @DecipherEvent! Full session videos are available to watch at 👉 https://t.co/9108ihPkT6 pic.twitter.com/2IVfaHLvdD— Algorand (@Algorand) December 6, 202...
13
Share