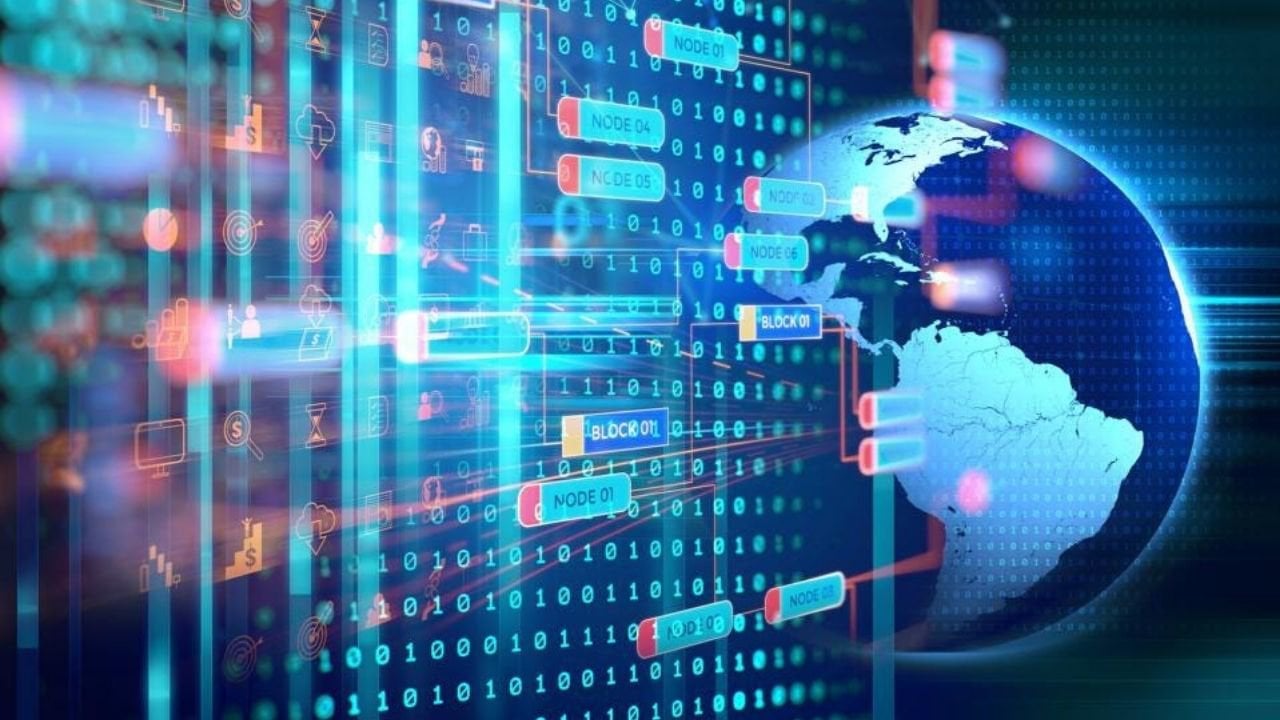 How come every article currently misses mentioning ALGORAND? Here’s another one… hard not to think of a conspiracy somewhere for keeping Algo out of the headlines?!

With the ETH 2.0 upgrade still months, if not years, from a full launch, third-generation blockchain protocols are quickly racing up to dethrone Ethereum as the “go-to” hub for dapps and defi.

Although many people may only be discovering it recently, blockchain technology has been around long enough to have moved on from first to second, and now third-generation protocols.

The first-gen blockchain started with Bitcoin, a proposed alternative to the hegemony of centralized financial services. It laid the foundation for a decentralized financial ecosystem, but the Bitcoin network offered limited functionalities, required immense computational power to operate, and suffered from a severe lack of interoperability.

This led to the emergence of Ethereum in 2015, marking the dawn of the second generation of blockchain protocols. As Vitalik Buterin introduced the smart contract functionality on the blockchain, it sparked a paradigm shift that enabled cryptocurrencies to transition from financial tools to serve a more practical purpose.

Ethereum’s Problems Continue to Pile Up

Ethereum opened the doorway to decentralized finance (defi) by enabling “conditional transfer” of data and value on-chain. Since then, Ethereum has been on a rolling spree, cementing itself as the go-to platform for launching dapps, NFTs, and defi protocols.

Developers and adopters embraced Ethereum and began generating their own ERC20 tokens, so much that the social media platforms started talking about “the flippening” — where ETH would overtake BTC in terms of market capitalization.

However, despite its success, problems soon became evident on the Ethereum blockchain. As new projects entered the Ethereum ecosystem en masse, the network started facing scalability issues. Gas fees shot through the roof, and limited transac... 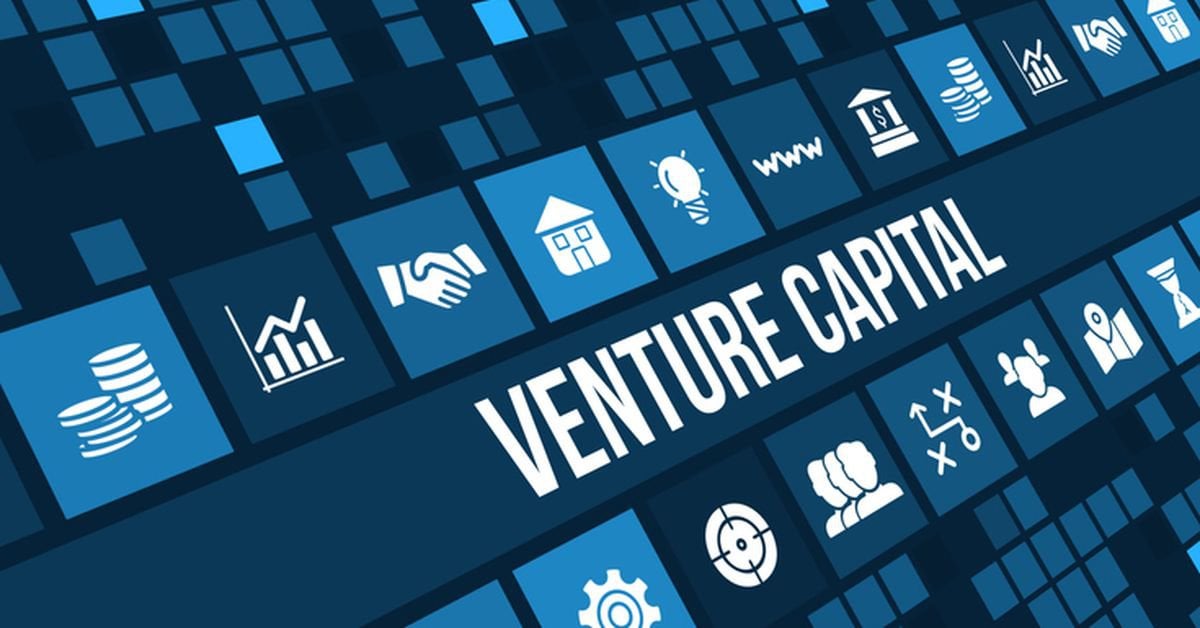 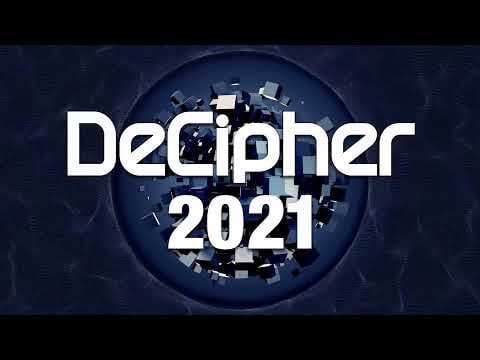 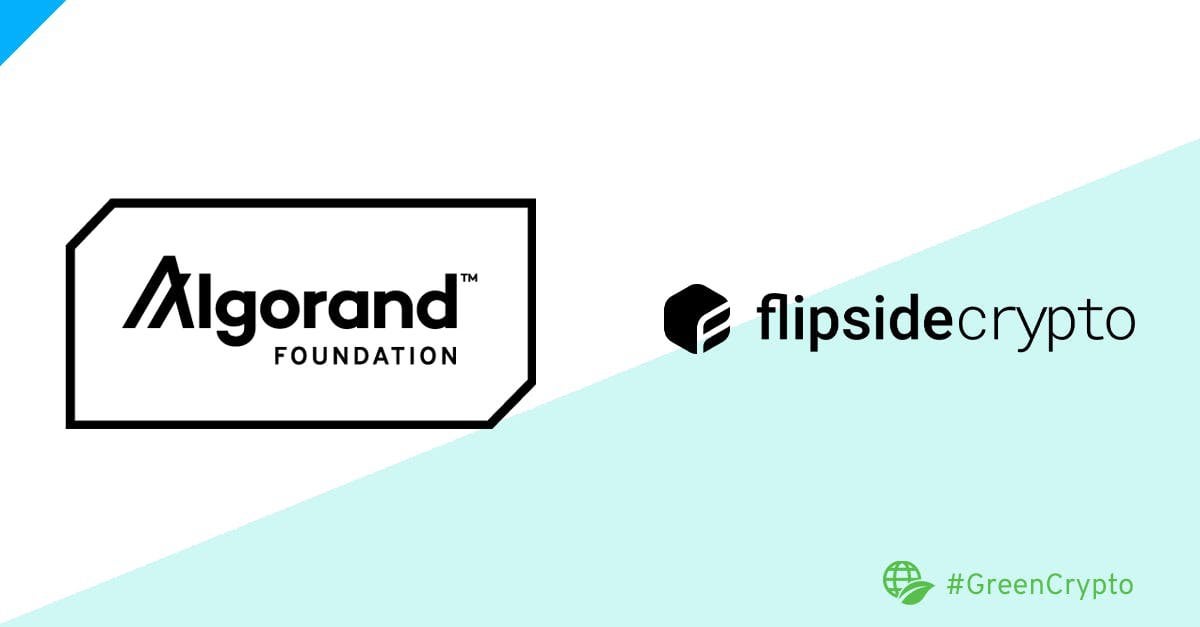 I earned an easy $10 worth ARCC tokens by doing surveys on their site. ARCC is an ASA backed by Algorand

VersaBank ("VersaBank" or the "Bank") (TSX: VB) (NASDAQ: VBNK), a leader in digital banking and cyber security solutions, today announced meaningful expansion to the scope and functionality of the clo...
8
Share 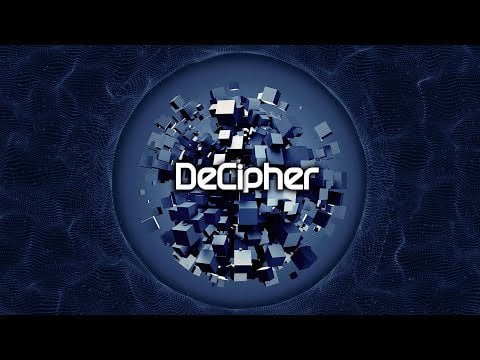 Here is the link to Decipher. The first session will start in a few minutes. 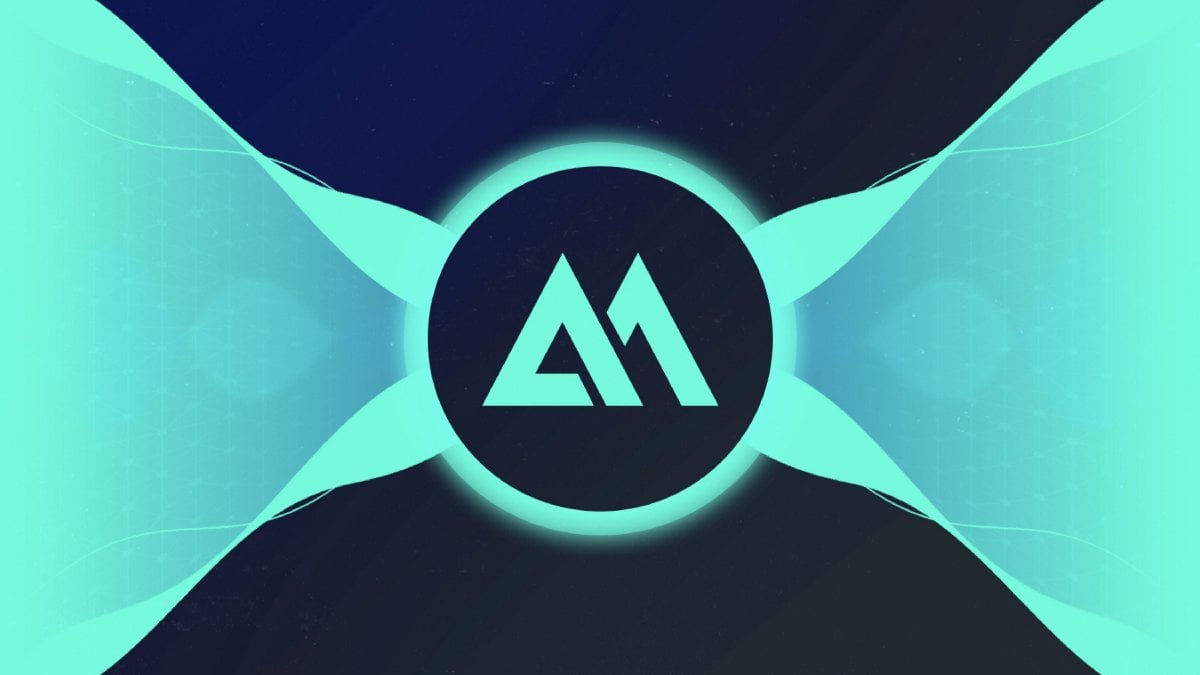 In November 2021, Algomint launched its MainNet on Algorand, enabling interoperability with a gateway bridge between the Bitcoin and Ethereum networks and Algorand. Algorand is an open source…
14
Share