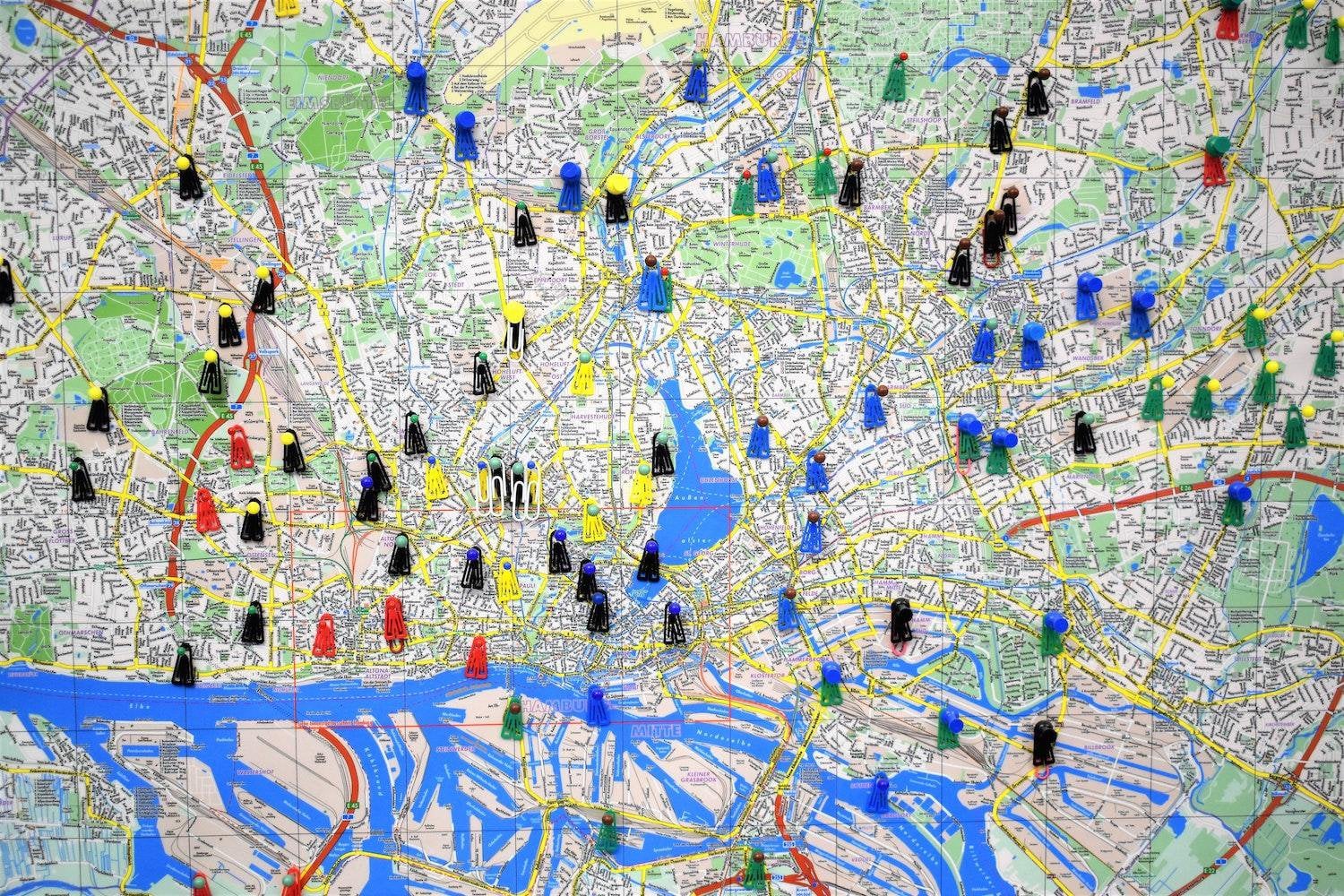 The Algorand blockchain is getting a network that will compete with USDC stablecoins in cross-border payments.

On Tuesday, Six Clovers, a provider of fintech infrastructure, announced the launch of the system, which will be led by two former PayPal staffers and an early employee of Ripple, the startup behind the XRP cryptocurrency that also sought to solve cross-border payment snafus.

The network will use fully regulated stablecoins in connecting banks, merchants and payment providers to make transactions globally.

“Six Clovers is a next-generation payments infrastructure that solves many of today’s challenges with domestic and cross-border payments, while opening up a whole new world of digital finance opportunities,” CEO and co-founder Jim Nguyen said in a press release.

The company is backed by lead investor Borderless Capital and has received support from BCW Group and Grupo Supervielle, a leading bank in Argentina. “Fueling cross-border transactions with regulated stablecoins to represent fiat on-chain has never been done before,” Borderless CEO David Garcia said.

Six Clovers is far from the first company attempting to create a widely used cross-border payments network. Facebook’s controversial Libra (now Diem) has largely failed to date because of international regulatory backlash, among other issues.

Despite skepticism from lawmakers, another hurdle is getting banks on-board. “It’s not a technical difficulty, it’s about running the business, collaborating with the various parties to all at the same time accept this as a payment,” Lin William Cong, an associate finance professor at Cornell University, told CoinDesk.

With Grupo Supervielle, Six Clovers has its foot in Argentina, but reaching a global audience will be difficult, Cong said. 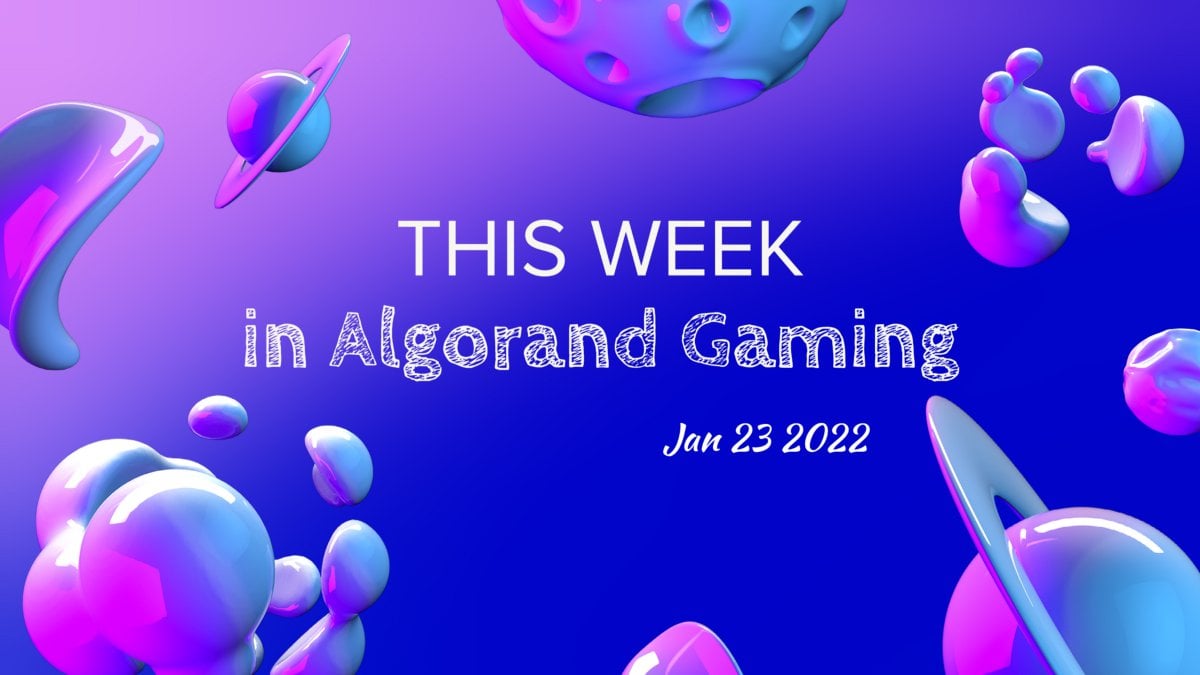 At this point, if you have not heard of Project Aegir, you have most likely been living under a rock. It is a CCG game currently in development and over the last while the team has been releasing…
Share 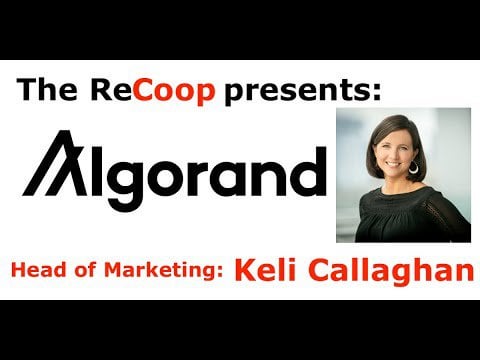 In this episode of The ReCoop, Cooper talks to Keli Callaghan, Head of Marketing at Algorand, Inc. They recap all of the exciting adoption and events taking ...
Share