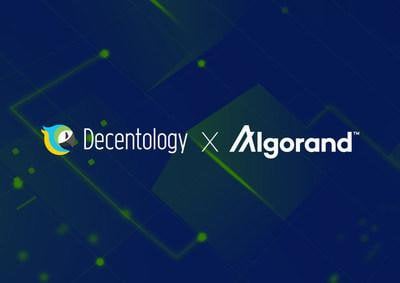 MIAMI, Nov. 29, 2021 /PRNewswire/ -- Decentology, a blockchain developer tools company, today announced that it has added the Algorand blockchain to the Hyperverse at the Decipher conference in Miami.

Adding Algorand to the Hyperverse will create a better experience for web2 developers allowing them to interact with blockchain using familiar technical concepts. The integration will enable builders to deploy smart contracts quickly without ever writing a single line of code.

"Decentology is building the Hyperverse as the focal point of app development for all major blockchains," said Nik Kalyani, Founder and CEO of Decentology. "We are pleased to add Algorand to the growing number of blockchains on the Hyperverse, making it easy for web developers to build decentralized apps."

"Composability of smart contracts features along with decentralized security auditing is the next frontier of blockchain development. We are excited to welcome the Hyperverse platform to the Algorand ecosystem," said David Garcia, CEO and Managing Partner of Borderless Capital.

The Algorand preview on Hyperverse will be officially presented at Decipher, a two-day Algorand-focused experience, which starts today in Miami.

About DecentologyDecentology is the innovative company behind Hyperverse, the open, composable smart contracts marketplace that makes it easy for developers to discover, build and monetize web3 applications. Hyperverse is the evolution of DappStarter, Decentology's blockchain-agnostic c...

77 votes, 13 comments. Have a plan, work hard and be transparent. 🦾 Tinyman will stick by these rules as we navigate through such events. 💯 Today … 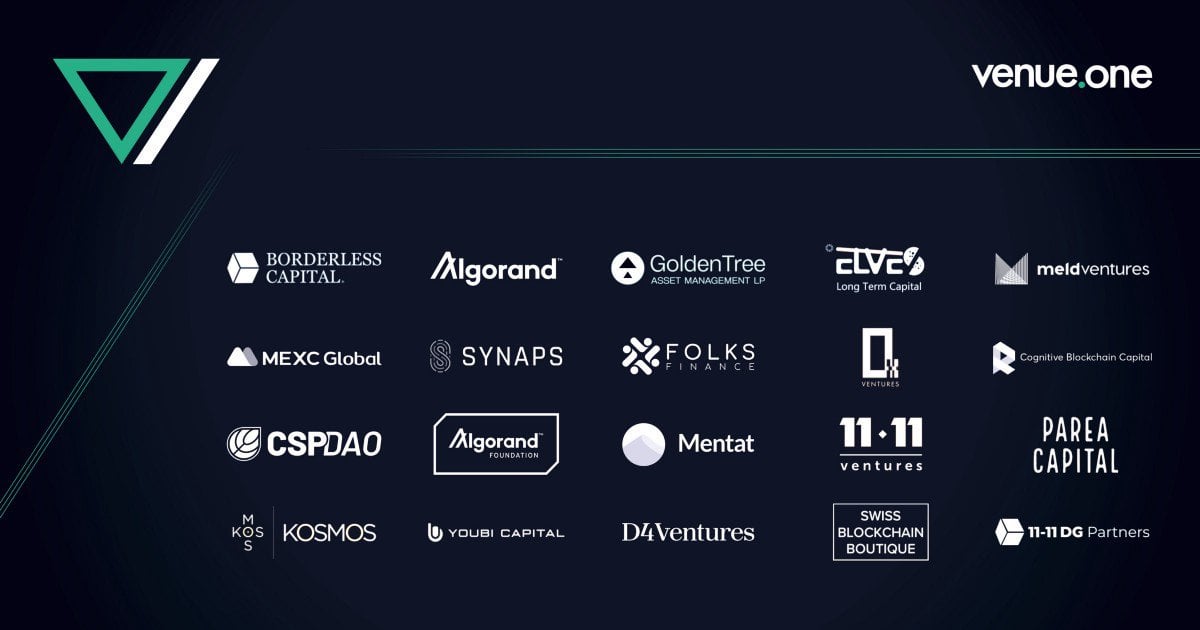 Venue One is thrilled to announce the completion of a total $3.4M seed and private rounds of financing led by Borderless Capital and other key players in the digital assets ecosystem. Both rounds…
Share
ALGO -0.90% · app.tinyman.org · 6h 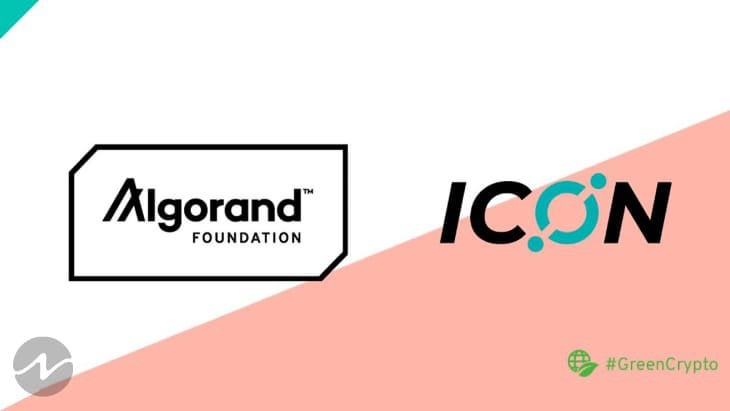 To ensure the security of the Algorand's BTP integration, Algorand's external partner will conduct a security assessment of the bridging interface.

For those of you who missed today’s AMA, here’s a summary of the questions that were covered, along with some other key points that we did not manage to have time for during the session. So, that’s…
Share 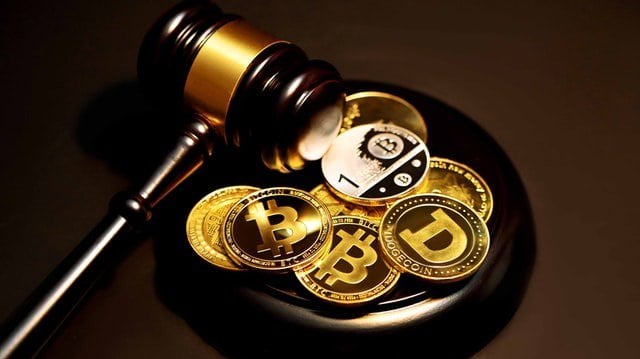 Final edit: The 3.75 billion period 1 committed Algo value is incorrect. I published a new post summarizing how I arrived at the erroneous amount, how I identified the issue, and how it was solved, he... 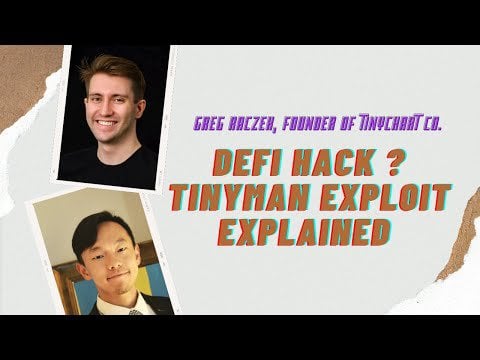 The pool was tricked due to the asset IDs were changed by the attackers. They took advantage of the very specific bug and nearly wiped out the goBTC/Algo poo...
Share 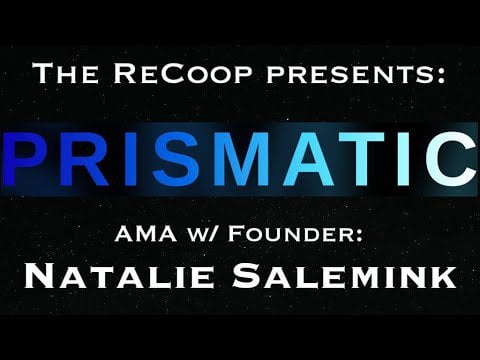 In this episode of The ReCoop, we talk to the founder of PRISMATIC, Natalie Salemink. Prismatic is building treasury management solutions and tools for organ...
Share

It is time to discover another participating company in the “Algorand Miami Accelerator 2021” program, a great milestone for the blockchain world. Today, we introduce the @algogard protocol.— Algorand...
Share