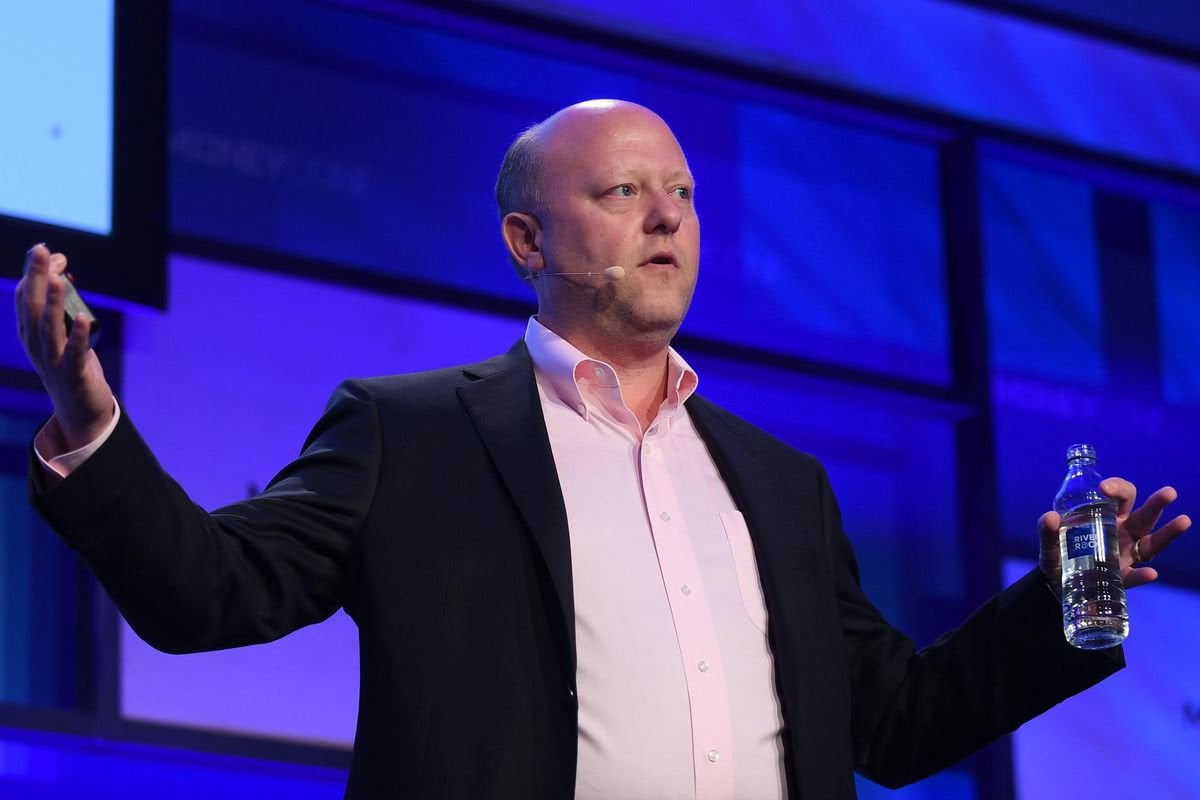 Crypto’s #2 digital dollar stablecoin by volume received a blockchain upgrade last week to support faster transactions by adding a network called Algorand. The US Dollar Coin (USDC) is the symbol of the stablecoin as offered by well-known firms Circle and Coinbase through its joint ‘Centre consortium’ that has a mission of overseeing its governance.

According to the Centre whitepaper, a stablecoin is defined as ‘A term used to describe a crypto asset that is pegged to underlying reserved assets and/or managed by software algorithms in order to enforce price stability’. The increase of the USDC crypto asset has gone from $518 million at the beginning of the year to almost $1.85 billion as of September 10, according to a chart from Coinmetrics.io.

Keli Callaghan, Head Of Marketing at Algorand, pulled no punches in an interview discussing the differences between the Ethereum and Algorand blockchain. Algorand had just been selected by the CENTRE consortium, a governing body over stablecoins that was co-founded by two well-known cryptocurrency firms, Coinbase and Circle.

I asked Callighan if a user would be able to tell the difference if the USDC transactions were conducted on either the Algorand or Ethereum blockchain. Callighan stated, “Your transaction on Algorand will be much faster.”

I reached out to the Ethereum Foundation to offer a chance to respond to Algorand’s claim. Joseph Schweitzer, Communications for the Ethereum Foundation, stated, “While we're not to be involved at the moment as we continue to focus on research and development at the Foundation, I'd encourage you to pose the question to the Centre Consortium, Circle, Coinbase, or others tha...