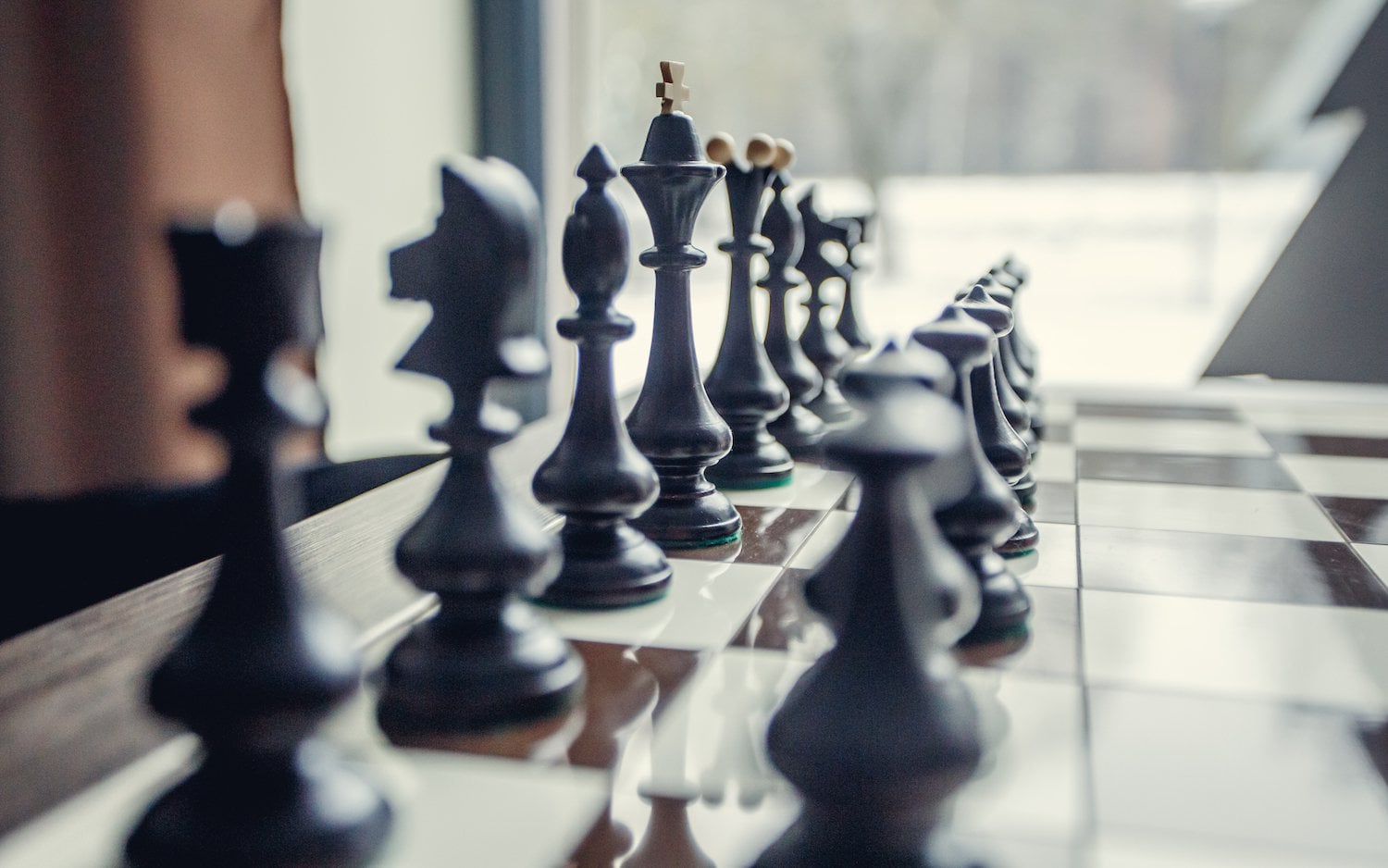 Algorand’s blockchain platform has been selected by the official online body of chess to record the ratings and titles of players.

In an announcement on Thursday, Algorand said it will record FIDE Online Arena World Chess players’ data and provide a transparent platform where participants can view game information that’s updated in real time.

FIDE Online Arena is the federation’s internet server that is solely responsible for official digital tournaments and world championships in which players earn international ratings and titles.

“It’s exciting to continue bringing innovation to chess,” Ilya Merenzon, CEO of World Сhess, said in the press release. “The advent of digital games on the internet made chess more popular than before, and now we can’t wait to further explore blockchain innovation for digital chess.”

Algorand’s public ledger will be used to store game results as well as verify player ratings in a format that aims to provide activity free from fraud or manipulation. World Chess will also use Algorand’s blockchain platform to develop rewards and incentives for the chess community via internal currency and blockchain-based betting.

“This historic moment brings the blockchain community one step closer to mainstream adoption, as a widely popular competitive game like chess leverages distributed ledger technology to serve as the official record for trust of millions of online chess players and fans,” said Sean Ford, COO of Algorand.

Founded in 1924, FIDE is the governing body of the sport of chess and regulator of international chess competitions.

The leader in blockchain news, CoinDesk is a media outlet that strives for the highest journalistic standards and abides by a strict set of editorial policies. CoinDesk is an independent operating subsidiary of Digital Currency Group, which invests in cryptocurrencies and blockchain startups. 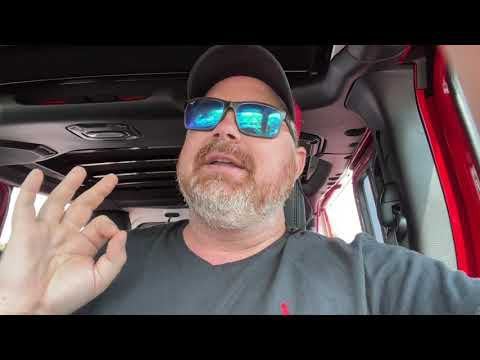 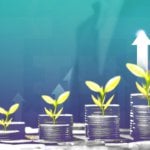