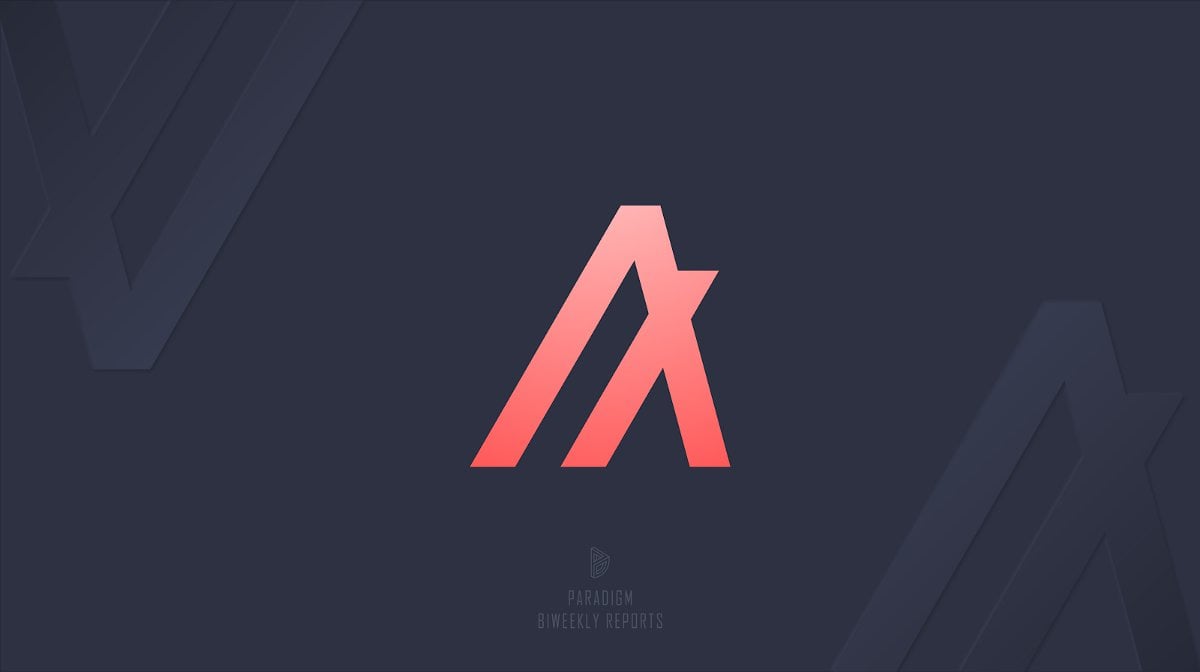 Algorand, the world’s first open-source, permissionless, pure proof-of-stake blockchain protocol, announced Pocket Network, a decentralized infrastructure platform for the development of peer-to-peer applications, will now be natively supported on the Algorand network. Through the AlgoSDK, Algorand will be the first blockchain to natively point to Pocket’s API protocol, which connects developers to a decentralized relay network of node operators and infrastructure providers, thereby lowering the barrier to blockchain application development.

The result is unparalleled uptime, redundancy, and resiliency to applications, while saving developers time and money. With Pocket’s crypto-economics and built-in redundancy, developers can expect up to a 10x reduction in costs compared to centralized alternatives. As an incentive to use the testnet, Pocket will provide a POKT token grant to those application developers who start to relay data to Pocket’s network of nodes now, which can be used to further subsidize already low infrastructure costs come mainnet.

“Integrating with Algorand gives developers the tools to leverage two protocols, and when combined will provide developers unparalleled privacy and stability for their decentralized applications. The more developers access Algorand through Pocket, the more incentive there is for Algorand nodes to be running across the world, increasing censorship resistance, and providing a strong supply-side market for layer-2 solutions built on Algorand,” said Michael O’Rourke, CEO / Co-Founder, Pocket Network. “We’ll be minting POKT on a one to one basis as an Algorand Standard Asset (ASA) through the Algorand<>Pocket Token Bridge, which means more interoperability and ultimately more utility for both communities.”

Beyond the existing offering, Pocket will begin development of a token bridge between Algorand and Pocket. This bridge will work through a system of minting and burni...

Algorand Futures Explainer - What are ALGO Futures and How They Work 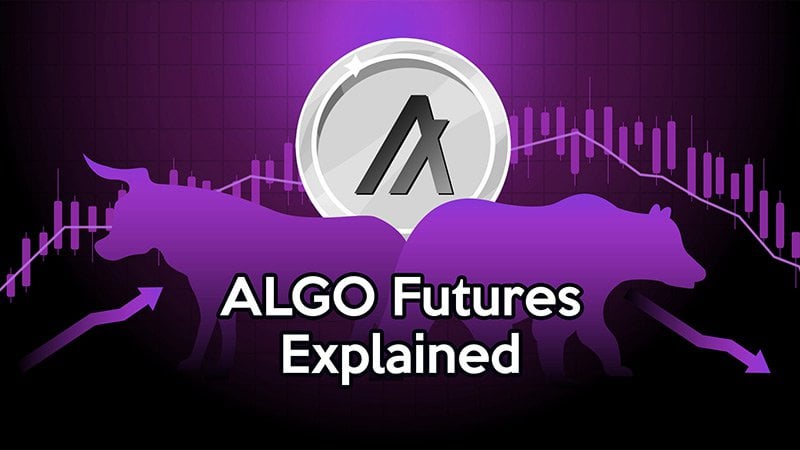 Algorand Futures Explainer - What are ALGO Futures and How They Work

Learn the concepts behind Algorand Futures and how they work to enable ALGO traders to profit in any market direction together with the ability to leverage. Also known as Algorand perpetual futures or...