As I mentioned in the introduction, governments around the world have been turning to the cryptocurrency space for assistance with their CBDCs.

This is primarily because all the developers who know how to build robust digital currencies and decentralized applications work in crypto, and the things they’ve made have been battle-tested too.

In my CBDC conspiracy post, I consider the possibility that Stellar (XLM) would be selected as the blockchain to host the digital US dollar.

My reasoning for this was the Stellar Foundation’s close work with regulators in the United States and its partnership with Circle which issues the USDC stable coin that is quickly becoming a CBDC template.

Now, some of you correctly noted in the comments section of that post that Algorand and is a more likely CBDC blockchain candidate than Stellar. This is for a few reasons.

First, Stellar (XLM) is much more centralized than Algorand. It only has 24 validator nodes compared to Algorand’s 1100 participation and relay nodes. That said Algorand and is also technically quite centralized since there are only about 100 relay nodes that handled the bulk of blockchain operations.

Still, Stellar is apparently centralized enough to have a single point of failure as revealed by the downtime it experienced in April this year.

According to blockchain’s Stellar Explorer nearly a quarter of all transactions also failed in the past 24 hours, which would be unacceptable for a CBDC network.

Second, Algorand seems to be much faster than Stellar. Although Stella’s theoretical transaction speed is 4000 TPS this is closer to just a few hundred TPS in practice.

By contrast, Algorand and can process 1,000 transactions per second and Algorand’s COO W. Sean Ford noted in a recent interview that developers are currently working on increasing Algorand’s TPS to 10,000.

While both Stellar and Algorand and have transact...

AMA on Telegram with Marc Blinder, AIKON CEO, about their partnership with the Algorand Foundation - next Monday, June 28, at 8AM PST / 11AM EST

After the big success of @YieldlyFinance (500% increase from public round) we are going to launch 2 more @Algorand projects in the next 3 weeks. Stay tuned for more information coming out soon. pic.tw...
0
Share

Algo Optimzer gets a shoutout from Algorand Twitter. Please tag the creator to show some love!

We are delighted to share Algo Optimizer, a service built to facilitate the compounding of staking rewards, is the latest recipient of an #Algorand Foundation Development Award. For more information...
2
Share 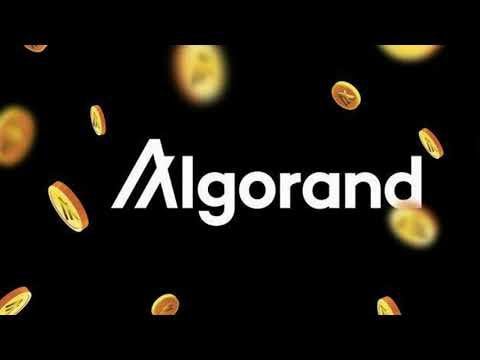 In today's #algonews we talk about eToro, Co-Chains, and we follow some money! 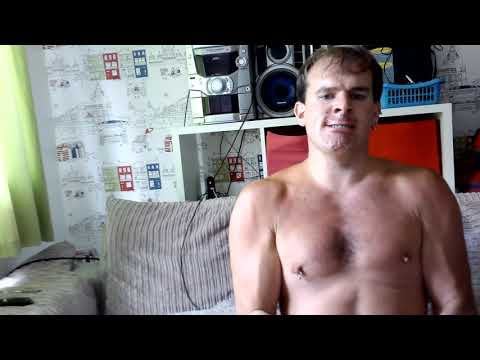 Algorand never over to you sell keep holding strong
3
Share 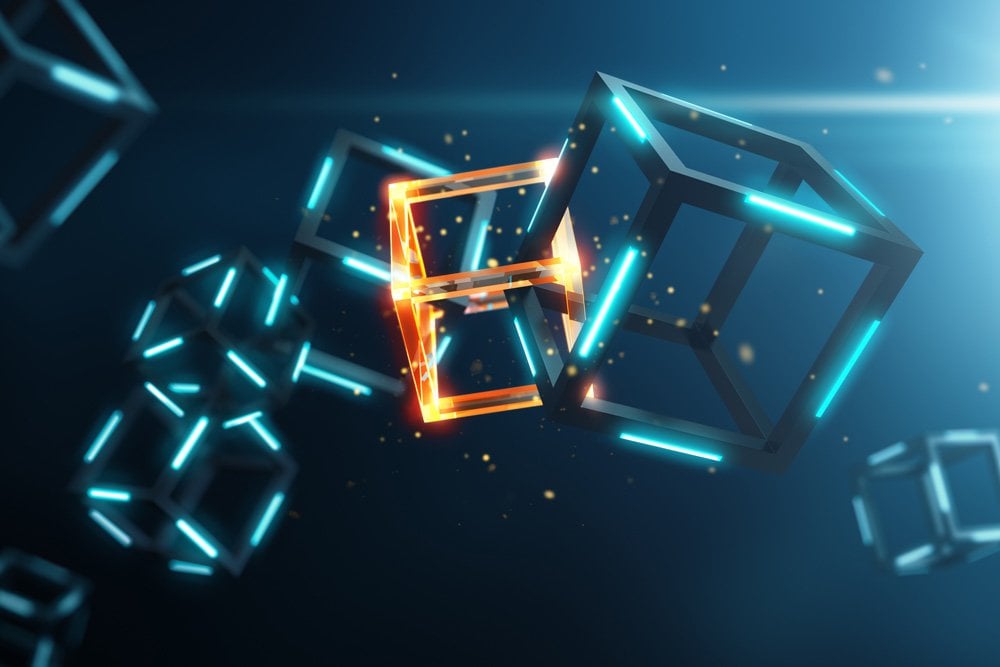 AMA on Telegram with Marc Blinder, AIKON CEO, about their partnership with the Algorand Foundation - next Monday, June 28, at 8AM PST / 11AM EST

We're kicking off monthly #AMA on @telegram with AIKON CEO @mblinder!Join us next Monday, June 28, at 8AM PST / 11AM EST to learn all about our partnership with @AlgoFoundation and the exciting thing...
3
Share 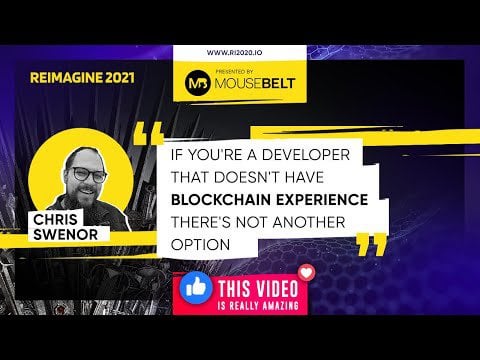 Reach Co-Founder and CEO, Chris Swenor, discusses with Asher Westropp-Evans how we are all going to totally and completely forget blockchain even exists by b...
2
Share 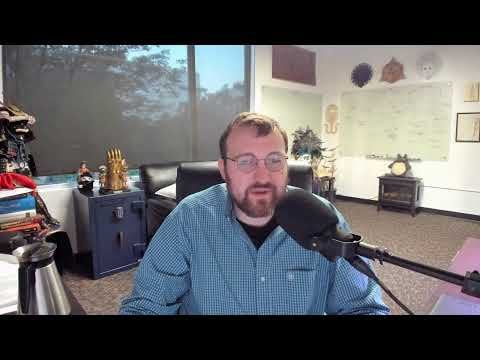 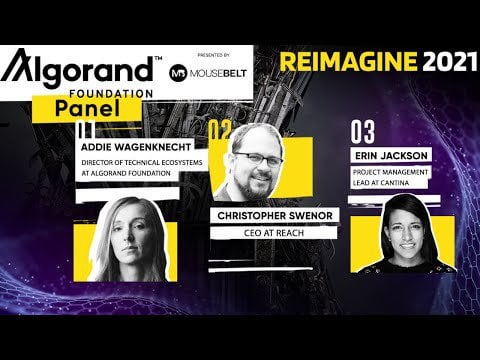