Cross-posted to r/Algorand and r/cardano Currently, ADA and ALGO are trading at close to the same value per coin, ALGO a little higher at the moment but both experiencing a lot of volatility of course. The max supply of ADA is 45 billion and the max supply of ALGO is 10 billion. From my very naive point of view, if the market viewed these two projects as having equal long-term potential, the price per coin of ALGO should be about 4.5 times the price per coin of ADA. So, why isn't it? 1. My naive analysis is hopelessly naive, ignoring things like current supply, paying attention only to the maximum cap on supply. 2. Other investors are even more naive than I am, comparing only the face value of the coins and not paying attention to the caps. 3. The Cardano project is more valuable than Algorand, being superior in either technology, adoption, or leadership. 4. Cardano is overvalued and/or Algorand is undervalued. 5. ALGO is younger than ADA and will lag behind it in growth in the short term, but will eventually catch up and have a similar market capitalization to ADA as the project matures. Discuss amongst yourselves.
Go to self.AlgorandOfficial
youtu.be

Props Project looks interesting anyone have any first hand experience using it? 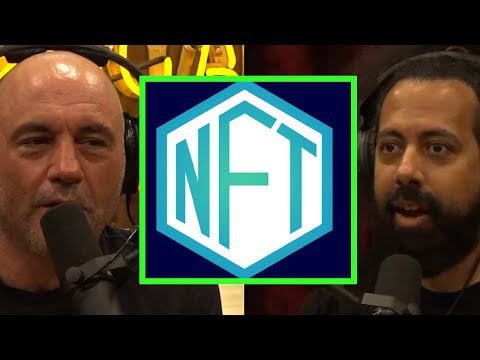 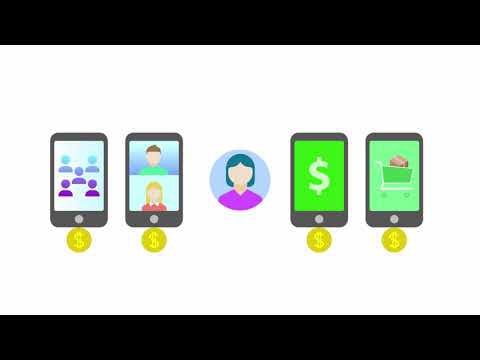 Props Project looks interesting anyone have any first hand experience using it?

Props provides an out-of-the-box solution for apps to deploy a loyalty program where users can earn benefits, money, and a financial stake in the network the...
1
Share