You see quite a bit about comparing, but here’s a key point. If you asked Eth/Vitalik if they could go back in time to their blockchain origin, how many things they would change, I bet it would be about ten things! If you ask Silvio/ALGORAND maybe they would find one thing, but, equally maybe nothing. Why, Timing! ALGORAND timing has been likely both lucky and perfectly implemented in being able to learn from ‘old’ blockchains and tech and be able to simply build something better. Now with what is clearly one of, if not, the best teams, they also have the ability to adapt to even newer ideas, but, are now much bigger and more established than anything new. I am a businessman through and through and one thing you see time and time again, is the most successful companies and people all get one thing in common, timing. ALGORAND is beautifully crafted and timed and together, will prove unstoppable in being a game changer and disruptive to this tech for the longest term. Congrats to all those who know what we have.
Go to self.AlgorandOfficial
coindesk.com 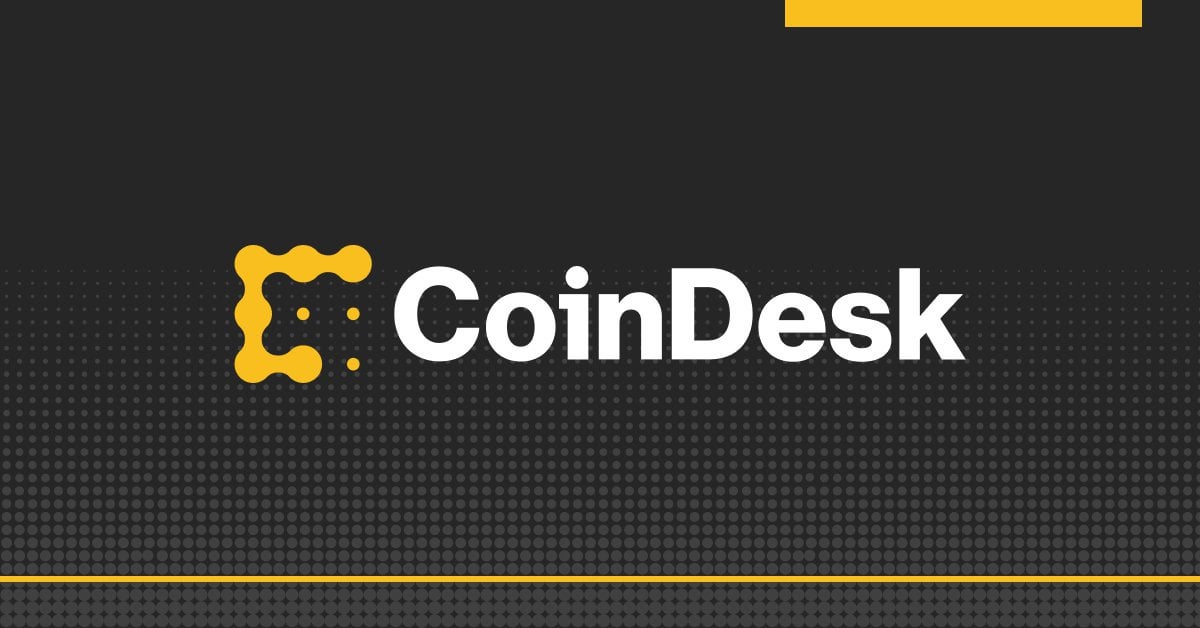